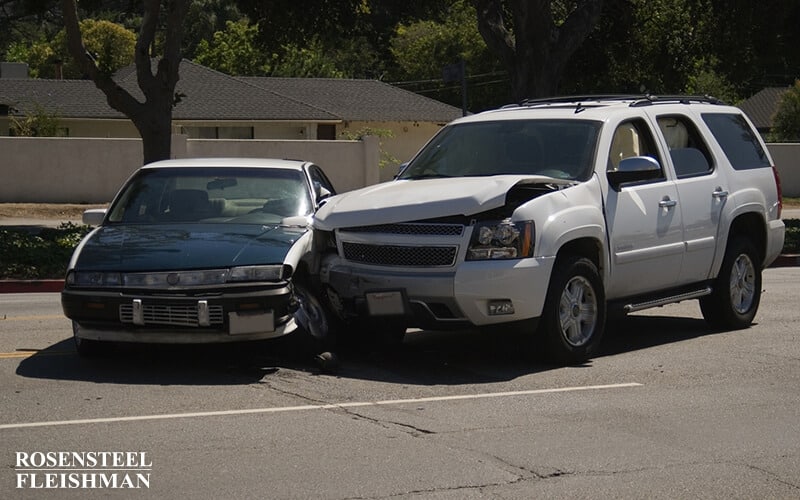 Companies like Uber and Lyft are becoming a massive part of the world that we live in. With Charlotte being a large metropolitan city in the southeast these ride-sharing services are a large part of how people get around here. There are more than 50,000 drivers across 50 countries and 600 cities around the world. Uber itself earned more than $5 billion in revenue in 2017. With the increasing frequency of people using these services there is also an increase in the risk for passengers. So far, there have been 23 deaths attributed to ride-sharing services. These are incredibly rare, but injuries, unfortunately, are far more common.

Uber and Lyft do vet their drivers having them go through background checks, but with the number of Uber drivers, there is, of course, going to the be potential that you get a driver with a substandard vehicle or someone who simply makes a mistake causing an accident. The issue for the passenger or passengers becomes what to do next when you are in an accident while riding in an Uber.

The first thing that anyone involved in an accident should do of course is call 911 if necessary. Everyone involved should have some medical attention to first of all make sure that all internal or delayed injuries are taken care of, and second to have medical documentation in case you are looking to recover any damages. A passenger should also make sure that the police are called so that the accident can be properly reported and the roadway can be cleared if necessary. A passenger will also want to collect evidence in order to help them get compensation for the injuries sustained in the accident. A passenger wants to be sure to have their own photos and documents recording the events.

There are several situations that passengers using a ride-sharing app might find themselves in if they are involved in an accident. Uber will give you a refund for your trip if you are involved in an accident. You can simply alert the company directly from the app and their insurance agent to verify the details will then contact you. This will be the extent of the process if you did not sustain any injuries in the accident, but if you were hurt then it is on to the next step of the process.

It must be determined who is at fault for the accident. What does a passenger do if the Uber or Lyft driver is not at fault? If this is the case, a passenger will have to prove that the driver of the other car caused the accident and that this accident was the main cause of the injuries sustained by the passenger. The passenger, in this case would, bring their claim against the at-fault driver who struck their Uber. A passenger could recover lost wages, past and future medical expenses, and past and future pain and suffering, all of these must be a direct result of injuries sustained from the accident.

What does a passenger do if the Uber driver is at fault in an accident and the cause of their injuries? There is, of course, a distraction for drivers of these cars, as they constantly have to use their smartphones. This causes drivers to divide their focus which can lead to them being at fault in accidents with passengers in the car. Companies such as Uber and Lyft are of course prepared for accidents as they do unfortunately happen. These companies carry third party insurance liability insurance coverage, which pays up to $1 million for personal injuries and property damage per accident. Drivers are expected to carry their own personal insurance, but Uber or Lyft will have a policy that kicks in if the driver is “on the clock.” NC insurance policies have an exclusion and will not cover Uber/Lyft or traditional cab drivers. As such, insurance comes directly from the companies themselves.

Some passengers may be wondering if they can file a direct claim against a company like Uber or Lyft. Uber and Lyft do not consider their drivers to be employees, but rather they are independent contractors. This is an important distinction to note when a passenger is considering a personal injury claim. If the companies did consider their drivers to be employees and not personal contractors then the company would likely be legally responsible for their actions. Uber and Lyft have worked extremely hard to make the distinction between their drivers being employees and their drivers being considered independent contractors. The best course of action for a passenger would be to peruse a case against the at-fault driver.

The passenger using a ride-sharing app is almost always protected. The accident is most likely either going to be caused by the driver of the Uber they are in or another car on the road.

There are however certain times when a passenger could share in the blame when it comes to using these ride-sharing apps. It is especially important to note when a passenger could be considered partially to blame because north carolina is a Contributory Negligence state. If the passenger is to blame this could impact their ability to recover from damages sustained while using Uber.

Many passengers use Uber when they have had too many drinks to safely drive a car. This is of course much safe than a passenger driving him or herself. However, if a passenger is behaving in an unruly manner this could cause a serious distraction. If the passenger is distracting enough that it causes the driver to lose control of their vehicle and get in an accident this could bar the passenger from receiving any compensation. The passenger, in that case, may even be found to be liable.

Provided that a passenger has not acted in an unruly way that causes the accident they are most likely going to be protected. A passenger will simply have to file a claim. The claim will likely be covered by insurance of Uber or Lyft. The insurance companies can cover hospitalization, surgery fees, medications, and physical therapy, as well as lost income from days a passenger was not able to work due to their injuries. With the rise of people using these ride-sharing apps legislators are beginning to work on new laws that will protect all people on the roads, from drivers down to pedestrians.

If you have been injured while occupying a Uber/Lyft vehicle please contact us to discuss your case. You will speak with a car accident lawyer who can discuss your rights and options. There is no fee for the initial consultation.