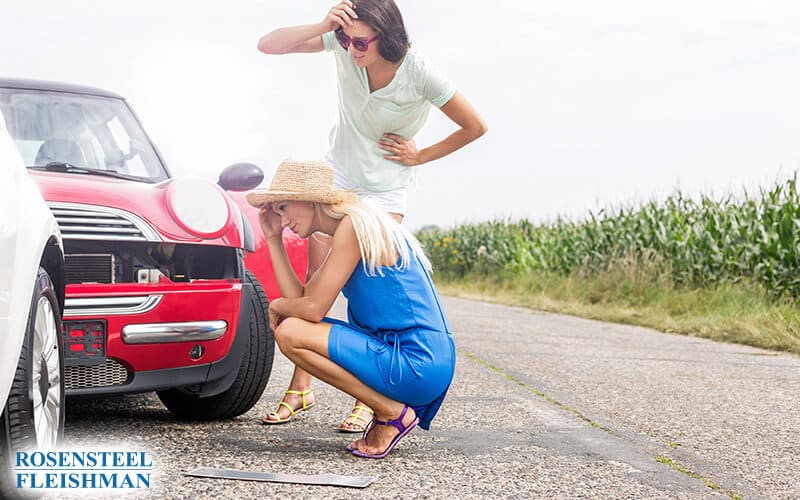 Trust But Not Verified: Is your insurance company being upfront?

I. Fighting With Your Own Insurance

In practical terms, seeking an early and free consultation with an experienced Charlotte car accident lawyer, before being bound to the company attorney, will help you better prepare for every legal possibility. Let’s look at one auto accident, where the insurance company, claiming to best represent its client, was not the same as having your own Charlotte car accident lawyer. You might even say the company tried to be judge and jury in deciding the outcome.

III.   Minding Your Own Business, With Your Own Attorney

Having noted the win for the couple, let’s now look at the specific

‘duty to defend’ language in this case. You can see that although it seems fairly clear, it took an experienced Charlotte car accident lawyer to win the case.

“We will pay damages for bodily injury or property damage for which any covered person becomes legal responsible because of an auto accident. We will settle or defend, as we consider appropriate, any claim or suit asking for these damages. In addition to our limit of liability, we will pay all defense costs we incur. Our duty to settle or defend ends when our limit of liability for this coverage has been exhausted.”

IV.  Fighting Words: Have An Expert on Your Side

Many of the problems described above were supposed to be dealt with as people were required to buy auto insurance. As happens, still too often, it may take a Charlotte car accident lawyer to be sure that your insurance company is actually aggressively defending you right after an accident. This can be done initially by a free consultation with an experienced car accident lawyer.

If you, a family member or a loved one have been hurt in a vehicle accident—or have questions about insurance claims or need help related to a motor vehicle insurance policy, or involving related claims or your legal rights or hearings, please contact us.  You will speak with a Charlotte car accident lawyer who can best answer your questions.  There is never a fee for this initial consultation.