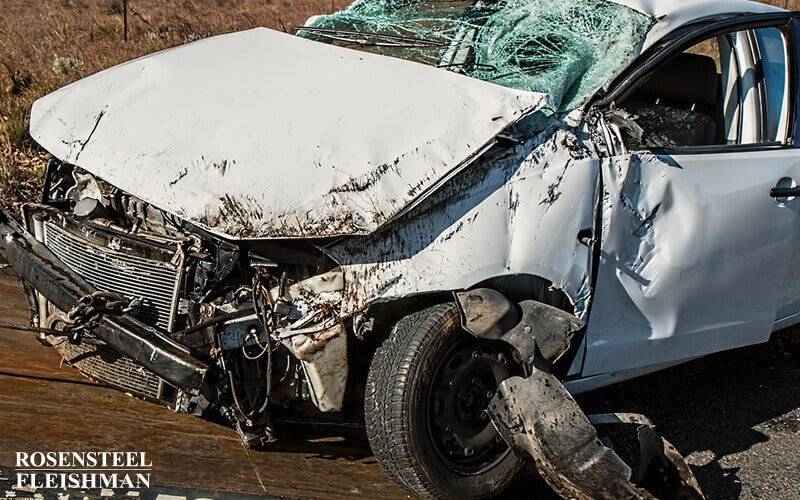 One of the defenses used by insurance companies to not pay NC car accident claims is sudden emergency.  The argument, many times misused, is that their insured was reacting to an emergency situation which resulted in the accident. As such, it was not their negligence which caused the accident and they should not be held liable.  Too many personal injury lawyers fall for this claim and fail to fight for their clients.

The typical example of a sudden emergency is when a child runs out into the road chasing a ball directly in front of a car causing the driver to swerve to avoid hitting the child resulting in an accident.  However, there are limitations with the exclusion.  Lets start with the basics. The courts have held that the definition of an Emergency Situation is a situation that “compels the party to act instantly to avoid a collision or injury”

If a defendant in a car accident case requests an instruction on sudden emergency they are required to meet two requirements:

A sudden emergency jury instruction is properly rendered if SUBSTANTIAL evidence on each of the two essential elements of the doctrine has been presented.  Lets look at both elements in greater detail.

Pinckney v. Baker 130 NC App 670(1998)  - In Pinckey (a passenger) vehicle merged his vehicle to the left in front of the Baker vehicle resulting in the Backer Vehicle colliding into the rear of the Pinckney vehicle.  The court found it was an error to instruct the jury on sudden emergency.

It logically follows that in order for perception of an emergency to have affected the reasonableness of the actor's conduct, the latter must have perceived the emergency circumstance and reacted to it. We note our Supreme Court has upheld a trial court's refusal to instruct on sudden emergency in an instance when, inter alia, the “evidence demonstrate[d] that to the very end [defendant] did not himself perceive any ‘emergency.’ ” Hairston v. Alexander Tank and Equipment Co., 310 N.C. 227, 241, 311 S.E.2d 559, 569 (1984). Commentators on north carolina tort law agree. See Charles E. Daye and Mark W. Morris, North Carolina Law of Torts, § 16.40.4, at 141-42 (1991) (“[t]he sudden emergency rule relates only to conduct after the emergency has been observed”

According to Baker, the alleged emergency circumstance in the case sub judice was the action of Pinckney in pulling suddenly and unexpectedly in front of Baker's van. However, Baker repeatedly testified he did not see Pinckney' vehicle prior to the collision, and that his attention was directed to it only upon impact. This testimony was insufficient to sustain submission of an instruction on sudden emergency in that Baker was never “confronted an emergency situation compell[ing] him to act instantly to avoid a collision or injury.” Colvin, 120 N.C.App. at 812, 463 S.E.2d at 780. In other words, the sole indication in the record is that Baker was unaware of the alleged emergency until the actual collision. Accordingly, his conduct could in nowise have been in response to his “confrontation,” see id., with that emergency.

2. The emergency must not have been created by the negligence of the party seeking the protection of the doctrine.

As a general rule, every motorist driving upon the highways of this state is bound to a minimal duty of care to keep a reasonable and proper lookout in the direction of travel and see what he ought to see. (citation omitted). Within this duty is a requirement that the motorist drive and anticipate dangers in a manner consistent with the circumstances and exigencies of traffic ... Drivers are therefore required in the exercise of ordinary care to expect sudden stops when driving in heavy traffic. In accord, such stops do not constitute an unexpected or emergency situation.

As you can see just because the insurance company or defense lawyer makes the argument of sudden emergency it doesn't mean the argument will be successful.  It is incumbent on your personal injury lawyer to fight each and every argument of the defendant.  Failure to do so can result in a negative outcome on your case.  To discuss your case and the best possible outcome please contact our personal injury lawyers.  We will discuss your case in detail as well as what we can do to help you out.