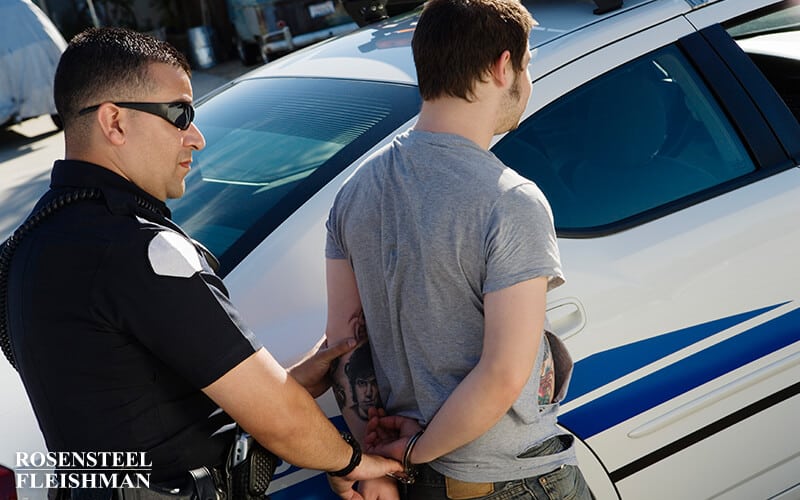 Delayed Reaction at a Green Light as Reasonable Suspicion in NC

The US Supreme Court has held that a “traffic stop is a seizure ‘even though the purpose of the stop is limited and the resulting detention quite brief.’” To make a traffic stop, an officer must have "reasonable, articulable suspicion that criminal activity is afoot." This standard is less demanding than probable cause and “requires a showing considerably less than preponderance of the evidence." The north carolina Supreme Court has stated that reasonable suspicion “is satisfied by ‘some minimal level of objective justification’” but must “be based on specific and articulable facts, as well as the rational inferences from those facts, as viewed through the eyes of a reasonable, cautious officer, guided by his experience and training." To determine if reasonable suspicion exists, a court must look at the totality of the circumstances.

Because the case was one of first impression, the court of appeals looked to other jurisdictions for guidance as to whether a delayed reaction at a traffic light could provide reasonable suspicion for a traffic stop. A case from Idaho held that a delay of five or six seconds could “easily be explained as conduct falling within the broad range of what can be described as normal driving behavior.” In the Idaho case, the officer who made the stop relied upon his experience that a delayed reaction was an indicator of impaired driving. The Idaho court stated that

such inferences must still be evaluated against the backdrop of everyday driving experience. It is self-evident that motorists often pause at a stop sign or traffic light when their attention is distracted or preoccupied by outside influences. Moreover, the fact that the stop occurred in the early morning hours does not enhance the suspicious nature of the observation.

The court of appeals agreed with the reasoning of the Idaho court and noted that there could be “any number of reasons” why a motorist’s attention might be diverted from a traffic light, especially when there was not a car behind the defendant’s car to give a “quick honk of the horn” to bring her attention back to the green light. Therefore, “a time lapse of eight to ten seconds does not appear so unusual as to give rise to suspicion justifying a stop.” The officer’s “unparticularized suspicion or hunch” was not remedied by the fact that there were bars in the area and it was 4:30 a.m. because those bars were required to stop serving alcohol at 2:00 a.m.

In its analysis, the Court reviewed the standards for determining the existence of reasonable suspicion. The Court stated that the trial court’s conclusion that reasonable suspicion existed based on the totality of the circumstances was supported by the officer’s testimony “showing that, based on his training and experience, he made a rational inference from the thirty-second delay that defendant might be impaired.” Although the officer stopped the defendant based on a mistake of law (that he had violated a statute which prohibited “impeding traffic” when, if fact, no such statute exists), the officer’s motivations were irrelevant because “[t]he constitutionality of a traffic stop depends on the objective facts, not the officer's subjective motivation.” Therefore, the Court held that stop of defendant’s car was constitutional “[b]ecause defendant's thirty-second delay at a green traffic light under these circumstances gave rise to a reasonable, articulable suspicion that defendant may have been driving while impaired.”