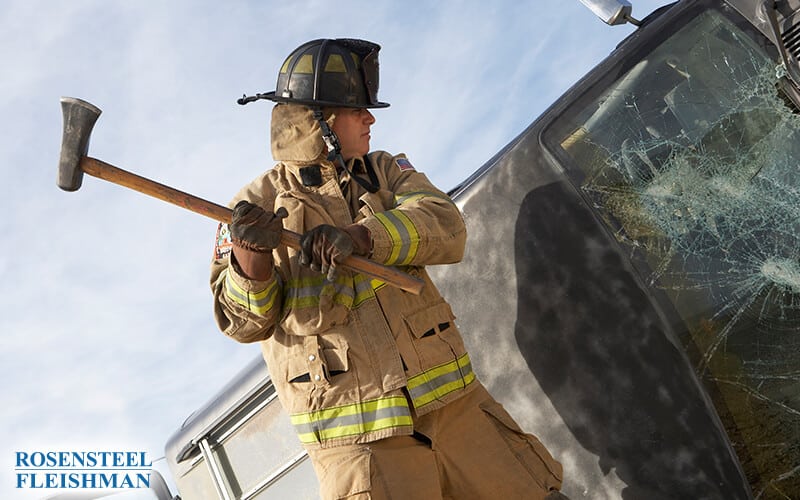 I. You Will Need a Lawyer

Just because someone has had drinks, does notautomatically mean that the law should rest on their shoulders and result in an automatic conviction. That is partly why, under North Carolina law, a series of safeguards have been adopted. These safeguards often rely on, and are helpfully followed, by experienced Charlotte attorneys. An example of the basic safeguards of DWI defendant rights was exemplified in the following case. In fact, this case also speaks to the fact that having drinks does not make someone a bad person: in fact, the person charged with DWI in this case prove himself to be a very helpful citizen. Yet, being a ‘helpful citizen’ did not preclude him from working to make sure he was guaranteed his rights, through the efforts of a qualified Charlotte attorney.

Early spring, outside of Chapel Hill. Pleasant business conversation and a light supper. Mr. Paul R. had several glasses of wine. As they broke up their meeting to leave, they all noticed it was raining heavily. Mr. R. kindly offered another attendee, Ms. M., to follow her home to see she got there safely through the storm. His good deed done, Mr. R. then headed back towards Raleigh, off of Harrison, merging on to Interstate 40. With standing water on the road, rain was still coming down.  Out of the deluge, a large semi sped past him, his windshield heavily splashed with water. Unable to see clearly, he tapped his brakes, causing them to lock. His car spun quickly to the left, and in the process struck the right rear end of another car driven by Mr. Sam.

Mr. R.’s car spun out of control, the attorney argued, due to road conditions only. Mr. R.’s car went across the road landed headfirst, crashed against the guard rail, partially in a ditch. Still fully aware of his responsibilities, he immediately called 911 and reported the accident, noting as well that he “smelled gasoline.” Mr. R. then called Miss M. and asked her to come to the accident scene. He safely turned off the ignition, carefully got an umbrella from the trunk, and he went back onto Interstate 40 to check on the other driver to see if he was OK. Mr. R. at that time reassured the shaken but uninjured Mr. Sam that the “police and fire department has been called.”

All of these sound, thoughtful actions, Mr. R.’s defense attorney later emphasized to a jury, certainly presented the portrait of someone, not only a good Samaritan, but also a man whose abilities were not impaired by alcohol.

At the trial, it soon became evident that the case rested almost primarily on the troopers own opinion. The Charlotte attorney argued that the charges were insufficient. The trial court judge agreed, and dismissed the DWI charge in part. This had the effect of leaving the DWI charge only provable as a matter whether or not the alcohol concentration level (shown as 0.08) would justify a conviction of DWI.

The jury easily reached agreement with the arguments made by the defense attorney regarding the moving violation infraction: they dismissed that charge. The other arguments made by the DWI defense attorney were persuasive to several members of the jury. As a result, the trial court declared a mistrial and found that the jury was “hopelessly deadlocked.”

A new trial was held on the DWI charge. This jury, however, found Mr. R. guilty of a DWI.  The court passed along: a suspended sentence, unsupervised probation, and court costs. There are many ways this might be considered a major victory, given the light penalties applied. But as far as principle goes, the Charlotte DWI defense attorney was asked to appeal. On the appeal, the DWI defense attorney argued four things: (1) that constitutional protections applied to the DWI; (2) the trial court had mistakenly failed to give a mistrial; and (3) the jury should not have been asked about its “numerical division” on the verdict; and finally (4) that there were inadequate findings of fact to support the trial judge’s decision to deny the motion to dismiss the case.

Eventually, the appeals court decided to uphold the jury decision and trial Judge’s rulings on evidence. While clearly sympathetic to the arguments made by the Charlotte DWI defense attorney, the Court of Appeals focused on two major factors. First, the Court of Appeals was clearly uncomfortable with dismissing charges that had been fully adjudicated (settled) at the trial court level. In the appeal judges’ opinion, they said specifically “dismissal is a drastic remedy which should be granted sparingly.”

Second, and probably more problematic for winning this case on appeal, was that the court of appeals viewed driving as a privilege rather than as a right… Even when chemical or mechanical tests are applied. Thus, the court – in denying a dismissal of the DWI – said that “anyone who accepts the privilege of driving upon our highways has already consented to the use of a breathalyzer test and has no Constitutional right to consult a lawyer to avoid that consent.”

As a side note, it is worth emphasizing again that the Charlotte DWI defense attorney had dealt successfully with the other charge that was filed against this man. Mr. R had been charged with failing to drive at a speed that was considered to be “reasonable or prudent” under the circumstances. Because of the implications for insurance as well as DWI and driving privileges, these additional charges may be a bigger problem than a weak DWI case. The likelihood of additional charges besides DWI makes it essential to work with a qualified Charlotte DWI defense attorney who is aware of how other charges need to be dealt with in the same case.

This case clearly troubled the judges at the court of appeals. This judicial uncertainty can be viewed as looking at taking either the narrow way or the broad path. Interpreting a case, as the judges here did, was the narrow way: it suggests that the Charlotte DWI defense attorney had a very close decision against his client. The narrowness of the ruling also suggests how important it is to work only with an experienced DWI attorney. Cases like this are ultimately determined on very narrow fact patterns, and that process was upheld by the Court of Appeals. In other words, a change in the facts here (such as Mr. R. not having an attorney friend with him) might well have resulted in a quite different decision. As it was, the court relied on details such as Mr. R.’s cell phone being used by the state trooper to call a lawyer for him.

If you, a family member or a loved one have questions about any DWI arrest, or involving related claims or your legal rights or hearings, including (but not only) jury issues, please contact us.  You will speak with an experienced criminal defense lawyer, who can best answer your questions about how your rights can be protected.  There is never a fee for this initial consultation.

I. Serving Too Much One of the first major cases in North Carolina to deal with holding a tavern responsible for excess sales to a drunk customer, happened not all that long ago. These were 1980s cases, and were also significant in that they developed the basic standards for assessing a change from traditional immunity […]