Looking for a Charlotte Bicycle Accidents Lawyer Near You?
Call Today! 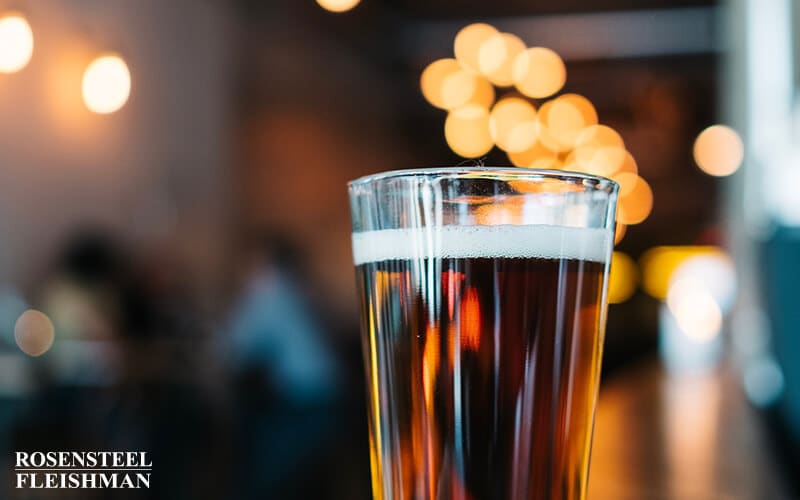 Who is at fault if you are injured by a drunk driver? Most people realize that if you are injured in a car accident involving a drunk driver, you can likely bring a personal injury claim against the drunk driver. But can you also sue the bar or restaurant or establishment that served the drunk driver alcohol? What about the host of a party? The answer to both questions is that you may be able to sue those parties in addition to the drunk driver. However, these cases are very fact intensive and different laws may apply depending on a number of factors including: 1) the age of the driver, and 2) who served the alcohol, an establishment or the host of a party. It is important that you consult with a Charlotte, North Carolina attorney to understand who may be liable, and under what theory, if you were injured in a car accident by a drunk driver.

North Carolina’s dram shop law might apply in the following situation. An 18-year-old girl goes into a club, goes up to the bar and orders a drink. She was not asked to show her ID on the way into the club nor was she was asked by the bartender for ID, she was served. The girl becomes intoxicated and later gets into a car accident. The bar could be found liable because, in addition to serving someone under the age of 21 who caused an accident, its employees acted negligently by failing to check her age when she entered the club and again when she was served an alcoholic beverage.

North Carolina’s dram shop law limits the amount of damages available to an injured party to $500,000 per accident, regardless of how many people are hurt.

While there is not a specific codified law, case law in North Carolina has repeatedly established that courts are willing to impose sanctions on “social hosts” through the theory of social host liability. Social host liability in North Carolina is much broader than its dram shop law. First, the age of the driver has no bearing. Second, it is not just businesses that can be sued. Rather anyone who provides patrons or guests with alcohol can be held liable if that patron or guest then causes a car accident because they are intoxicated. Social host liability can exist if the victim can show that the social host:

Social host liability can occur in a number of situations, not just when dealing with a bar or restaurant. One example would be if an employer decides to host an office Christmas party and serve alcohol. If an employee becomes visibly intoxicated and later injures someone in a car accident while driving home, the employer could be found liable. Another example where social host liability could exist would be if a parent chose to serve alcohol to their teenager and his friends in their home. If one of the teenagers then drove home and got into a car accident and injured someone, the injured person could have a claim against the parent as a social host.

Like all claims in North Carolina, any claim you may have must be filed within a certain time frame. Generally dram shop and social host liability cases must be filed with 3 years of the date of the injury but these limitations on time are fact specific and do not hold true for all cases. It is important that you consult with an attorney as soon as possible so that you understand what statute of limitations applies to your case.

Should I Call a Charlotte, North Carolina Attorney?

Accidents involving drunk drivers are fact specific and different laws may apply. An attorney can look at the facts of your case and help you to determine who you can bring a claim against and when you need to bring that claim by. The Charlotte, NC based lawyers at Rosensteel Fleishman, PLLC are experienced attorneys who can help you understand your rights and advise you as to whether you should proceed with a claim. Please contact our office at 704-714-1450. There is no fee for an initial consultation.