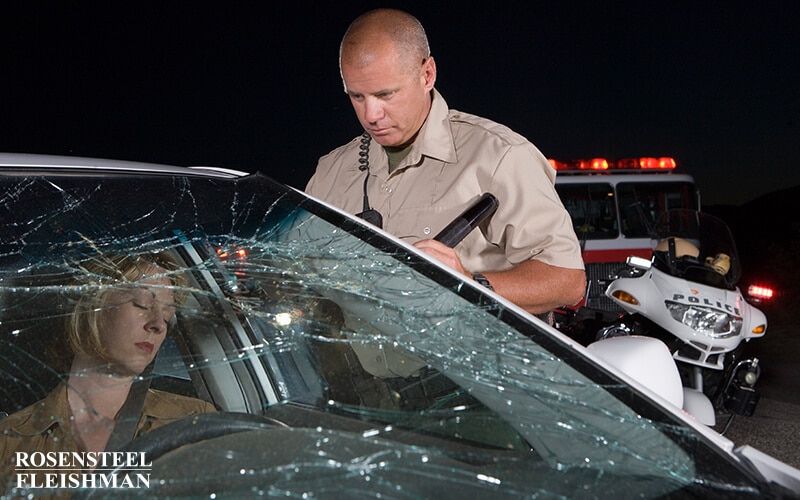 I. DWI Can kill

It’s very unlikely that if someone could look ahead, and realize that they were going to cause loss of life, by the way they were driving, that they would keep driving that way. Issues of road rage often turn into eternal regrets. Regardless, because society has become more and more centered on the most extreme punishment for any incidents of road deaths, it’s essential that you be aware of all the rights that you, a loved one or family member are entitled to: to have an adequate dwi lawyer defense for any incident involving harm to another while driving.

Six students, all attending Wake Forest, were riding together and eastbound on Polo Road. For two of them, death was in the vehicle coming at them westbound, on the same side of the road.

Mr. Jones was driving the vehicle that was to play the deadly role. He had been seen earlier in Winston-Salem, after bumping one, and then another vehicle from behind with his own car. Mr. Jones was seen by many witnesses to be driving recklessly, and at a high rate of speed. He had been followed at one point, by one driver who had been bumped off the road, and that driver wrote down Jones’s plate number. A call was made to 911: Somebody is “driving really crazy,” and had also said prophetically that “if somebody doesn’t get him, he’s going to kill somebody.”

Wake Forest students Julie and Maia died as a result of the crash. What was presented another of those horrible cases, where needless loss of life and futures was involved. At the center of these dramas, there needs to be an experienced DWI criminal defense attorney, able to weigh out the facts in the most difficult of cases…protecting the rights of the accused.

III.   The Auto as a Deadly Weapon?

North Carolina’s murder statute defines three different types of criminal conduct, which can equate to a first-degree murder charge. First, if there is willful, deliberate or premeditated killing. Second, first-degree murder charged with instances of imprisonment or starvation and torture… examples can be if someone is lying in wait, or provides poison that results in death. Third, and the most relevant to the use of automobiles recklessly, is that a killing can occur during a felony. What they all have in common is some willfulness or premeditation with an actual intent to kill someone.

The north carolina Supreme Court and the DWI defense lawyer ultimately focused on more than an actual intent to kill. instead the actual intent to commit a felony that resulted in the death. This presumed intent element in the commission of a felony related to what North Carolina allows—a sort of general, or umbrella grouping—beyond specific types of obvious felonies (e.g., rape or kidnapping and burglary). The sixth “umbrella” group includes deadly weapons…so should DWI in an automobile be in this sixth group or not?

The General assembly first passed these particular rules against murder, and in these categories, in 1893. The importance of this history was emphasized by the criminal defense attorney. And, this historic set of restrictive rules about felony intent was not lost on the Supreme Court, for several reasons. It was almost self-evident that the vehicular homicides were not included in the 1893 legislation. Thus, the criminal defense attorney pointed out, it is incumbent on successive General Assembly decisions, and court interpretations, to be entirely accurate about expanding felony intent. Exactly how should, for example, the felony of drunk driving accidents be applied in prosecuting under the murder laws of North Carolina?  How, when, and where in law, is liability for causing a homicide while driving impaired was to be specifically identified? Society’s merely wanting to punish drunk drivers to the greatest extent possible is not, the DWI lawyer knows, proper or just.

The Court agreed that common sense as well as legislative history suggested that a driver killing someone and causing injuries should face more penalties than a driver who kills only one person. The problem for the Court was that punishment needs to reflect a rational relationship on several factors. This raises the very difficult--almost impossible--issues about how to assess weights to be attached legally: first to the way death was caused, and then to any separate injuries. The DWI defense attorney protected the client from the death penalty, by showing there had been no legislation to interpret felony drunk driving as one of the umbrella catch-all’s in showing intent under North Carolina homicide law.

With the reversal of these convictions, the criminal defense attorney emphasized that everyone, regardless of social approbation, is entitled to a fair trial. No matter how excitable or apparently justifiable public outrage may seem to be, the law serves a different set of standards.

Criminal defense attorneys don’t usually get the opportunity to speculate as to the ramifications of a specific court decision. In this case, however, because vehicles and vehicle deaths are so common, there were several scenarios that were probably very convincing. One hypothetical, for example, that the Court considered was the case of a mom, running late for PTA meeting. Supposing, the court asked rhetorically, she was to “weave through traffic driving 80 miles an hour in a 55 mile an hour speed zone. Is she subject to death sentence for her actions?”  Common sense, rather than a specific rule, should say “no.” A second example concerned a hypothetical contractor...this contractor hypothetically uses the wrong size bolts in a bleacher, as required by safety statue or building code (not dissimilar from the safety statute used under DWI in this case). If those bleachers collapse, and kill one person, will a contractor face a capital offense trial? This, as the criminal defense attorney argued, was attaching too great a penalty, for even these admittedly serious offenses. If the General Assembly really desired, the responsibility of the Assembly is to pass that legislation. Instead, the criminal defense attorney pointed to the most recent revisions (at the time of this case) in North Carolina’s murder statue. At that time, the Assembly members clearly had the chance to expand the liability for felony murders. They could’ve specifically included DWI felonies.

If you, a family member or a loved one have been charged in any DWI—or have questions about a prior or recent accident related to a motor vehicle, or involving related claims or your legal rights or hearings, please contact us.  You will speak with a DWI criminal defense attorney who can best answer your questions.  There is never a fee for this initial consultation.