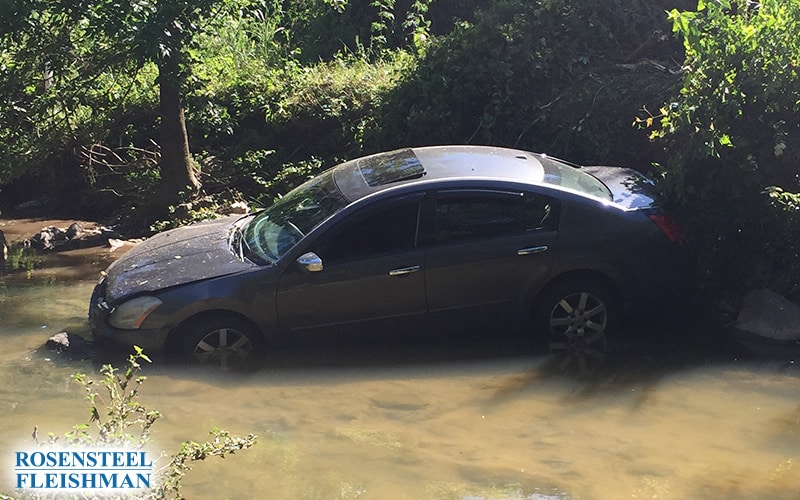 I. Working While Impaired

It is a sobering crisis. We cannot say for sure just exactly how many people drink during work hours, and then drive a vehicle within a short period of time after leaving the restaurant or bar. Often, it requires help from a car accident attorney to see if this drinking is part of a business’s standard practices. One thing we do know, however, is that it's a big enough problem that insurance companies often detail specialists to try and avoid paying a claim. On the other hand, it usually requires an experienced accident or negligence attorney to get evidence for any allegation of an employee drinking on the job or even on a break during the workday. Also complicating is the possibility drugs were involved before work.

It is also a good idea to speak with an experienced traffic defense attorney if there is a possibility of the employer seeking to shift all of the blame onto the worker. There can be instances where defective equipment or poor company practices actually contributed to the accident. By working with a qualified traffic accident attorney, someone who is charged with such an allegation of driving while drunk can help make sure that the truth comes out. People who have been harmed by an employer (and/or employee) have every right to see if the employer bears responsibility. Protecting your rights begins by talking with a qualified auto accident attorney, who may also address any criminal law issues.

It was a terrible accident in Wake County, one early afternoon in late September. The crash occurred on Interstate 40. There was no question about what caused the wreck itself: a van, which was owned by Xware, and driven by an employee (we will call him Roger), crossed the median and collided head on at high speed with Poonam S.

Xware denied any responsibility or liability for the accident. Poonam and her family alleged that the company had been negligent in its hiring of the specific worker who had been driving the company van. The traffic accident attorney for Poonam soon discovered that Roger had a checkered past with a terrible driving record. For example, Roger had multiple moving violations during a seven-year period, which included one previous conviction for driving the company van on the wrong side of the road. Other charges included speeding, and one charge of transporting an open container of alcohol.

The traffic defense attorney for Roger dealt with four major parts of the charge that Xware was negligent in hiring and continuing to allow Roger to drive.

(1) Xware knew that Roger had already received a citation for driving on the wrong side of the road in one of their own vehicles; Xware knew that Roger’s driving record was, in the words of the traffic defense attorney: “extremely poor.” (2) At the same time, the traffic defense attorney questioned if the company could know that the operation would “likely cause great risk and danger” to others ; (3) if the company failed to properly hire, supervise, or train/terminate employees ; (4) whether the culture of the company “fostered” an atmosphere where alcohol and perhaps even illegal drugs were “permissible.”

III.   What An Employer Knew…Or Should Do If They Suspect…

…the traffic defense attorney for Roger was willing to concede alcohol had played a part in the accident. There was the virtually irrefutable citation from a state trooper to that effect. On the other hand, this experienced traffic defense attorney also recognized there were Actually multiple contributing factors to the accident. It was this argument that was eventually persuasive to the majority of North Carolina Supreme Court judges.

This case is interesting for another, final reason as well. Two other Supreme Court judges disagreed with the majority. They insisted that the insurance company should be at least potentially held liable. To their way of thinking, these issues were matters for the jury. Given the split on the Supreme Court, it is highly likely that North Carolina will continue to see an evolution of implied duties that exist between an injured party, a driver individually, and the company that hires that driver. All of these factors mitigate and encourage someone who is involved in any type of accident involving a company with an employee’s questionable driving record to immediately seek help from a qualified traffic defense attorney

There's no guarantee that every traffic defense attorney is going to be as successful as in this case. Again, this may relate to some speculation about how many Americans actually drink during work. First of all, it is almost impossible to get an honest response: most people recognize that if they admit their drinking in today's environment, they are very likely to be fired. Even the suggestion they might have a casual drink may turn into a vicious rumor. Any discussion about what actually happened, involving drinking, needs to take place only when you are represented by a qualified traffic defense attorney in your corner.

There are some studies on how many people drink at or before work. The estimate is that at any given time almost 30% of all workers[1] have consumed an alcoholic beverage (a single beer is the stated drink of choice) or some other drug, typically marijuana. Notably, during the pandemic of 2020, that number has apparently risen…over 20% of all people working from home have admitted to some surveyors that they are likely to have a drink during the workday. Whether this has any implications for the future of this particular problem is too early to tell. Regardless, traffic defense attorneys are fully aware of changes in social mores and standards. One key factor will be understanding company culture and any company knowledge of whether or not the drinking was a part of that culture. While culture may not excuse any criminal charges, it might very well dictate a different conclusion than in this preceding case.

Because insurance can play such an important part in proving the facts of an allegation about driving during the work day, one of the best possible things that a person can do to protect all their rights is to speak with an experienced traffic defense attorney as soon as possible after an incident.

The case here emphasizes just how many different problems can arise from an allegation of drinking during the workday. We have not touched on the full potential for having criminal charges. Once again, an experienced traffic defense or accident attorney may well use a background in criminal defense work, to help address improper charges. Furthermore, acting quickly to get good advice from a traffic defense attorney may even help person keep their job or save their reputation.

So if you, a family member or a loved one have been involved in a vehicle accident—or have questions about employer liability or need help related to possible criminal charges, or involving related claims or your legal rights or hearings, please contact us.  You will speak with an auto accident attorney who can best answer your questions.  There is never a fee for this initial consultation.