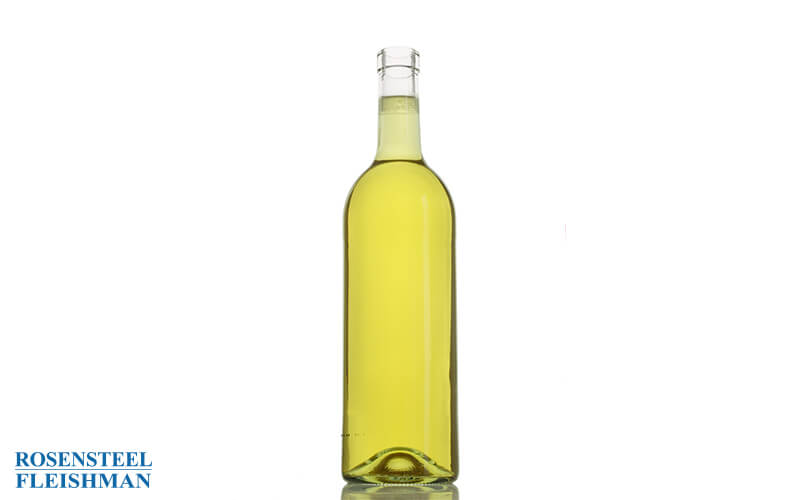 Boating While Impaired in North Carolina

The temperatures have been steadily rising and Memorial Day is just around the corner.  All of which means that summer is near.  Along with summer comes fun on the water, which includes boating.  We’ve talked a lot about driving while impaired.  What is the law for boating while impaired in north carolina?

No person shall operate any vessel while underway on the waters of this State:

(1) While under the influence of an impairing substance, or

(2) After having consumed sufficient alcohol that the person has, at any relevant time after the boating, an alcohol concentration of 0.08 or more.

This is very similar to the driving while impaired statute G.S. 20-138.1(a) which states that

(1)     While under the influence of an impairing substance; or

The Boat Safety Act contains an additional offense in G.S. 75A-10(b) and provides that

No person shall manipulate any water skis, surfboard, nonmotorized vessel, or similar device on the waters of this State while under the influence of an impairing substance.

(2)     "Operate" means to navigate or otherwise use or occupy any motorboat or vessel that is afloat.

(5)     "Vessel" means every description of watercraft or structure, other than a seaplane on the water, used or capable of being used as a means of transportation or habitation on the water.

(6)     "Waters of this State" means any waters within the territorial limits of this State, and the marginal sea adjacent to this State and the high seas when navigated as a part of a journey or ride to or from the shore of this State, but does not include private ponds as defined in G.S. 113-129.

There are a few differences between the application and enforcement of boating while impaired (BWI) provisions and driving while impaired (DWI) provisions.  First, there is a special commission which was set up under North Carolina statute to enforce the Boating Safety Act.  Under G.S. 75A-3(a), the Wildlife Resources Commission “shall enforce and administer the provisions of this Chapter.”

North Carolina further elaborates the specifics for the enforcement of Chapter 75A.  Under G.S. 75A-17(a)

Furthermore, subsection (e) of that section states that

Vessels operated on the waters of this State shall stop when directed to do so by a law enforcement officer. When stopped, vessels shall remain at idle speed, or shall maneuver in such a way as to permit the officer to come alongside the vessel. Law enforcement officers may direct vessels to stop by using a flashing blue light, a siren, or an oral command by officers in uniform. A person who violates this subsection is guilty of a Class 2 misdemeanor.

This section of North Carolina statute has been interpreted to allow enforcement officers to stop a boat for inspection at any time.  Which leads us to another difference between BWI and dwi.  Under DWI law, for a police officer to stop your car, he must have reasonable suspicion that the driver has committed a crime or an infraction.  There is no such requirement for a wildlife protector to make a stop of your boat.  The North Carolina Court of Appeals has held that a boat operator has a “diminished” expectation of privacy.  The court reasoned that a boat operator should be aware of “safety regulations which mandatorily are to be followed” and should know “that with regulations also come inspections.”  Unlike a police officer who can run the license plate on a car, a wildlife protector cannot inspect a boat without stopping it.

Additionally, unlike DWI, BWI is not an implied consent offense.  This means that a boat operator has not impliedly consented to submit to breath and blood tests.  A refusal to submit to a breath test in the context of a DWI arrest comes with an automatic year long license revocation, and this is not true for BWI.  However, a similar statement is read to a boat operator who refuses to submit to a breath test as is read to a driver arrested for DWI about his right to refuse the test and that such refusal is admissible at trial.  Without implied consent, an officer has to obtain a search warrant to conduct a blood test if a boat operator refuses a breath test.  However, extending DWI case law reasoning, it is possible that a significant delay in obtaining a search warrant would provide exigent circumstances because of the dissipation of alcohol and allow a warrantless search under the Fourth Amendment.

With summer fast approaching, you need to worry not just about drinking and driving, but also drinking and boating.  If you are in trouble with the law, visit www.rflaw.net to get legal help.