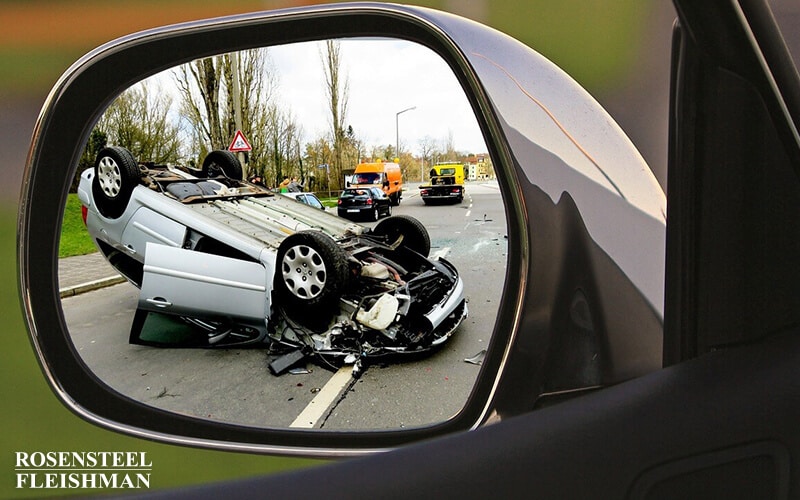 Car accidents at first glance can appear to be straight forward as far as who the at-fault driver was and who should be responsible in compensating the other individuals involved.  There is a vast spectrum of laws on how responsibility is determined state to state. North Carolina has a particular set of laws on whether a victim in a car accident can receive compensation for their injuries or property damage.

Most car accident cases end up settling before the claim is brought before the court. In fact, many cases settle before there is even a need to file a lawsuit. However, when parties cannot agree on critical issues such as, who was the at-fault driver and what the value of the claim is it is best to bring the matter before the courts.

First and foremost, a driver who has been injured or suffered property damage must bring their claim forth within the timeline allotted by the statute of limitation in north carolina. In North Carolina, just like many other states, the statute of limitations that applies to car accident lawsuits is the same as the statute that applies to most personal injury cases. More specifically, the North Carolina General Statutes section 1-52 states that a civil lawsuit for injury or damage to property must be filed within three years. In the context of a car accident, the clock starts from the day of the crash. Any potential plaintiff who suffered injuries or damage to their property must file within three years of the date of the accident.

Tragically there are car accidents that result in the death of individuals. The statute of limitations is slightly different when a family member or representative of the deceased is pursuing a wrongful death claim against the individual who caused the accident. The potential plaintiffs have two years to file from the date the victim passed away, as stated in the North Carolina General Statute section 1-53. It is important to note that this date may be later than the accident if the victim was in the hospital for a period of time before passing away.

If for some reason, a plaintiff is late in filing their lawsuit and does so after the statute of limitations has expired, it is doubtful they will be able to collect any potential damages. Plaintiffs that file after the allotted time allowed by the statute open the door for the defendant or their attorney to file a motion to dismiss the case. The court almost always grants these motions when a lawsuit is not filed within the provided limitations. If a plaintiff is seeking to recover compensation, it is vital that they do so promptly.

It is possible, however, for a plaintiff to prove that the defendant was entirely responsible for injuries and damages that resulted from the accident. One of the best sources that a plaintiff or their attorney might use for proof is police reports obtained at the scene. When individuals are involved in an accident, they should always contact the police to come to the scene. When the police officers arrive, they will make a written report of what happened, and take statements from the parties involved. A police report helps to create a record of anything that occurred during the accident. The report could also include an officer’s opinion stating that one of the parties violated a specific traffic law, and that violation directly caused the accident. The officer could also mention that there was negligent behavior on the part of one or both of the parties. If the officer names just one of the parties as negligent, this could help the plaintiff in their attempts to recover any damages.

Even in states like North Carolina that follow contributory negligence, there are certain types of car accidents that are referred to “no-doubt” liability cases. In no-doubt liability cases, the other driver is almost always at fault and rarely disputes that they are at fault. If an individual is struck from behind in a rear-end collision, it is virtually never the fault of the driver in the front car. Vehicles that are following behind others must leave a safe distance between the two vehicles so they can stop safely, even in the event of a sudden stop. Drivers who do not provide a safe distance between the cars they are following will almost always be at fault. Left-turn accidents are another category of “no-doubt” liability. A vehicle making a left turn is almost always liable for a collision with a car coming straight in the other direction. There are a few expectations to the left turn that plaintiffs in North Carolina should take note of in light of the contributory negligence rule. If a plaintiff were speeding, driving through a red light, or otherwise impaired by the distraction of a cell or under the influence, they would share in the blame of the accident potentially barring their ability to collect damages.

North Carolina is stricter than many other states when it comes to car accident laws. Plaintiffs are barred from recovering any damages if they share any of the blame in the accident. Proving that the other driver was 100% at fault is best done through police reports, credible witnesses, and a solid understanding of the laws of the road where the accident occurred.

If you or a loved one was injured in a car accident please contact us.  You will speak with one of our personal injury lawyers who can best answer your questions and go you’re your options.  There is no fee for the initial consultation.