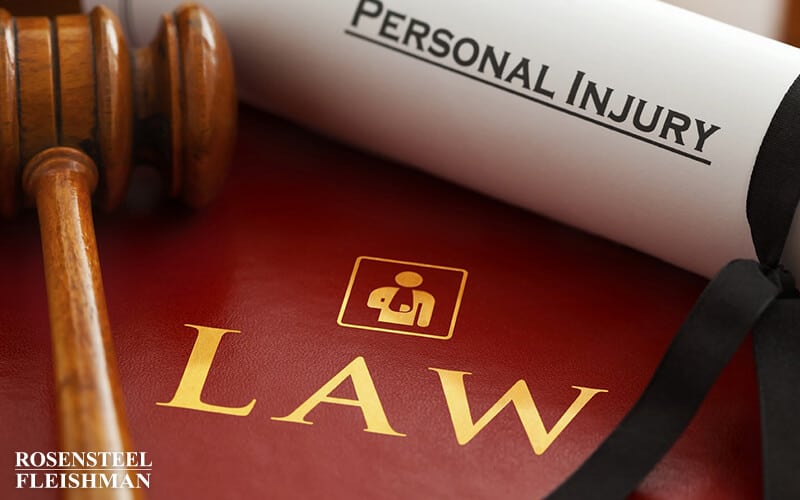 Our personal injury attorneys are regularly questioned by other NC attorneys regarding the applicability of NC law to specific fact situations.  One of the the most difficult laws for personal injury attorneys in NC is contributory negligence.  Contrib, for short, is the most common defense in car accident claims.  Many times insurance companies will allege contrib assuming the plaintiff (or their lawyer) will accept defeat and not file a lawsuit.

In Snead, Plaintiff was injured in a motor vehicle accident when the defendant pulled out in front of him.  The evidence presented at trial tended to show that the plaintiff was approximately two or three car lengths away from defendant's van and was traveling at the 35 mile-per-hour speed limit when the van abruptly attempted to turn in front of him.  The defendants contend that the evidence of the plaintiff's failure to apply his brakes immediately prior to the accident was sufficient to raise an issue of fact regarding contributory negligence on the part of the plaintiff.

The Court, in affirming the directed verdict in favor of Plaintiff on the issue of contributory negligence held that:

In the case of an affirmative defense, such as contributory negligence, a motion for directed verdict is properly granted against the defendant where the defendant fails to present more than a scintilla of evidence in support of each element of his defense… Evidence which merely raises conjecture on the issue of contributory negligence is insufficient to go to the jury.

In Ellis, Plaintiff was injured when Defendant ran a stop sign and collided with her vehicle.  Defendant admitted negligence, however, alleged Plaintiff was contributory negligent.

Defendant testified during trial that he thought Plaintiff may have been speeding, traveling in excess of 45 to 55 mph based on the severity of the impact.  The jury returned a verdict finding Plaintiff contributorily negligent.

The Court stated that:

The Court went on to hold:

When considered in the light most favorable to defendants, the evidence in the case sub judice established the following: (1) Plaintiff was driving at a speed of approximately fifty miles per hour; (2) plaintiff's view of the intersection was unobstructed; (3) plaintiff did not apply the brakes prior to impact because no skid marks were found; and (4) the force of the impact resulted in defendants' truck being overturned. However, this evidence merely raise[d] conjecture on the issue of contributory negligence [and was] insufficient to go to the jury.

As for the issue of speed the Court held:

Also, the evidence failed to establish a proximate connection between plaintiff's speed and the accident. Defendants' evidence regarding plaintiff's speed suggested negligence on her part; but whether or not she was speeding, plaintiff was not required to anticipate that the defendant would be negligent. Without more, defendants failed to establish the "real causal connection" between plaintiff's negligence and the accident necessary to prove plaintiff was contributorily negligent.

The Court when looking at all of the evidence in the  light most favorable to defendants, held that it failed to provide more than a scintilla of evidence needed to establish plaintiff had sufficient notice to avoid the accident or that her negligence was the proximate cause of the accident.