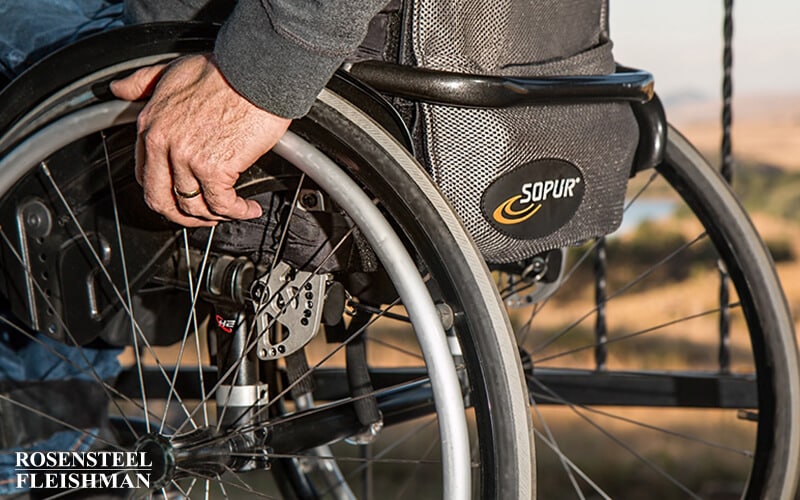 Following a car accident you may receive dozens of legal advertisements in the mail.  These advertisements are from personal injury lawyers attempting to get your business.  Many times these lawyers found you by hiring third parties to purchase and review car accident reports.  The police report (technically referred to as the NC DMV form 341) contains numerous data points about your accident and injury.  Depending on those data points and how much the lawyer wants to spend you may receive an advertisement.

Many times people will call a personal injury law firm only to be rejected when they have, to their mind, a perfectly valid case.  In some situations the lawyer will explain to you why they will not take your case.  The majority of times, however, the lawyers will just give some general language about declining the case and then get off the phone.

These are the top 5 reasons why a personal injury lawyer declines your car accident case and why you didn’t receive an advertisement the mail.

One of the most important legal questions in every car accident case is whether the accident was the cause of the injuries complained of.  In most situations this is clear because the injured party did not have any prior similar injuries.  However, some people may be actively treating for injuries, similar to the ones sustained in the accident.  For example an injured person may be regularly seeing a chiropractor for neck pain during the months before the accident took place.  Many times lawyers will not want to take that type of case since they worry about medical causation. In other words, “Did the accident cause the injury or was the injury preexisting?” However, an aggravation of a preexisting condition is compensable.  The injured party must make clear to their medical providers how their injury is different following the accident.  The difference could be severity, frequency, type and/or location.

North Carolina police reports (NC DMV 349) for car accidents contain a section which allows the investigating officer to give his opinion as to fault.  Many times the officer will incorrectly label the Plaintiff as contributory in causing the accident.  This alone will preclude many lawyers from taking your case.  Further, officers are trained in criminal law, not civil.  They are not trained in the minutia of determining civil contributing negligence.

Unfortunately, many personal injury lawyers will not take a case if they feel the Plaintiff is contributorily negligent.  Many lawyers either don’t know about the exceptions to contributory negligence or the application of those exceptions.

If you practice in personal injury law you learn very quickly which carriers refuse to pay value for a claim and those that do.  In agreeing to take a case many lawyers look at the insurance carrier on the other side.  Some carriers are notorious for not paying and forcing the lawyer/client to file a lawsuit.  Some lawyers refuse to take cases based on the insurance carrier.

Many times clients think their case is going to change the world.  Unfortunately, lawyers have to decide whether to take a case using a number of factors.  One of the factors is value.  For example, many times people are involved in catastrophic accidents but suffer either minimal or no injuries.  Especially if liability (fault) is contested, many lawyers would not take the case because the value would not justify the time and expenses.

The opposite is also true.  Many times the client is catastrophically injured but there is not enough insurance proceeds to compensate the client.  This occurs more often than you might think.  This is why we encourage our clients to get as much Underinsured Motorist Coverage as possible.

Rosensteel Fleishman, PLLC  does not advertise.  We look at cases on an individual basis.  Even if you have been rejected by other lawyers please call us to discuss your case.  We have won millions of dollars for clients who had been rejected by other lawyers or found to be contributory negligent.   You will speak with a lawyer directly.  There is no fee to speak with a lawyer about your case.