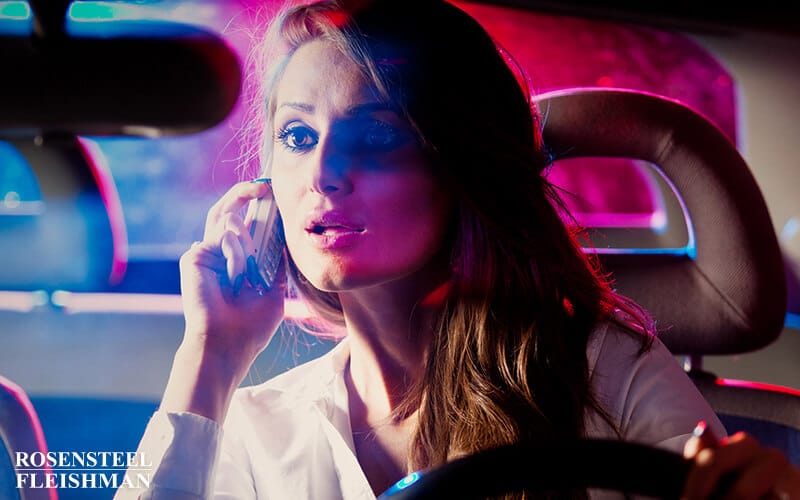 I. A Law for the Victim

“You decide.” Those words are a serious responsibility to judge and jury: in any case. A criminal trial attorney is also acutely aware of how important these words are in a battered wife case. One of the cases that has determined north carolina law in the area of battered wife or spouse syndrome, fully displays the difficulty that the courts, judges, and even juries have faced with these most difficult of human crises.

The criminal defense attorney showed decades of horrors in the woman’s teenaged marriage. Owing largely to the husband’s alcoholism, this disease hardly explained the repeated depravations and abuse she suffered. Although it seemed, according to the wife’s criminal trial attorney, that the physical abuse did not really start until the husband and wife have been married for five years: the abuse itself was more than physical---more than the increasing levels of slapping, punching or kicking. He repeatedly threw objects at her. He burned cigarettes on her; threw hot coffee on her, and had repeatedly forced her to avoid medical treatment for any number of physical injuries. Permanent scars on her face were attributed to the assaults. Then there was the emotional abuse. She was forced to prostitute herself, and then give the husband the money. He “routinely” called her “dog” or “bitch” or “whore”. Her criminal trial attorney proved that the husband made her eat dog food out of the pets’ bowls, and forced her to “bark like a dog.” In the same vein, he forced her to frequently sleep on the floor. He mocked her in front of their friends, family and acquaintances. Seemingly in his “defense,” she said that he ‘only’ hurt her when he was drunk. That otherwise, he and she “got along very well when he was sober, and that the husband was “a good guy when he wasn’t drunk.”

Was all that enough to show probable cause for battered wife syndrome?

A criminal trial attorney in North Carolina recognizes that there’s room for improvement and changes to the battered wife defense. In part, that’s because criminal trial attorneys first won this recognized defense, not that long ago: the Supreme Court in Washington State, in 1977 (the Wanrow case). While this out-of-state case was the beginning of the roots of the defense in many ways, there are other important aspects to it that are protected by North Carolina criminal defense attorneys. For example, the full rights of recognizing the defense as part of a ‘syndrome’ is even more recent… dating from the 1990s, following spousal/partner murder cases in England. The concept of the battered woman syndrome was next applied in Canada, before working in the US justice system.

One important change from those earlier cases has been a shift from the battered woman syndrome, or BWS, to the battered spouse syndrome. Criminal defense attorneys recognize, however, that a recognized syndrome is not the same thing as a full legal defense. This is because each State’s BWS law will apply different standards about why a spouse may or may not have acted in the heat of the moment to defend herself, as opposed to acting according to a “syndrome.”

So, when do the facts of a case in North Carolina satisfy the elements of a syndrome so as to justify killing her husband in this case?

IV.  How Much Is Enough? The Day of Decision

The fateful day. At a rest stop off I-85, the clock began to run. Within 24 hours, the husband would be dead, his wife arrested for murder.

“He seemed angrier than ever.” The facts that had precipitated, if imaginable, even worse treatment of this wife, was that the husband had picked her up at the King’s Mountain rest area, where she had been being paid for prostitution. He began beating her there. Driving home, a police officer stopped him and arrested him for dwi. The wife’s own mother bailed out the husband that day. Testimony by the criminal defense attorney showed that the husband, once he reached home, almost immediately began drinking, and renewed the beatings of his wife.

The wife, in a panic, called the police. She said she “could not take it anymore.” The police response was: file a complaint, but she said she was “afraid her husband would kill her if she had him arrested.” They left. They were back in an hour. The wife had attempted suicide.

Discharged from treatment within a few hours, she returned to her home and more abuse. Incredibly, the couple’s daughter asked if they could babysit. For the last time, Mrs. Norman said yes, she could take care of the baby. Mr. Norman went to sleep. Later, she testified that she didn’t want the baby to “wake her husband.” She took her granddaughter from their home, and went with the baby to her nearby mother’s house. There, she picked up a pistol, left the grandbaby, returned to their home, and shot her sleeping husband three times in the head.

Admitting that she had killed him, her criminal trial attorney also believed that her conduct amounted to self-defense.

The trial court refused to give an instruction on battered spouse/wife syndrome. The Court of Appeals disagreed and ordered the instruction to be made available for the defense by the criminal trial attorney. The North Carolina Supreme Court, with the final word, overruled the appeals court: the special BWS defense was not available to the undeniably battered woman in this case.

The criminal trial attorney had presented an excellent case. The woman’s treating physician, for example, evaluated her in the context of her attempted suicide. The doctor said that she “saw herself as powerless… No way she could escape it.” Based on this psychiatric evaluation, the criminal trial attorney pressed the point: did it appear reasonably necessary to her to defend herself, that she would shoot someone? The doctor was certain in his response: “that course of action did appear necessary to (her).”

The North Carolina Supreme Court may have agreed with a criminal trial attorney on the basic theories of BWS defense, and the particular horrors of this case. Yet, the court also stressed that any right to kill in self-defense is based on a necessity, that has to be real or reasonably present: and, absent in this case, that necessity is imminent. Still, the experienced criminal trial attorney had a lot to commend in this case. The woman was found guilty by the jury of voluntary manslaughter. And though she had what the Supreme Court called an imperfect self-defense, this was the minimum penalty that she could’ve received. If you, a family member or a loved one have been hurt or harmed by any aspect of spousal or partner abuse—or have questions involving related charges or your legal rights or at hearings, please contact us.  You will speak with an expert criminal defense attorney who can best answer your questions about how your criminal defenses can best be addressed.