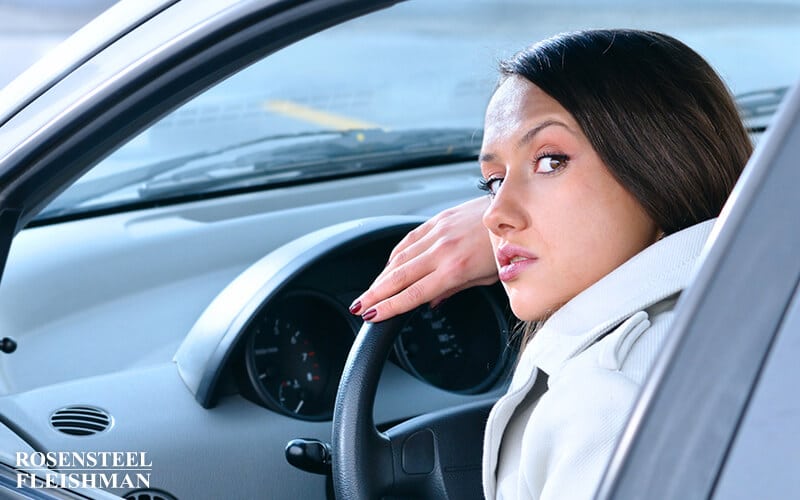 I. A difficult situation

Victims also include people who have been wrongfully accused. Criminal defense lawyers have been one reason that rights have been won, for literally thousands of victims. rape charges, especially demonstrate, just how important crim defense lawyers are in terms of getting to the truth of assault charges.

False accusations of rape actually go into two very different types of categories. First are the clearly, completely false cases: these are estimated at approximately 6% of all rape charges, studied over a ten-year period, and which occurred a college setting. These false allegations need to be clearly compared to unfounded allegations, which are a much larger number.

The following case is interesting for at least two major reasons. First, it happened several decades ago. It’s easy to see that the court in this older case was very sensitive to emerging concerns about whether an alleged rape, at a trial, might end up putting a rape victim on trial. At the same time, the criminal defense lawyer in this case demonstrated that sensitivity to an alleged rape victim in no way has to take away from protecting the rights of an accused person.

Rape can be one of the most challenging cases to defend against. It can destroy someone’s reputation in a matter of days, even though the accused eventually wins an acquittal. This is why talking with an experienced Crim defense lawyer as soon as concerns of sexual contact charges occur. A talented criminal lawyer can help prevent wrongful allegations of rape or sexual contact. Knowing how character evidence will affect any rape investigation is pivotal to seeing unfair charges dropped. And, North Carolina has certainly seen an explosive history of questioning accurate rape allegations.

On the other hand, the use of character witnesses has been allowed in North Carolina to try and address the complexity of proving rape, without traumatizing a victim. Because of the natural contradiction and unlikelihood of having witnesses to a rape, character witnesses have historically played a central role in persuading a jury. As this case demonstrates, there’s no certainty that character testimony of good or bad character will always satisfy legal fairness. On the other hand, being certain that you have talked with a criminal defense lawyer, who has specific experience in criminal litigation and character reputation, is essential.

III.   The Rules of Character Witnesses In Proving Alleged Rape

A well-qualified crim defense lawyer knows, convincing a jury often requires letting them see “inside” the true character of a witness. Courts allow a fair amount of latitude in two ways, when it comes to finding character. It’s possible to either impeach or sustain character. What these two things have in common is that a criminal defense lawyer will work first to show a general reputation. The crim defense layer will at the same time stay within the boundaries of keeping evidence relevant to the specific charges in a sexual assault case. This can be a very difficult balancing act, requiring adroit criminal defense skills.

North Carolina has also developed its own unique rules for the specific process of qualifying character witnesses. This has had the effect of making crim defense lawyers experts in how to actually ask questions that protect accused and an alleged victim. Thus, you can think of some of these character witness cases as involving magic words. In this case, the criminal defense lawyer knew the first question was whether or not the proposed character witness knows the “general reputation and character of the witness?”.

Keeping in mind that this case was from 20 years ago, some of the questions may seem not relevant today. Because of the constant evolution of rules and issues regarding victims’ rights, a criminal defense lawyer requires great talent in knowing what a court, and the jury itself, views as within the proper, current cultural bounds of fairness to a possible rape victim. This case had a particular question of whether or not it was necessary to have 14 separate character witnesses for the alleged rape victim. The majority of the witnesses spoke to the alleged victim as a regular church-going person. The number and type of witnesses could be viewed as a trial tactic by the prosecution. Why? Because the criminal defense lawyer had raised a significant issue about whether or not rape, or some other motive (based on consensual sex) had been involved.

The crim defense would argue that the defendant had in fact been invited to have sexual intercourse with the woman. It was, this argument went, only after she feared being discovered – or perhaps having moral regrets about the incident – that she alleged rape.

As it turned out, only one of the 14 witnesses were eventually ruled inadmissible. The one person whose testimony was struck down was because it was based entirely on ‘personal opinion.’ In arguing that this one witness tainted the entire witness group’s impact, it took the Supreme Court to decide the issue. The Supreme Court eventually agreed with the crim lawyer: ruling that her testimony was not reliable, but was held to be harmless. The reasoning was that the woman’s good reputation was sufficiently established by the other 13 character witnesses.

The precise number of false rape charges every year is hard to determine. This is partly because the culture in America has tended to very radically and inconsistently address the rape offense itself. Crim defense lawyers recognize the sensitivity of the issue and a qualified Crim defense lawyer will work with you to address these underlying social factors. While some experts suggest that false rape claims are “common,” it’s hard to get false/real rape statistics, which accurately speak to all cases.

It’s worth noting that the reputation of someone alleged to have committed rape is not the only way character witness testimony is important. An experienced criminal defense lawyer also knows that there’s a strong likelihood of prior crimes by the defendant may be introduced by a prosecutor as relevant. In this case, for example, there had been a rape charge from almost 10 years before. Whether or not that charge was relevant was a major challenge, in terms of protecting this alleged perpetrator. For example, the prosecution insisted that the prior arrest was being used to help show how the defendant had been identified and eventually arrested (not that he was a rapist). This is a common practice by the prosecution, when it comes to establish relevance. But it takes an experienced Crim defense lawyer to at least get a limiting instruction from the judge. A talented criminal defense lawyer will work hard to keep a jury from misusing prior arrests. Failing to talk with an experienced Crim defense lawyer early, may provide the police or prosecution with an unfair advantage in building this kind of unfair charge.

If you, a family member or a loved one have questions about any arrest, or involving related claims or your legal rights or hearings, including (but not only) jury issues or witnesses, please contact us.  You will speak with an experienced criminal defense lawyer, who can best answer your questions about how your rights can be protected.  There is never a fee for this initial consultation.