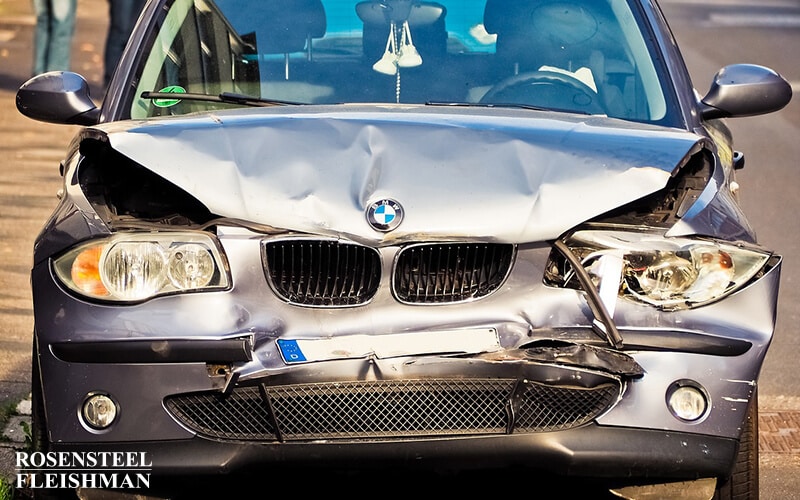 I. Charlotte Attorney Who Listens

So-called “investigatory traffic stops” have long been a concern of experienced Charlotte criminal defense lawyers. This is because these stops often have a dragnet component, which can be roadblocks to important principles of constitutional law.

The case had all the makings of major theater. The investigation that resulted in Mr. M’s arrest was started in Durham County, after the collision of a traffic accident, in which a person was killed. Mr. M. was indicted for several major crimes: second-degree murder, larceny, possession of stolen goods. Inside these major charges were a series of other “lesser” offenses…including the theft of the automobile in the assault – assault with a deadly weapon, two counts of assault with a deadly weapon, driving while impaired, driving while license revoked, reckless driving, felony speeding, eluding arrest…and habitual felon status.

Mr. M.’s experienced layer moved to suppress (to keep out) all testimony related to the traffic stop that gave rise to the major crimes. The core of the eventual arguments were that the police officers had absolutely no probable cause, or (alternatively) not even a reasonable suspicion of real criminal activity.

The facts of the case were as interesting as the various charges. Two Durham County sheriff’s officers were on patrol when they saw an intoxicated man walking along Sherron Road. As the man staggered near the busy roadway, the deputies drove towards him. This is when the officers had observed the beginning of several very odd trail of occurrences: the drunk man zigzagged across the roadway, evaded them, and began running across two traffic lanes in the process. The drunk man managed to get into a silver Honda minivan. The minivan had been driving slowly along the roadway. The deputies quickly turned around to follow the minivan… and, at some point, the minivan driver signaled for them, the deputies later said, to “get their attention.”

Of course, at trial, the Charlotte attorney legitimately questioned: how could the minivan driver not notice he was being followed?…and hardly needed to “get their attention.”

The minivan driver stopped and urged the deputies to check on someone other than him or his passenger: the driver of a silver Honda, which had just passed by. According to the minivan driver, that Honda had been driving “erratically” …running stop signs and stoplights.

The deputies then released the original target inquiry (the drunken man), turned their own squad car around and went after the silver Honda. Spotting the Honda, by then at a stop light, the police switched on their bar lights and conducted, they said, an “investigatory” stop of the Honda.

This was when all heck broke loose. The police asked the driver of the Honda if he’d been drinking: Mr. M., behind the wheel, admitted that he had been. The police ordered him out of the car. He refused. The officers then immediately, according to testimony adduced by the defense attorney, tried to try to drag Mr. M. from the car. Mr. M shouted (the deputies said) that he “was not going back to the penitentiary.” He jammed the car into gear and took off. Speeds eventually reached 70 miles per hour.  Rounding a corner, the police saw the Honda flipped over. Additionally, a red pickup truck was just at that moment flipping.

Following the conviction of Mr. M. at the trial, his charlotte criminal defense lawyer quickly appealed. The North Carolina Court of Appeals agreed with the crim defense lawyer, and dismissed the case. The state been appealed, to the North Carolina Supreme Court. The Supreme Court judges wrestled with this difficult case, but eventually reinstated the conviction based upon the following three factors.

II.  Reasonable suspicion versus “Probable cause”: heartbeats of criminal defense

Given the way the sheriff’s deputies switched their focus from a drunken pedestrian, and his suspicious minivan angel, to Mr. M. and the Honda, the Charlotte criminal defense lawyer built an excellent case. The Charlotte criminal defense attorney insisted on questioning whether or not the police officers had probable cause, as well as reasonable suspicion. The criminal defense lawyer won at the appeals court. The state prosecution appealed, aiming to seek to reinstate the conviction. Eventually, the Supreme Court found that the reasonable suspicion burden for a legitimate investigative stop is very light in North Carolina. Specifically, the Supreme Court reinstated the conviction by the jury by saying that there is a “less demanding standard and probable cause and requires a showing considerably less than preponderance of the evidence.”

However, even as judges may struggle to try to articulate this vital difference, an experienced lawyer knows there is not an automatic clear line between these two standards. Given the push for better policing, there’s a very good possibility that policymakers – led by effective Charlotte criminal defense lawyers – will help change this often unfair dichotomy.

III.   Prior convictions: Is there a “Use By” date?

In addition to the crucial Constitutional issue involved, the crim defense also argued the use of an old convictions poisoned the trial. When it comes to the relevance of when something happened in the law, there are both art and science used by an experienced Charlotte criminal defense lawyer. Certainly, in this case, the criminal defense lawyer had established a certain legitimate skepticism that convictions more than 16 years old should not be automatically used.

As noted, even though this case turned primarily on flip-flopping judicial decisions regarding probable cause/reasonable suspicion, prior convictions are often a key factor in receiving fair sentencing.

Again, the Supreme Court judges were clearly uncomfortable with applying a hard and fast rule. Unique, specific facts in every case are going to be the legal ammunition used by a Charlotte criminal defense lawyer to try and win the case. The greatest weakness in this case was, according to the Supreme Court, the fact that Mr. M. had six prior convictions of DWI. Furthermore, the fact that the most recent DWI was six months before this case clearly carried the burden of persuasion against the Charlotte criminal defense lawyer’s argument to exclude all prior convictions. Certainly, this was a close call.

The best way to force the state to justify old convictions that are relevant and timely is to be sure you have an experienced Charlotte criminal defense lawyer.

If you have been involved in any way with a questionable investigatory traffic stop, immediately seek the help of experienced Charlotte lawyer. The more time goes by, the more likely that any possible violations, and basic rights to question the original arrest based on that stop, may be allowed to stand.

If you, a family member or a loved one have been charged in an accident related to improper police actions, such as probable cause, irrelevant old charges, or trial errors, please contact us.  You will speak with an attorney/ lawyer who can best answer your questions. There is never a fee for this initial consultation.