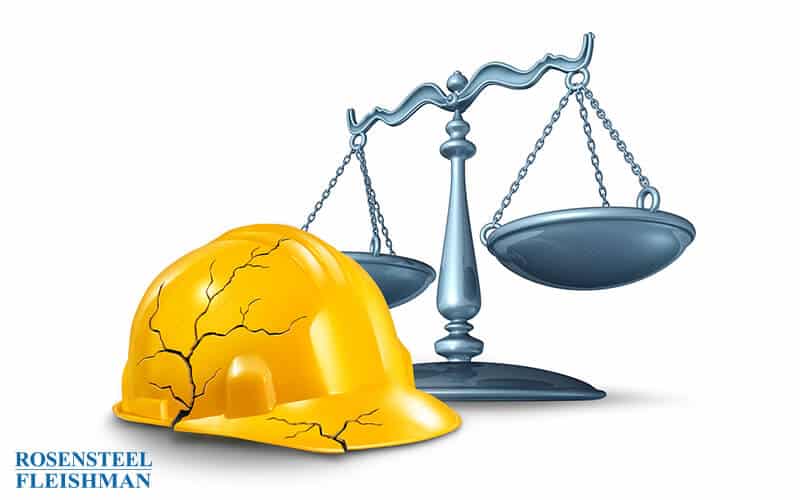 The importance of workers compensation is almost always obvious, after you, or a family member, are hurt at work. And, many workers feel pressured to settle or even avoid getting advice from a workers comp attorney. Delays in seeking or filing for workers compensation are often based on stories of employers fighting against payments, for what seem to be clearly work-related accidents. What getting active lawyer representation also accomplishes, however, can help before an accident, too. Some employers, for a variety of reasons, take the gamble of not carrying workers compensation coverage at all. Estimates are that injuries and payments to workers across America add up to more than $170 billion every year. For example, one estimate is that employers pay only 21% of that estimated $170 billion in injuries. The trend seems to be getting worse. So, whether a company is avoiding payments into the comp system legally or not, it is vital to get workers compensation advice as quickly as possible. What is somewhat hidden in this massive number is how, and from whom, that money is collected. Unfortunately, as workers compensation is so different across the country, there’s a wide range of help (or lack of help) to injured workers. Worse, as some employers seek to avoid paying more into increasingly costly medical care, injured workers are bearing more of the risks.

north carolina requires all businesses that regularly employ three or more employees to have workers' compensation insurance available, or as an alternative, for that employer to apply and then qualify as what’s called a self-insured employer. The State of North Carolina has recognized the importance of making sure that employers purchase workers compensation, in either of these two ways. These legislative efforts to make employers have comp insurance by the State of North Carolina are mostly based on a range of penalties. Penalties start from fairly minor fines, but can also run to actual imprisonment for business owners. In fact, though misdemeanors are the most common crimes related to illegal non-coverage by employers, it is possible that an employer can face felony charges for not meeting their obligations.

Getting Out the Message: Workers Comp Insurance Protects Everyone

If simply gambling with an employee's health isn't enough, workers compensation lawyers also routinely know that employers use other arguments for excusing their duty. One increasingly common tool used by employers is to argue that employees are “third party” contractors, and not employees. As a major hub in the trucking industry, North Carolina is likely to see more of these efforts to avoid paying into the fund. In a similar vein, some businesses argue that any accidents occurring while subcontractors are involved in supervising employees may shield the prime contractor. To that end, if you were given a 1099 as an independent contractor, it’s still a good idea to trust, but verify, your actual employee status. Talking with a qualified workers compensation attorney can address your actual status as an employee versus a contractor. Someone may even have been specifically told, or asked to sign, a document saying that they waive any claim to workers compensation. Because statutes of limitation can take away the right to make a claim (even if it’s contested as to their employee status), can make it crucial to seek legal advice immediately. Whether intended or not, this employee versus contractor debate may help explain one glaring, unfair number in current workers compensation claim rates. Studies suggest that less than half (about 40% in one study) of all eligible workers actually claim benefits.

Some employers don't, whether deliberately or carelessly, understand the importance of the workers insurance. They may excuse it based on the type of work or risks they think workers are covered by. The reality is that “insurance” is always some measurement of risk, and employers of certain sizes have to prove they aren't required to carry workers compensation in North Carolina. Besides the type of work involved, employers may also be ignorant about their duties based on how the work is performed. One fairly common excuse (or mistaken belief) used by employers is whether or not someone is actually even an employee at all. A more rare, but still used, employer fraud is to misclassify a riskier employee’s job (falsely listing a welder as a secretary, for example).

There are six fairly common exceptions to an employer’s duty to provide coverage. They are :

(1) Employees of certain, specific railroads; (b) for so-called “casual” employees, i.e., persons whose employment is both casual and not in the regular or usual type of trade, business, profession or typical occupation of the employer; (c) domestic servants, if they are directly employed by the household; (d) farm laborers when fewer than 10 full-time, non-seasonal farm laborers, and if they are regularly employed by the same employer; (e) if they are regular federal government employees in the state of North Carolina; and (f) commission-based sellers of ag products, for the producers thereof, on commission or some other type of recognized compensation or value (also paid by the producers), just as long as that product is prepared for sale by that same producer.

There can be complications to these six exceptions, too, and wrinkles in your case can best be addressed by working with a skilled workers compensation attorney, who knows North Carolina law. Issues can arise in particular cases, for example, about workers who commute to another state, or whose primary residence, and time in the state, is open to some question. As noted above, the type of company can also mean workers compensation is not required. Also, small companies such as non-profits often have executives or members, and they might or might not be counted as “employees” under State law.