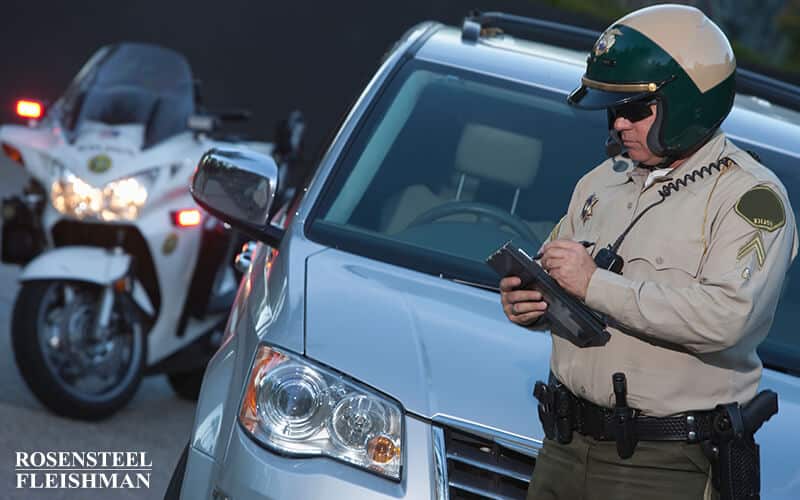 Avoiding the DWI Club: Membership Fees Can Be Costly

I. Don't Join the Club

You might think of this article as a field test: a sober look at DWI in north carolina. The case involving a Mr. Snyder in Greensboro helps explain why there are exacting restrictions on what is and is not a chargeable dwi offense. Let’s look at the facts of Snyder’s arrest, and how an experienced Charlotte DWI attorney made the state prove its case down to the last detail. In the process, let’s see if you can spot what the single largest major legal problem with the state case was…

It was late spring, and the Greensboro Police Department received a 911 call about a disturbance at the Lost Dimensions night club.

Though it operated as a self-described ‘private club,’ the bartender apparently did not know the name of the person who allegedly pulled a knife or caused a disturbance there at the bar. Instead, the police officer was only told that the person was “driving a beige station wagon in the club’s parking lot.” The police officer apparently didn’t have much trouble spotting the car. The officer later claimed, under questioning by the Charlotte DWI attorney, that the person in the vehicle appeared to have trouble maintaining his balance, smelled of alcohol, and had slurred speech. There were field sobriety tests administered, which resulted in the suspect (Mr. Snyder) failing sobriety. A separate officer helped administer further tests. Snyder also declined to take a breathalyzer.

So, did you spot the legal problem in this case? If you identified or guessed it was the fact that it was a private club, and a private parking lot, all raising important questions about the ability of the police to patrol and arrest on private property…you were exactly right. This eventually raised separate issues, and required the North Carolina Supreme Court to settle three major questions.

The state clearly anticipated that the Charlotte DWI attorney in this case. The key question the DWI attorney was going to raise was that conduct on private property falls short of North Carolina’s driving while impaired jurisdiction. In fact, the Charlotte DWI attorney didn’t bother presenting a case after the State concluded its case: he simply moved for dismissal on the basis the state had utterly failed to have any evidence that Snyder did “unlawfully, willfully… operate a motor vehicle on a street or highway.”

The Charlotte DWI attorney carefully studied the clubs location. The specific parking lot for the club was actually located on an acknowledged service road, off of a county highway, located near but not connected with I-40.

While the parking lot did open up onto the county street, the officer was forced to go into that painfully given detail describing the supposedly open driving access to the club. The Charlotte DWI attorney was successful in the core of his argument: the Court of Appeals agreed that the State had made an error in improperly describing the location of the offense in the indictment itself. Because the driving had not occurred on a public highway, the state tried to correct this mistake at trial… the trial court allowed the state to actually amend the indictment. This was later ruled out of bounds by the court of appeals, which prohibited the amendment. As a result, the case against Snyder collapsed on appeal. The state then moved to appeal the vacation of Snyder’s conviction to the Supreme Court. The Supreme Court agreed to hear two other issues as well.

The only thing between a conviction and a 40-year sentence imposed by the jury trial can be an experienced Charlotte DWI attorney.  Losing at the trial level, winning at appeal, and facing the Supreme Court.  Unfortunately, once this issue reached the Supreme Court, a majority agreed and ruled somewhat out of hand that a public street or area, for purposes of a DWI, is “any area within the state of North Carolina that is generally open to and used by the public.”

There was still one issue left.

In an even closer question, the Charlotte DWI attorney pointed out that the club had serious restrictions on who could drink in the club… and certainly who could access the club or the motel parking lot owned by the club. Instead of relying on this clear standard of membership, however, the justices again disagreed with the Charlotte DWI attorney. A majority on the court looked to the fact that there were no signs posted in the parking lot, or any membership cards that would restrict parking in the lot. Because members of the general public were supposedly “able” to use the parking lot, the Supreme Court ruled this was indeed a public area.

There was a strong dissent to the majority opinion in this case, suggesting that the Charlotte DWI attorney may well have won this case, with a slightly different fact pattern. Regardless, these issues were so complicated, that each specific case deserves high-level DWI experience. An experienced DWI attorney will see if the rules that were developed in this case apply equally to any other situation. For example, it was clear that if signs had been posted, and restricted access to the parking lot, the majority opinion may well have been very different.

This case also involved allegations of a weapon being brandished or used in an allegedly threatening manner. While not a focus in this discussion, it does raise an interesting point about needing an experienced Charlotte DWI attorney. It’s not uncommon for prior records or suggestions of weapons access to become an important issue in DWI arrests, charges and sentencing. For this reason alone, immediately after an arrest, it is crucial to speak only with an experienced and well-qualified DWI lawyer. Ideally, one who is also an experienced criminal defense attorney. If you, a family member or a loved one have questions about any DWI arrest, or involving related claims or your legal rights or hearings, including (but not only) suspension, please contact us.  You will speak with an experienced Charlotte DWI attorney, who can best answer your questions about how your rights can be protected.