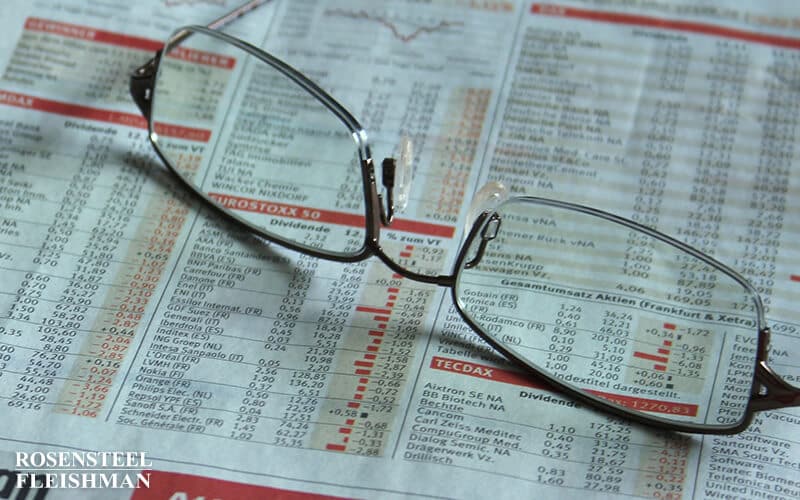 I. Injury Time Out

Most people love to have insurance. At the same time, it’s something that most people never want to have to use. This gets even more complicated when trying to use workers comp, because the employer often writes some of the rules. Having an experienced Charlotte Worker’s Compensation attorney in your corner can help even out a claim between an injured worker and even the largest of employers. Talking with a workers comp attorney before the bell rings can address what is otherwise a very one-sided match. On the other hand, there are certain equities that favor injured workers, and which are built into the north carolina Worker’s Compensation system. These equities or eveners can be especially useful when a big employer chooses to be self-insured and write some of its own rules.

One of the most common questions after a worker is hurt has to do with using up any vacation time and sick leave from an employer. With a pandemic and economic recessions, this has special relevance now. These implications have been partially played out in a major North Carolina case involving North Carolina State University (NCSU). NCSU had essentially tried to get a teacher to use up all of their vacation time instead of getting all the money through workers compensation benefits. Fortunately, this effort was stopped by a very knowledgeable workers comp lawyer.

II. Showing Some Class: Vacation Time Is Not Injury Pay

The teacher was injured in September, and went on to use 95 weeks of benefits. The Charlotte workers comp attorney representing him stressed that this was an eventually permanent partial disability. The payment amounts were set at $262 per week: far less than his weekly vacation pay. Eventually, the teacher was unable to return to his work duties and retired. Because he had been a long-time employee at North Carolina State University, he’d acquired extensive vacation and sick leave. This was very much the issue that North Carolina State University attempted to implement as a cost-savings measure.

As a self-insured employer, Charlotte workers comp lawyers also recognized that this case had major implications for other, large, similarly state-funded organizations. In a very real sense, this case successfully determined eligibility and health benefits for injured state workers at several different levels of vacation and sick leave.

Self-insurance for Worker’s Comp benefits may create decisions that are based more on saving money, than helping the employee. An experienced Charlotte workers comp lawyer, however, will fight to make sure that the purposes of the workers comp laws are not lost in economic battles in hard times. It was true that North Carolina State University had published its policies (with the Office of State Personnel) regarding workers compensation benefits. In order to meet their obligations to be transparent, North Carolina State University had elected to give some notice to injured employees about three different options:

1. The employee can take accumulated sick and vacation leave, or take part of that leave, and then decide whether not to go on workers compensation leave and begin taking Worker’s Compensation.

2. The employee can select to take sick or vacation leave right at the time of an injury. The Charlotte workers comp attorney noted that this also matched the mandatory seven-day waiting period that was required for Worker’s Compensation claims to be deemed valid. This, importantly, was also the option recommended (and protected) by the Charlotte workers comp attorney in this worker’s particular case.

3. The employee can choose to go immediately on Worker’s Compensation leave and seek benefits after the seven-day waiting period. However, it’s worth noting that in injuries that last more than 28 days, the compensation can be adjusted (backdated) to include the original date of injury. Because so many NC state agencies and colleges have similar options, this case is a shining example of why it’s essential to talk with an experienced workers comp lawyer as soon as possible after an injury.

The Charlotte workers comp attorney in this case established that as significant as the compensation benefits were to the recovery of the employee, the actual salary and vacation leave time was worth much, much more money. If North Carolina State University had won the case, the net effect in this case would be to have giving the injured employee very little from Worker’s Compensation. The issue won by the Charlotte workers comp attorney was how the workers compensation or injury fund was distinct from the purpose of the vacation and sick leave rules at NCSU.

To the untrained eye, the words “sick leave” may imply that it covered this type of injury at work. The Charlotte workers comp attorney, however, successfully emphasized that two factors were wrong with that argument: first, the purpose of the State workers comp fund itself was not to take away anyone’s vacation money. Second, the way the self-insured North Carolina State University managed the vacation fund was to include it within NCSU’s own sick leave policies. It would’ve been unfair, the Supreme Court agreed, to have punished a worker who was encouraged to convert unused sick time into vacation pay. When it came to a permanent partial disability, unlike concerting sick leave, no willful “choice” to be injured had been made by the injured worker.

If you, a family member or a loved one have been hurt in a workplace—whether the employer is big or small, self-insured or not—or have questions about comp claims or need help involving related claims or your legal rights or hearings, please contact us.  You will speak with a Charlotte workers comp attorney who can best answer your questions.  There is never a fee for this initial consultation.