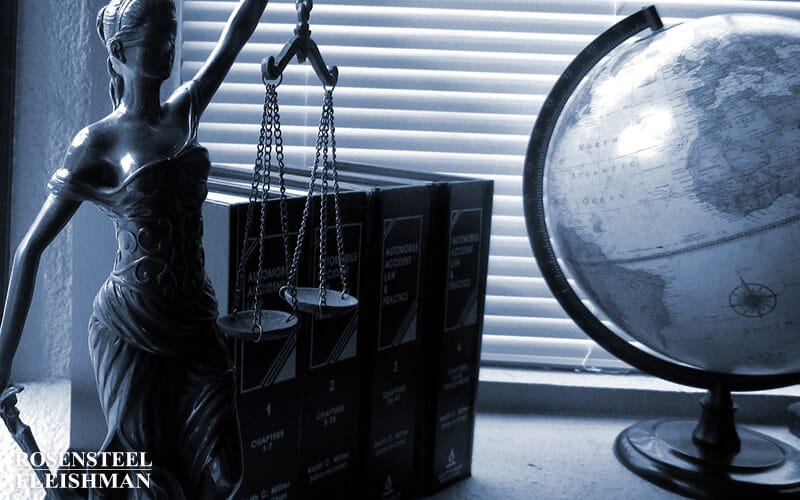 A civilian review board (CRB) is generally an independent agency set up by cities or police departments. The purpose of a CRB is to provide police accountability by conducting an independent review of complaints of police abuse, such as allegations of abusive language, use of excessive force, harassment, false arrest, and false imprisonment.  Citizen complaints are reviewed and investigated, and recommendations for disciplinary or policy action are made by a board composed of citizens—members of the community who are not sworn police officers.  CRBs are established locally; therefore, the powers of a CRB are typically determined by local politics and vary among the states.

Numerous police departments in the United States have instituted CRBs in response to the communities’ perception that internal affairs investigations are not objective and favor police officers and their departments. CRBs have also been instituted in response to the widespread incidents of police brutality cases nationwide. In a recent survey, 84% of police officers polled stated that they have directly witnessed a fellow officer using more force than was necessary, US Department of Justice.

In a post-Ferguson and Baltimore landscape, federal investigational recommendations often include a civilian review of complaints.  As of 2015, there were over 200 CRBs in major cities across the U.S.  The first official civilian review board was established in Washington, D.C., in 1948 after a public demand for civilian review appeared in many cities, History of Civilian Oversight, americanbar.org.  Generally, the CRB serves as a reporting function rather than an enforcement function; however, may states have proposed legislation to give CRBs the power to impose disciplinary action, as well as fire the offending police officers.

The City of Charlotte established a Citizen Review Board in June of 1997. According to Charlotte’s CRB website:

The Board reviews appeals by citizens who file complaints on dispositions imposed by the Chief of Police or his designee relating to allegations of misconduct against a sworn police officer.  The Board may hear complaints regarding alleged violations of the following rules: use of force, unbecoming conduct, arrest, search and seizure, and arbitrary profiling. In addition, the disposition of the review of any discharge of a firearm by an officer which results in the death or injury of a person may be appealed to this Board by the person injured or the next of kin in the event of death.  The Board also serves in an advisory role to the Chief of Police, the City Manager, and the City Council. It is charged with making periodic reports to the Chief of Police, the City Manager, the City Council and the Community Relations Committee.

As of a June 2017, the CRB had never ruled against an officer in a citizen's complaint but recognized that a change was necessary to fairly carry-out the duties the CRB was charged with.  “The Charlotte City Council announced that it plans to increase diversity among its members, will ban current and past CMPD family members from serving, and each member of the board will have to complete at least eight hours of training.” WCNC, June 2017.

In September 2017, for the first time in Charlotte’s CRB history, the CRB ruled against the Charlotte-Mecklenburg Police Department in a 7-1 vote. “The vote came on a complaint against CMPD involving an allegation of excessive force after one officer put a gun to an unarmed man’s head and threatened to kill him….” WCMC.

The city of Charlotte’s Citizens Review Board voted recently in favor of telling the public about its past policy recommendations to Charlotte-Mecklenburg Police Department, The Charlotte Observer.  See Charlotte’s Civilian Review Board website for detailed information on the complaints filed and the disposition of the same.

Albuquerque, Baltimore, Cincinnati, Cleveland, Detroit, Ferguson, Los Angeles, Miami, Newark, New Orleans, Portland, Seattle, and Washington, D.C. are among the more than 20 cities in the U.S. under DOJ Consent Degrees.  Consent decrees are mutually binding agreements between two parties and are sometimes referred to as consent orders.  In the case of police consent decrees, they are employed when the government, through the DOJ, has determined that one of the 18,000 police departments in the U.S. have crossed a line in terms of conduct towards citizens, often in grave and serious ways, https://www.criminaljusticeprograms.com/articles/what-are-consent-decrees.

Navigating the criminal justice system while protecting the rights of the accused is complex.  If you or a family member is facing criminal charges, call one of our experienced attorneys today at 704-714-1450.