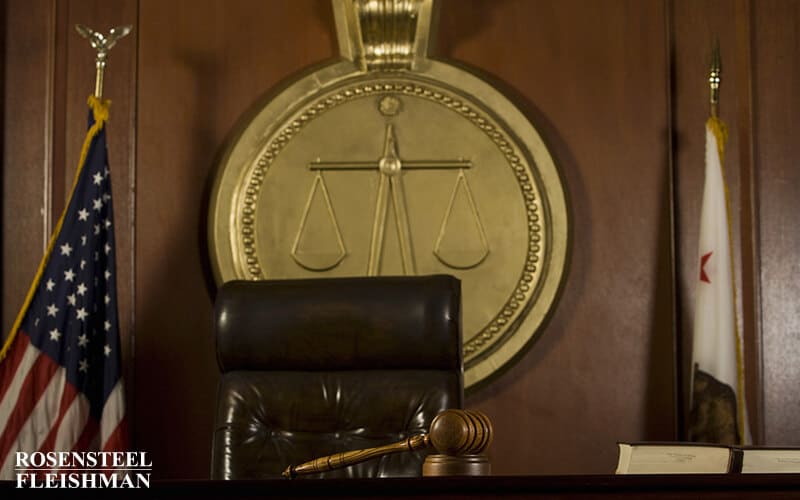 Yesterday, the North Carolina Court of Appeals issued an opinion in State v. Townsend which gives further guidance on the issue of Knoll motions.  The court of appeals defined a Knoll motion as a motion which is

G.S. 15A-511 sets out the procedures for a defendant’s initial appearance before a magistrate and subsection (b) states that

The magistrate must inform the defendant of:

(1) The charges against him;

(2) His right to communicate with counsel and friends; and

(3) The general circumstances under which he may secure release under the provisions of Article 26, Bail.

Upon a defendant's arrest for dwi, the magistrate is obligated to inform him of the charges against him, of his right to communicate with counsel and friends, and of the general circumstances under which he may secure his release.

In Knoll, the Court held that if a defendant is denied the rights under G.S. 15A-511, the charges might be dismissed. However, “in those cases arising under N.C.G.S. § 20-138.1(a)(2), prejudice will not be assumed to accompany a violation of defendant's statutory rights, but rather, defendant must make a showing that he was prejudiced in order to gain relief.”

Now that we have a little background on Knoll motions, we can start in on Townsend. The facts in Townsend show that the defendant was stopped at a checkpoint around 11:30 p.m. on Providence Road in Charlotte. When the officer spoke with the defendant, he noticed an odor of alcohol coming from the defendant, as well as the defendant’s red, bloodshot eyes. The defendant admitted to consuming several beers earlier in the evening. The officer administered two alco-sensor tests and several field sobriety tests, after which the defendant was arrested for DWI and taken to the Breath Alcohol Testing vehicle at the checkpoint.

After blowing a 0.10 and 0.09, he called his wife to tell her he was being arrested. The defendant was then taken to the jail, where he was admitted at 12:56 a.m. The defendant signed an implied consent offense notice in front of the magistrate at 2:34 a.m. and appeared before a magistrate at 2:54 a.m. The magistrate imposed a $1000 secured bond or “a $1000 unsecured release to a sober responsible adult with ID.”

An official from the jail called the defendant’s wife to tell her she could pick the defendant up. She arrived at the jail around 3:15 or 3:20 a.m. but waited in the wrong area for 20 minutes. She got to the right area around 3:52 a.m. and signed the defendant out at 4:21 a.m. At 4:45 a.m., the defendant was released into his wife’s custody.

At a pre-trial hearing, the defendant filed a Knoll motion to dismiss, “contending he was denied his right to communicate with counsel and friends, and that this denial to have others observe him resulted in substantial prejudice.” In beginning its analysis of the facts in this case, the court noted that the defendant must show not just noncompliance by the magistrate with the pretrial release statutes, but also “irreparable prejudice directly resulting from [this noncompliance]” in order to justify dismissal of the DWI charge. The court noted that the “defendant had several opportunities to call counsel and friends to observe him and help him obtain an independent chemical analysis, but that defendant failed to do so.” When the defendant did call his wife, he did not ask her to help him obtain an independent chemical analysis, but merely informed her that he had been arrested. Therefore, the court concluded, the “defendant was not denied his rights pursuant to Knoll.”

The defendant then argued that “his rights were violated because the magistrate ordered defendant held under a $1,000.00 secured bond without justification and prior to meeting with him.” In State v. Labinski, a 2008 court of appeals case, the court held that a “magistrate’s failure to make findings as to why a secured bond was necessary amounted to a statutory violation.”

The Townsend court first distinguished Labinski by noting that in Labinski the court of appeals was affirming the trial court. Additionally, the court distinguished Labinski because “the conditions of the release order did not, as defendant contends, strictly impose a $1,000.00 secured bond on him.” Instead, “the magistrate set an option bond that gave defendant a choice between paying a $1,000.00 secured bond or a $1,000.00 unsecured bond and being released to a sober, responsible adult.” The defendant then argued “that the magistrate was required to make written findings of fact as to the terms of defendant’s option bond.”

The court concluded that “[t]herefore, even had the magistrate been required to make findings of fact as to the secured bond option, no secured bond was imposed, and defendant cannot show prejudice.”

If you have been charged with DWI, call an attorney at Rosensteel Fleishman, PLLC (704) 714-1450, to discuss your options.