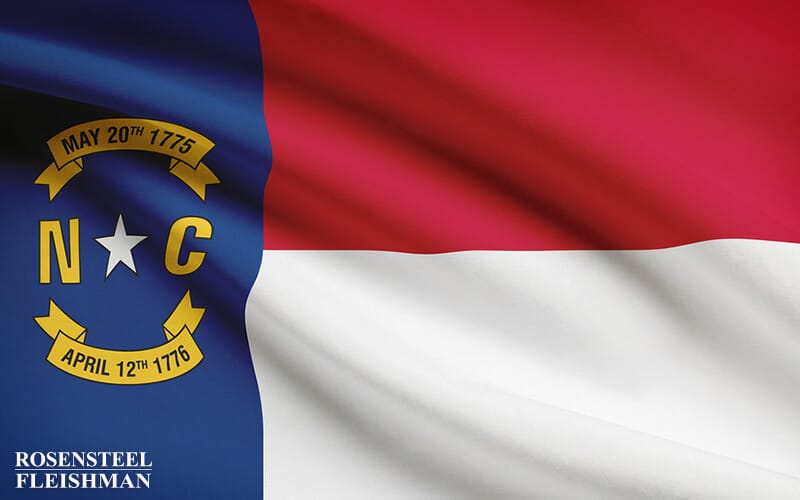 The Charlotte Observer reports that last week’s “crossover” deadline killed hundreds of North Carolina bills filed this year. The “crossover” deadline requires that all non-budget bills must have passed either the House or the Senate to be considered by the other chamber during the remainder of the legislative session. Although hundreds of bills were killed by this deadline, several bills which could affect DWI law remain alive and well. Let’s take a look at some of them.

Both the house bill and its senate counterpart (S308, which was not voted on) provide that a person whose license has been restored after an impaired driving revocation may not drive with a blood alcohol concentration of more than 0.00. Currently, a person is subject to a 0.00 alcohol restriction following restoration if: (1) the restoration is a second or subsequent restoration, or (2) the restoration is following a conviction for habitual DWI, commercial DWI, driving after consuming alcohol when under 21, felony death by vehicle, manslaughter or negligent homicide. However, a person whose license is being restored after his first DWI conviction is subject to a 0.04 alcohol restriction. The 0.00 Alcohol Restriction-All DWI bill would subject even first time DWI offenders to a 0.00 alcohol restriction after their licenses are restored. This restriction lasts for three years in most cases, for seven years if the person’s license was permanently revoked, and until the person’s 21st birthday if the revocation occurred after a conviction for driving after consuming alcohol when under 21.

A similar bill was passed in the north carolina House during the last North Carolina legislative session but was never voted on in the Senate.

Like H 31, a similar bill was passed in the North Carolina House during the last North Carolina legislative session but was never voted on in the Senate.

This bill addresses the U.S. Supreme Court decision from 2009, Melendez-Diaz. In Melendez-Diaz, the lab personnel submitted sworn statements regarding the content and quantity of a substance found at the scene in a drug-trafficking case. The defense objected to these statements, arguing that they violated the defendant’s Sixth Amendment rights which allow an accused “to be confronted with the witnesses against him.” The Court agreed with the defendant.

Therefore, under current law, lab personnel may not submit paper statements for trial but must personally attend. In North Carolina, there are only three crime labs throughout the state and only one full-service crime lab, which is located in Raleigh. The rule requiring lab personnel to personally attend trials results in analysts travelling for up to several hours to testify and has exacerbated the existing backlog problems at the state crime lab resulting from the staffing shortage. The backlog in the state crime lab has received attention recently with respect to its impact on the delay of DWI trials.

This bill would allow a lab report signed and sworn to by the lab analyst to be admissible without the personal attendance of the analyst, provided that certain criteria are met, including notice from the district attorney that he intends to use the report. If a defendant wants the analyst to be present, he may notify the State of such desire after receiving the district attorney’s notice of intent to use the report. If the defendant provides such notice, the analyst must then personally attend the trial for the report to be admissible.

Although this bill does not specifically reference impaired driving, it addresses an issue brought up in last year’s case out of North Carolina which was heard by the U.S. Supreme Court and involved reasonable suspicion for traffic stops. The defendant in Heien v. North Carolina was stopped by an officer because he had only one working brake light and the officer believed that, under North Carolina law, he was required to have two working brake lights. The North Carolina Court of Appeals conducted a lengthy analysis of the relevant statute and determined that the statute required only one working brake light, and therefore the stop was unlawful. The U.S. Supreme Court eventually held that because the officer’s mistake of law was reasonable, there was reasonable suspicion to justify the traffic stop of the defendant’s car.

S90 (and part of H924, which contains similar language) would make clear that two brake lights are required on cars and trucks. Therefore, a car or truck with only working brake light would provide reasonable suspicion to justify a traffic stop.