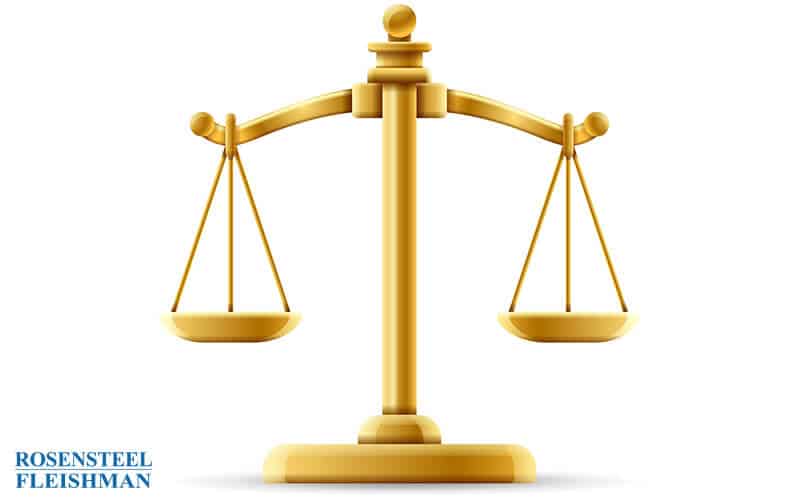 The US Supreme Court had a busy day yesterday to begin its new term. Not only did they send the media into a frenzy by declining to review several same-sex marriage cases, effectively legalizing gay marriage in potentially 11 more states, they also heard oral arguments in the case Heien v. North Carolina. Heien is a Fourth Amendment case dealing with the issue of whether a reasonable mistake of law by a police officer can provide reasonable suspicion to make a traffic stop.

The US Supreme Court accepted the case for review last spring. At issue is whether a reasonable mistake of law can provide reasonable suspicion to make a traffic stop, an issue on which the states are split. Typically, if a traffic stop is deemed to violate a defendant’s Fourth Amendment rights, then the exclusionary rule applies, which operates to exclude the evidence obtained during the search. However, the US Supreme Court has held that there is a good faith exception to the exclusionary rule, such that if an officer had a reasonable, good faith belief that he was acting in accordance with the law, the evidence can be admitted anyway.

This quirk really seemed to create an issue for the justices yesterday during oral arguments in Heien. A good portion of the arguments was spent discussing how the rights issue (whether the defendant’s rights were violated under the Fourth Amendment) could be separated from the remedies issue (whether the evidence should be excluded). This is interesting because the Court accepted the case to review the rights issue, and the remedies issue was never briefed or argued. Justice Scalia, especially seemed to have a problem with separating the issues because he reasoned that the Court reviews judgments (whether the evidence is admitted) not opinions (the reason for admitting or not admitting the evidence). Justice Scalia even went so far as to tell Heien’s attorney that he should have argued the remedies issue.

Heien’s attorney argued that the issues should be separated, so that the Court would decide the rights issue and then remand back to the North Carolina courts. The Court has done this in the past, so it’s not clear why they seemed reluctant in this case. They appeared eager to get at the remedies issue, but again this is odd since the case was accepted to review the rights issue.

The defendant’s attorney did his best to argue that ignorance of the law should not be an excuse for law enforcement, just as it is not an excuse for a private citizen who violates a law, but his argument seemed to be lost in the discussion of the rights-remedies issues.

When it came time for the government to make its arguments, the State started with the reasoning of the North Carolina Supreme Court - that the Fourth Amendment requires reasonableness and it does not require a police officer to be perfect but only to “have a reasonable view of the facts and apply those facts to a reasonable understanding of the law.”

During the U.S.’s argument, Justice Breyer indicated that he might support a very narrow reasonable mistake of the law rule, such that the application was “exceedingly rare” and “objective” and “that a reasonable lawyer would think that the policeman was right on the law, and only if after... a careful scrutiny and serious difficulty in construing the law, does it turn out that he is wrong.”

So where will the Court come out on this? Some have suggested that the Court might dismiss the case as improvidently granted and look to accept for review a case that involves the exclusionary rule and good faith exception. In light of how much time was spent discussing the rights-remedies issue, it seems possible that this could happen. In fact, Justice Kennedy even questioned whether it made “good prudential sense to allow the North Carolina Supreme Court to put to us what is basically an abstract question.”

If they do decide to issue an opinion, it will be interesting if the Court decides just the rights issue. Or if they try to work in a reasonableness element to the violation of the Fourth Amendment, effectively incorporating the good faith exception into Fourth Amendment, which is what the North Carolina Supreme Court did.

The oral arguments might have left us wondering what will happen in Heien, but the first day of the Supreme Court’s new term did not disappoint in surprising us.

If you have been subjected to an unlawful traffic stop and subsequently charged with dwi, contact an attorney at Rosensteel Fleishman, PLLC (704) 714-1450, to discuss your options.