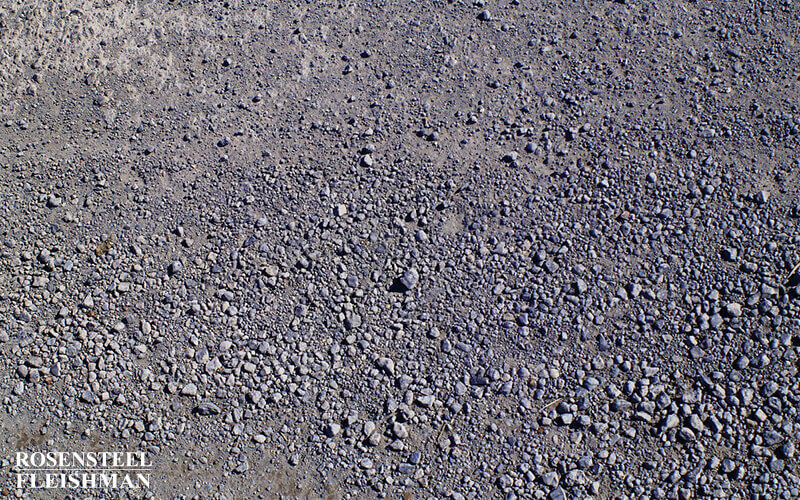 Leave them laughing: workplace prank turns into no kidding injury.

It’s actually surprising how many workplace injuries occur not because of unsafe working conditions… but because of a prank gone wrong. An experienced Worker’s Compensation attorney recognizes that reporting an injury is not only the smart thing to do, but also the professional choice. Thinking that any injury at work can simply be shrugged off, often complicates, or even interferes with making a valid Worker’s Compensation claim later.

People also often feel very comfortable – even overly comfortable– with potentially dangerous equipment or dangerous workplace settings. Add to this, people lowering their guard by “just kidding,” and it’s understandable why hijinks at work may cause incredibly serious injuries. In these cases, no one is left laughing.

The injured worker in one all too typical case, hit by a vehicle, didn’t find the incident amusing. With almost 3,000,000 accidents annually in American workplaces, vehicles involve a very large number of those risks. Keep in mind too, that the number of actual injuries is after often under reported. Because friends may pull pranks on friends, it would not be surprising if people suffer serious injuries, and later regret not reporting them… even though there was no malicious intent. Let’s look further at this case involving two friends – and possibly former friends.

In addition to getting the help of a qualified workers compensation attorney, he also attempted to sue for personal damages beyond Worker’s Compensation.

II.  Joke or Not... Report Your Workplace Injury

The coworker in this case thought it would be funny to drive the truck at another worker. Leaning on the horn as he did so, he thought, would only add to the hilarity. Or at least, that’s what appears to of been on the jokesters mind. Instead, the injured worker did not know which way to jump, and had an injured knee as a result.

One reason some injured co-workers don’t report an injury is because they at first feel okay. Another common reason is they blame themselves for not avoiding the accident. It’s important to keep in mind that these issues aren’t why companies have workers compensation… and why it is so vital to talk with a workers compensation attorney after any serious mishap at work that affects your ability to continue working.

The Worker’s Compensation attorney succeeded in focusing the Supreme Court’s attention on one crucial fact: was this specific joking act willful, reckless, or wantonly negligent? The trial court judge had decided that the facts in this case did not create a willful or reckless act, even meriting a trial on the facts.

On appeal, the jokester driver continued the same argument… but had a much more skeptical reception this time. Why? Because the Worker’s Compensation attorney successfully dealt with the specific language in a way that the trial court judge missed. Notice, for example, in this case that the three words: willful, reckless, and wantonly negligent – are inter-connected, so that all three must be present. This may explain why the trial judge could have found that recklessness may have been present, but not wantonness. But the mistake was in presuming each word was entirely separate from the other words.

After listening to arguments by the Worker’s Compensation attorney, the justices actually admitted that this three-word legal test was bizarre. They eventually wrote that it “inhabits a twilight zone which exists somewhere between ordinary negligence and intentional injury.” In arguing about the difficulty of deciding what state of mind occurs during ‘each’ type of conduct, the justices even borrowed the idea of a quasi-intent. Some courts, the Worker’s Compensation attorney would concede, simply blended all the words to act as defining “wanton.” But North Carolina is different. There has been an attempt to better define only one of the terms: i.e., “willful negligence.” In looking at the term itself, it can seem as though the idea of ‘willful’ negligence is self-contradictory. The winning argument in this case by the Worker’s Compensation attorney was an emphasis on finding wanton as reckless, in terms of showing intent.

Worker’s Compensation attorneys, long before this case, have been successful in receiving punitive damages for injured workers, beyond Worker’s Compensation. The key has been if the wrongdoing (tort) can be shown to be intentional. An experienced Worker’s Compensation attorney, such as in this case, can point out that the intention of a co-employee has different repercussions than public policy decisions about the employer’s workers compensation duties. Ultimately, this argument was persuasive to the Supreme Court: “(P)ermitting an injured worker to bring an action against the co-employee for an intentional tort places responsibility upon the tortfeasor where it belongs.”

IV.  Why is Worker’s Compensation so important to North Carolina workers?

Most workers today take it for granted that Worker’s Compensation is obvious and “the way it’s always been.” In fact, much of the modern language of the North Carolina Worker’s Compensation Act has come from cases such as this; cases where an experienced workers compensation attorney helps fight for rights that may or may not be expressly stated under North Carolina law. For example, most injured workers had absolutely no rights to bring claims against their employers in the good old days. Knowing when workers compensation is an exclusive remedy is one of the single most important reasons for any injured worker to quickly seek the advice of an experienced Worker’s Compensation attorney.

Not all cases involving horseplay or unusual accidents have the same public policy questions presented. This helps explain why only an experienced workers compensation attorney, who understands the difference between legal precedent and public policy interpretation, should handle cases like this. A coworker, the Worker’s Compensation attorney pointed out, has no participation in a Worker’s Compensation claim. Keeping a coworker liable for a negligent action, especially if it is intentional, brings home the idea that such conduct can be separately punished, and also discouraged, by worker awards such as in this case.

The long-running comedy The Office may have inspired some copycats at work. Hopefully, people will be more encouraged to seek legal advice, and not laugh it off, if hurt by any gag gone wrong. If you, a family member or a loved one have been hurt in a workplace incident—or have questions about a prior or recent accident related to your work conditions, or involving related claims or your legal rights or hearings, please contact us.  You will speak with an workers compensation attorney who can best answer your questions about how your cases may relate to each other.  There is never a fee for this initial consultation.