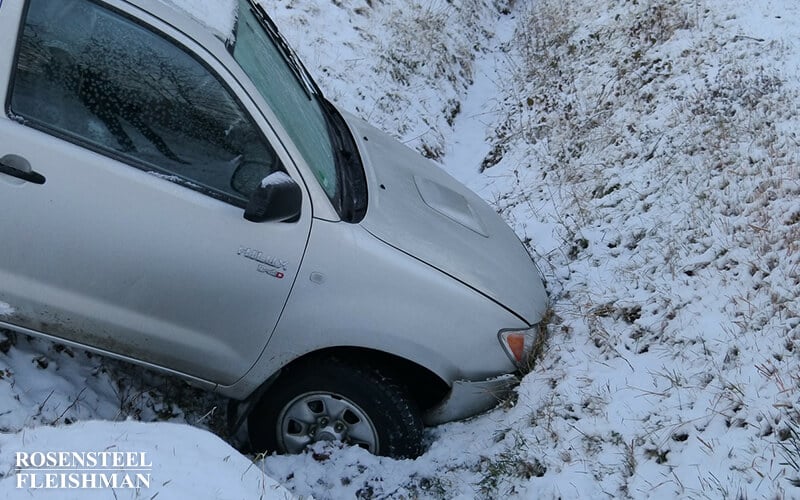 One of the most inconvenient things that you may ever encounter in your life is a hit and run accident. Not only may you be injured, but your vehicle may require repairs. Even if the repairs are considered minor, more than likely you will still have to come out of pocket and pay your deductible to have your vehicle repaired under your auto insurance policy.  This article will look at a hit and run accident from the vantage point of the the driver that fled the scene.  Later articles will address the legal needs of individuals who were struck by a vehicle which then fled the scene.

If you are on the other side of the collision and are the person who hit and ran, you may be in for bigger trouble than what your bargained for. Commonly, people hit and run because they are driving without a license, are not authorized to drive the vehicle that they are in possession of or they may not have insurance and do not want to pay for damage done to the other vehicle. However, hitting and running or attempting to hit and run can get you into big trouble and is not the best option to avoid responsibility. First, in today’s day in age, everyone has a cell phone readily available. With that said, it is likely that someone either recorded the accident or snapped a quick picture of the car and license plate that hit and ran. Second, it is much more expensive if you hit and run then get caught later versus hitting and not running and being upfront with the other driver. Many drivers have uninsured motorist coverage on their insurance policy which protects them in instances where another driver causes an accident but does not have auto insurance. Most policies require the insured to pay a minimal deductible. By being upfront and not running from the accident and trying to avoid liability, the other driver will probably be satisfied if you cover whatever their deductible is to have their car repaired. Lastly and most importantly, in north carolina it is against the law to hit and run.

The statute also provides that the driver of a vehicle who knows or has reason to know that the vehicle that he or she is operating is involved in a crash and that the crash caused an injury, the driver must immediately stop his or her vehicle at the scene of the crash and remain at the scene with the vehicle until law enforcement arrives and completes an investigation or otherwise gives the driver permission to leave the scene. A willful violation of this section of the statute is a Class H felony.

Lastly this statute provides that the driver of a vehicle who knows or has reason to know that the vehicle that he or she is operating is involved in a crash which resulted in either property damage alone or injury or death of another person must immediately stop at the scene of the crash. This section of the statute only applies if the operator of the vehicle did not know or have reason to know of the death or injury. This section is the catch-all provision of the statute, so even if someone hits a car and sees that there is property damage, but no one was in the other vehicle, the driver is still required by law to stop at the scene. This also applies when a driver hits a vehicle and may not see the damage, but there can be a reasonable suspicion that damage has been done. In the latter situation, the driver is still required by law to stop and stay at the scene. The driver is also required to remain with the vehicle at the scene until law enforcement has completed an investigation. A willful violation of this section is a Class 1 misdemeanor.