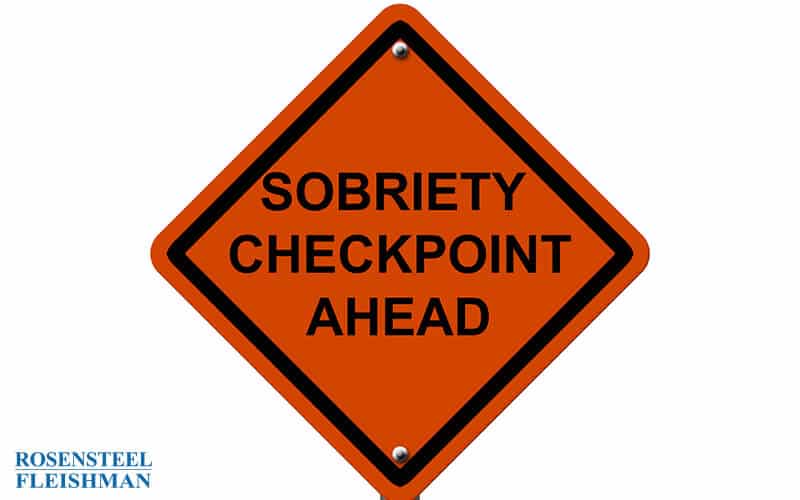 Fourth of July Campaign Results in Many DWI Arrests

The Charlotte Observer reports that a law enforcement campaign over the Fourth of July weekend resulted in the arrest of 42 impaired drivers in a nine-county area around and including Mecklenburg County. There were also many citations issued for driver’s license violations, seat belt violations, and registration violations. During this campaign, more than 400 drivers statewide were arrested for impaired driving.

There were likely many checkpoints conducted as a part of the campaign. Checkpoint dwi arrests involve a slightly different analysis from a typical traffic stop DWI arrest. To make a traffic stop, a law enforcement officer is required under the Fourth Amendment to have reasonable suspicion of a crime or infraction. The Fourth Amendment provides protection against unreasonable searches and seizures and states that

The U.S. Supreme Court has held that a “traffic stop is a seizure even though the purpose of the stop is limited and the resulting detention quite brief.” A police officer must have "reasonable, articulable suspicion that criminal activity is afoot" to make a traffic stop.

However, reasonable suspicion is not required for a checkpoint stop. The north carolina general statutes give law enforcement officers the ability to “conduct checking stations to determine compliance with the provisions” of the Motor Vehicles Chapter of the statutes. These checking stations must comply with certain requirements under G.S. 20-16.3A for the evidence collected to be admissible. For example, subsection (2a) of the statute requires that the checkpoint “[o]perate under a written policy that provides guidelines for the pattern.” The court of appeals has held that failure to comply with the written policy requirement is a substantial statutory violation and can be grounds for suppression of evidence. (State v. White (2014))

checkpoints primarily aimed at addressing immediate highway safety threats can justify the intrusions on drivers’ Fourth Amendment privacy interests occasioned by suspicionless stops. However, ...  police must have individualized suspicion to detain a vehicle for general crime control purposes, and therefore a checkpoint with a primary purpose of general crime control contravenes the Fourth Amendment.

After determining that a checkpoint has a legitimate primary programmatic purpose, the court must then look at whether the checkpoint is reasonable. The reasonableness determination involves a balancing of the individual’s Fourth Amendment privacy interest against the public’s interest in the checkpoint. The court of appeals explained in McDonald that there are three factors (known as the Brown factors) which the court must weigh in balancing these interests:

The first factor “is addressed by first identifying the primary programmatic purpose . . . and then assessing the importance of the particular stop to the public.”

The third factor requires that the intrusion on the person’s liberty be no greater than necessary to achieve the purpose of the checkpoint. Factors to consider when evaluating the third Brown factor are

If you have been charged with a DWI at a checkpoint, contact an attorney at Rosensteel Fleishman, PLLC (704) 714-1450, to discuss your options.