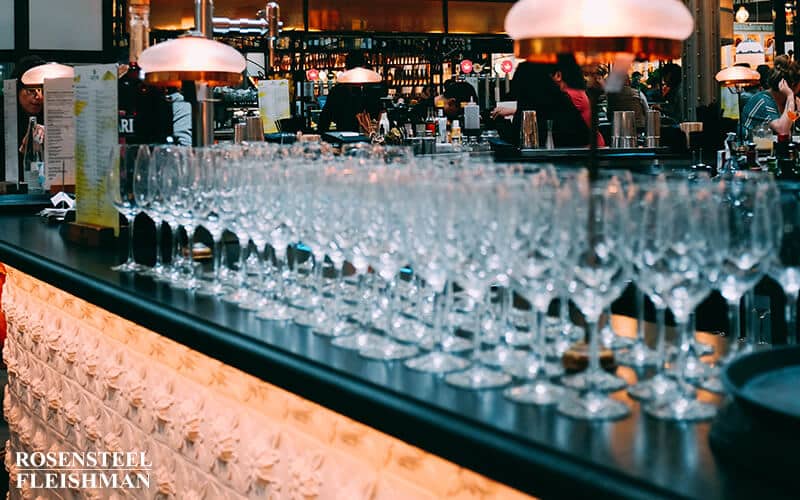 Earlier today, a Hickory woman was convicted of her fourth impaired driving offense in less than ten years. She was first convicted of DWI in Catawba County in July 2005 and July 2007. She was later convicted of DWI in Alexander County in March 2010. The latest conviction stems from an offense back in December 2013 when she was pulled over for an expired registration and subsequently charged with DWI. She was sentenced to no less than 13 months and no more than 25 months of imprisonment. Let’s look at how the sentence for the Hickory woman was determined under north carolina statute.

A prior conviction for an offense involving impaired driving if:

Looking at the prior convictions of the Hickory woman, the July 2005 occurred outside of the seven-year window to count as a grossly aggravating factor. However, the July 2007 and March 2010 convictions would both be within seven years of her latest offense, which occurred in December 2013.

Subsection (g) of G.S. 20-179 states that a Level I punishment includes a fine of up to $4,000 and term of imprisonment between between 30 days and 24 months. The term of imprisonment may be reduced to 10 days if the defendant abstains “from alcohol consumption [as] monitored by a continuous alcohol monitoring system.”

So the statute provides that the maximum term of imprisonment for a Level I offender is 24 months. How then was the Hickory woman sentenced to a term of imprisonment between 13 and 25 months? To figure this out, we have to look at the habitual impaired driving statute.

The first of the woman’s convictions was in March 2005 and the most recent offense occurred in December 2013. Therefore, the woman’s four convictions fall within a ten-year period, and she can be convicted under the habitual impaired driving statute.

The habitual impaired driving statute has a separate punishment from the impaired driving offense. G.S. 20-138.5(b) states that “[a] person convicted of violating this section shall be punished as a Class F felon and shall be sentenced to a minimum active term of not less than 12 months of imprisonment, which shall not be suspended. Sentences imposed under this subsection shall run consecutively with and shall commence at the expiration of any sentence being served.” In addition, subsection (d) provides that “[a] person convicted under this section shall have his license permanently revoked.”

G.S. 15A-1340.17 sets out the structured sentencing scheme. A presumptive range of imprisonment term is given for each class of felony and point range determined from prior convictions. A judge is permitted to deviate from the presumptive range based on the finding of aggravating and mitigating factors found under G.S. 15A-1340.16 (which are separate and different from those found in the dwi sentencing statute).

If you have been charged with habitual impaired driving, visit www.rflaw.net for legal help.