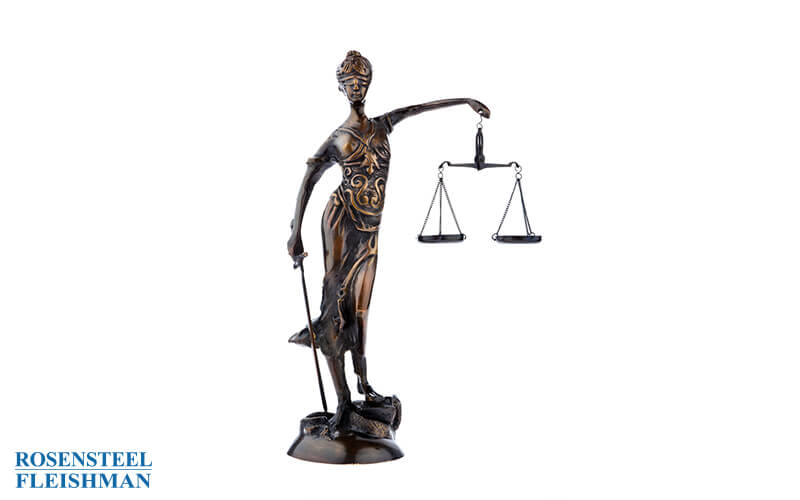 What is clemency? Clemency is when an executive member of the government extends mercy to an individual who has been convicted. Clemency is granted by the governor for state crimes and by the president for federal crimes. Clemency is a general term for reducing penalties and does not clear an offender’s record. Therefore, if the ultimate goal is to have a criminal record cleared, an offender should seek having their record sealed or expungement. Clemency has three forms: a reprieve, a commutation of sentencing or a pardon.

A reprieve suspends the execution of a sentence which gives the convicted time to find ways to have the sentence reduced. A commutation of sentence is when a sentence is reduced to a more lenient penalty or jail term. A commutation of sentence does not void a conviction; thus, the convicted offender will still be convicted of the crime. A pardon is when the convicted offender is forgiven of his crime and the penalty. Generally, a pardon is granted when an individual has fulfilled his debt to society or is otherwise worthy of being forgiven. A pardon is often given for humanitarian reasons such as elderly inmates and/ or inmates who have chronic health issues and require specialized medical care. Other reasons that a pardon may be granted is if there is doubt about guilt, the sentence is excessive or if there is an issue of cruel and unusual punishment.

Eleven years ago, on New Year’s Day 2006, offender Ricky Gray brutally murdered a family of four, which included a husband, wife and two adolescent daughters. According to evidence and testimony from trial, Gray entered the family home, tied each family member to a chair in the basement, beat and slit each family member’s throat and then set the home on fire. It is speculated that Gray set the home on fire to destroy the crime scene, but the scene was preserved. Gray was high from marijuana and PCP at the time he went on the killing spree. Gray confessed to the crime. He was convicted of capital murder and was sentenced to death on two of the counts, in accordance with Virginia law.

Gray’s attorney requested reprieve for Gray on the grounds that Gray was not in his right frame of mind when he committed the crimes. Gray’s attorney explained how Gray had a drug addiction since age twelve because he was trying to escape from his reality of sexual and physical abuse. Over fifty mental health professionals spoke out in support of Gray’s request. Weeks before his clemency petition, the mental health professionals drafted letters outlining Gray’s sexual and physical abuse during his childhood years which contributed to his drug addiction, and argued for a commutation of sentencing for Gray. Gray’s attorney argued that Gray should have been granted reprieve because of the controversy surrounding the state’s use of the drug Midazolam in the lethal injection protocol and how it could cause cruel and unusual punishment because the drug has been tied to several botched executions in the past.

"It is the Governor's responsibility to ensure that the laws of the Commonwealth are properly carried out unless circumstances merit a stay or commutation of the sentence. After extensive review and deliberation, I have found no such circumstances. I will continue to pray for all of the individuals and families affected by these tragic and horrible crimes."

After the denial, Gray’s attorney filed an emergency application with the Supreme Court of the United States. Gray’s attorney urged to Supreme Court to “intervene to preserve its jurisdiction to review the merits of [Mr. Gray's] claims and to prevent Respondents from achieving their goal of 'running out the clock' by executing Mr. Gray using the very method of execution Mr. Gray alleges is unconstitutional and which is currently under review in the federal courts.” Throughout the entire process, Gray’s legal team argued that the use of Midazolam violated Gray’s Eighth Amendment right against cruel and unusual punishment. The United States Supreme Court declined to intervene.

Ultimately, Gray was executed by lethal injection on January 18, 2017. As reported from individuals who were present, it appeared that there were some problems with the administration of the execution. It was reported that as Gray was on the gurney being prepped for the execution, the blue curtain remained pulled for over thirty minutes, which is an excessive time. When the curtain was pulled back, Gray was heard snoring and his head titled before he was pronounced dead, forty-two minutes after the initiation of the execution.