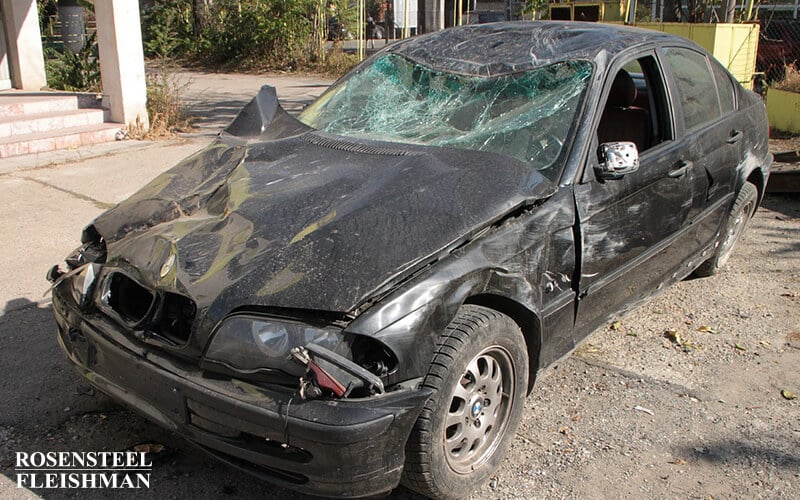 A Tale of (Too Many) Cities: Auto Injury and Rentals

I. A Dickens of a Predicament

You don’t need a mathematician (although it wouldn’t hurt) to know traffic across the borders in and out of north carolina, to points north and south, have many, many states’ license plates. On the other hand, there are times when needing a Charlotte car accident attorney is essential.

It’s understandable that after a serious accident, finding the right Charlotte car accident attorney may not be in the front of your mind. This is often the chance to provide support to a loved one or friend, and help them select the correct attorney. For example, the following facts describe a situation where a fairly straightforward, and tragic, accident was addressed because someone sought just that kind of help, quickly. Most of us are vaguely aware of the complex rules that can surround who is responsible for their car. This gets even more complex when the car may be one that we are leasing: imagine then, the following scenario… a leased car from New York, driving in North Carolina, a New York driver, but hitting a resident from Virginia. This can be a recipe for losing your peace of mind, as well as future financial stability. An experienced Charlotte car accident lawyer can make all the difference to establishing where and how to file the correct action.

A young woman, Miss McCorkle, from New York, having rented an automobile for one month. That agreement, not incidentally, was executed entirely in New York State. Miss McCorkle specifically drove down to Nags Head for a vacation in late summer. Another vacationer named Klein was also on vacation near Nags Head. Klein, though, was from Virginia; Mr. Klein was hit and severely injured by Miss McCorkle in North Carolina.

When dealing with a car accident, you can’t guarantee it will stay simple. In fact, the best reason to have an experienced Charlotte car accident lawyer/attorney is to prepare for the un-simple, just in case it’s complicated by the facts of this kind of case.

A charlotte accident lawyer will explain that there are three reasons a non-present owner, such as the car rental company, might be liable under North Carolina law.

2.  If there’s been a negligent entrustment, or

Based on the facts discovered by the Charlotte accident lawyer/attorney, it soon appeared that none of these three particular facts were present in this case. In fact, the Court of Appeals seems to agree with interpretation that North Carolina law, if applied, would prevent recovery. The good news for Mr. Klein was that the district judge who tried the case felt that New York contract law should apply. This, even though there was no specific reference to that New York law in the lease agreement between the car rental company and Miss McCorkle.

So which state rule should apply? Obviously, there was no clear consensus between the courts or judges. In legalese, there was no accord as to whether or not the point of controlling state law was based on tort law or contract law. Tort would favor North Carolina; contract law, New York. Picking a seasoned lawyer, who knows about conflicts of law and these difference is vital. Asking about trial experience and depth of knowledge when conflicting state laws are in play is important. Inexperienced Charlotte car accident lawyers don’t know enough about jurisdiction to avoid these potholes in full recovery.

Another problem is that there seemed to be no North Carolina law that specifically covered this kind of issue. That meant to trial court in North Carolina was bound to struggle with exactly what rule “the North Carolina Supreme Court would probably follow… .” Courts generally don’t like to fashion rules just because they think it makes sense.

There are many other areas of auto accident law—besides conflicts in state laws such as here—that only experienced Charlotte car accident attorneys actually acquire the skills, connections, and tools to deal with. There are some things in law that only years of experience can usually serve to adequately equip the best attorney with. This entire area of conflicts or differences between state laws is not easy. In fact, in this case, there was even a strong dissent in the case. One important thing about the dissent in these kinds of cases is that this gives the party who feels wronged, the automatic right of appeal based on that dissent.

The dissent is worth reading because of the fact it reflects a very strong argument by the attorney. To simply zero in on the focus of the accident itself, the dissent pointed out, was to misapply the import of the contract. Ignoring this, the dissent emphasized, also ignores the fact that it was a business transaction that essentially set the cost for the rental to cover these kinds of accidents. “The owner of the automobile is the obvious candidate, for he can most easily carry insurance to cover the risk.”

It’s absolutely essential to get the right help when dealing with an accident in North Carolina. It’s often wise to recognize that only North Carolina car accident attorneys may be in the best position to know about the current interpretation of conflicts between state laws. If you, a family member or a loved one have been hurt in an auto accident—or have questions involving related interstate claims or your legal rights or insurance, please contact us.  You will speak with a Charlotte car accident attorney/lawyer who can best answer your questions about how to protect your rights.  There is never a fee for this initial consultation.