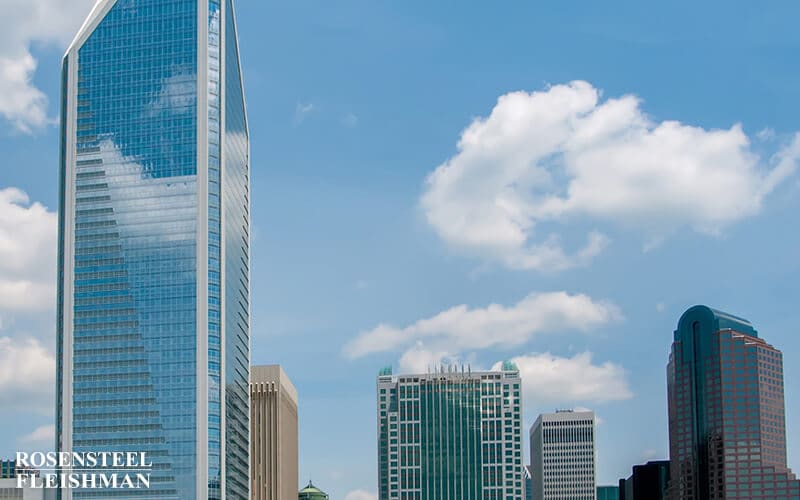 Van Driver Crashes Into Restaurant and Arrested for DWI

The Thanksgiving holiday weekend is over. For some people, holidays can be a stressful time due to family pressures and overindulging. One man’s overindulgence led to a whole other level of stress. WSOC-TV reports that, last night, a man who was driving a white van while drunk unsuccessfully turned left at an intersection and ran his van right into a sushi restaurant. The driver was attempting to make a left turn from Rea Road onto Ardrey Kell, but was driving so erratically that he hit another car and then ended up running into the restaurant. The sushi restaurant was forced to close because of the damage to the building but is back open today. The driver of the van was taken to the hospital to treat injuries sustained during the accident and was arrested for dwi upon release. Fortunately, no one else was injured in the accident.

The news report states that the van driver was drunk and arrested for DWI upon his release from the hospital. Therefore, he violated G.S. 20-138.1 which states that

Some traffic statutes specifically exempt a violation thereof from constituting negligence per se. However, the impaired driving statute contains no such exemption, and the van driver was therefore negligent per se.

Our hypothetical pedestrian has violated another traffic statute which was enacted to protect the public. Specifically, G.S. 20-172(b)(2) states that “DON'T WALK. - No pedestrian shall start to cross the highway in the direction of such signal, but any pedestrian who has partially completed his crossing on the "WALK" signal shall proceed to a sidewalk or safety island while the "DON'T WALK" signal is showing.” The statute does not exempt a violation thereof from being considered negligence per se. Turning to proximate cause, being hit by a vehicle is a natural and direct consequence of crossing the street in the face of a Don’t Walk signal. Therefore, our pedestrian is contributorily negligent. Does this mean that our pedestrian is out of luck?

No, because our analysis does not end here. A defendant’s gross negligence is a defense to a plaintiff’s contributory negligence. In motor vehicle cases, North Carolina court have determined that

The impaired van driver’s behavior clearly falls into the first category of this list, so the driver is grossly negligent. The driver’s gross negligence is a defense to the pedestrian’s contributory negligence, and the pedestrian is not barred from recovery.