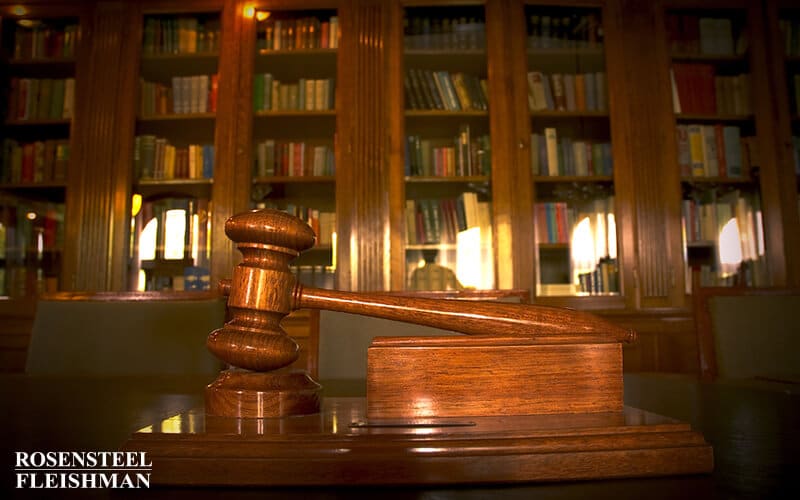 I. The Right to Counsel

Justice is supposed to be blind. This goal should start before a criminal arrest, and apply through the entire legal process.

Even if someone is found guilty, it is axiomatic that they have an absolute right to an effective criminal defense. It’s also crucial to be sure that justice prevails through any decisions about a penalty. It routinely takes an expert criminal defense attorney to safeguard an accused through the jury decisions, too. Most people are too concerned about police process and a possible arrest to think separately about issues of conviction. A qualified Charlotte crim defense will fight to protect rights regarding if a sentence is reasonable after conviction. Experienced criminal defense attorneys rigorously examine the complete process of how someone is investigated as well as arrested… and then cannot even question whether or not the sentence was appropriate given all the other factors involved in the case.

Well-deserved attention on equity and unfairness also touches on issues of appropriate sentencing. There are vital racial justice issues here, too: a police arrest or prosecution may proceed from what is called the fruit of the poisonous tree. Maybe even worse, poisonous practices can also make for racially discriminatory jury opinions. This jury poisoning on sentencing is sadly so common to have even gotten a nickname: the “Texas shuffle.” This ‘shuffle’ is a discriminatory process by which juries are prevented, often by prosecution tactics, to prevent having African-American jurors serve.

In one case from Rockingham County, in the city of Reidsville, it took a qualified Charlotte criminal defense attorney to make sure, that the punishment or sentence handed down by the jury actually fit the crime.

Christine’s story did not hold together very long. In late March, she ran from her home into a neighbor’s house screaming: “Wayne has been shot! Wayne has been shot!” The neighbor told Christine to “use my phone to call 911.” He later testified that Christine was emotionally unable to complete the call, so he took the phone from her and asked the dispatcher to send an officer. As he was on the phone, Christine ran back to her home. The neighbor got off the phone and drove over.

The neighbor later testified to the Charlotte criminal defense attorney about what he saw when he arrived at Christine’s home. Christine’s husband was “lying flat--on his back on the floor.” The neighbor “checked for a pulse,” but found no evidence of life. At that time, but from her own home, Christine called 911 again. Within minutes, a sergeant from the Rockingham County sheriff’s department was on scene. After making sure the alleged attacker was not in the house or outside, the deputy examined the body; he testified to seeing 3 to 4 gunshot wounds “in the lower abdomen and one gunshot wound to the right forearm.” It was then that Christine first began to describe that a “black male” has shot her husband. She went on to give a fairly detailed description of the shooter. She even provided the name of the alleged shooter, Antone.

Christine, and the now identified Antone, were both arrested in early April.

Soon enough, the criminal defense attorney began to uncover details of the police investigation. The police developed information that Christine had begun at least one sexual relationship with another person besides her husband, and in addition to Antone. The allegation became that Christine at that time, two years before the slaying, had begun dealing in methadone. This was when she first actively tried to find someone to kill her husband. At one point, the suggestion was made that Christine had even given someone (not Antone) an assault rifle for the purpose of furthering the killing.

At the trial, the Charlotte criminal defense attorney presented persuasive evidence about Christine’s mental state. Christine had in fact been in a long-term abusive marriage. While there was limited evidence about physical assaults by her husband, there was plenty of testimony presented by the crim defense that she had been viciously pushed and verbally abused. The Charlotte crim defense attorney especially emphasized that Christine routinely dealt with a “drunk for a husband” who violently forced her against her will “to have sex with him.”

The jury returned a recommendation of death on Christine’s first-degree murder charge. On appeal, the expert Charlotte Crim defense attorney challenged jury selection as well as the sentencing procedure itself. But the strongest argument by the crim defense attorney was that the death sentence itself was disproportionate to what was proven against Christine in this case.

Following Christine’s conviction and sentencing to death, the Charlotte criminal defense attorney carefully reviewed similar cases that had applied the death penalty. This review strongly suggested that (for whatever reason) the jury in this case had clearly gone too far in sentencing her to death.

In fact, as the Charlotte criminal defense attorney would later show to the Supreme Court, there was only one aggravating circumstance in this case – this itself suggested a disproportionate sentencing. The Supreme Court agreed with the crim defense attorney that this raised a question about jury impartiality. Additionally, the Charlotte criminal defense attorney pointed out that there were actually three mitigating circumstances, to undercut applying the death penalty. The most compelling? Probably the fact that the murder was apparently participated in by Christine while she was under the influence of a mental or emotional disturbance. Christina also received credit for helping establish who had actually committed the murder itself.

The criminal defense attorney in this case won an important victory. The victory was not only for his client: it was also for other people who may have received similarly unfair death sentences. Statistics suggest that proportional fairness is an enormous problem in many places… and almost always requires a truly experienced criminal defense attorney. For example, the US military itself has almost 90% of minorities on its death row. The problem is similar in the federal government where almost 80% of all death row inmates are minorities. Colorado has almost 80% of minorities on death row, while Louisiana and Pennsylvania both have almost 70% of minorities on their respective death rows. Of the 159 inmates on North Carolina death row, 87 are black: well over 50% of all inmates. Yet, statewide, African Americans represent 22 percent of North Carolina’s total population, according to U.S. Census numbers.

If you, a family member or a loved one have questions about any arrest, or involving related claims or your legal rights or hearings, including (but not only) jury or conviction issues, please contact us.  You will speak with an experienced criminal defense lawyer, who can best answer your questions about how your rights can be protected.  There is never a fee for this initial consultation.