Looking for a Charlotte Bus Accidents Lawyer Near You?
Call Today! 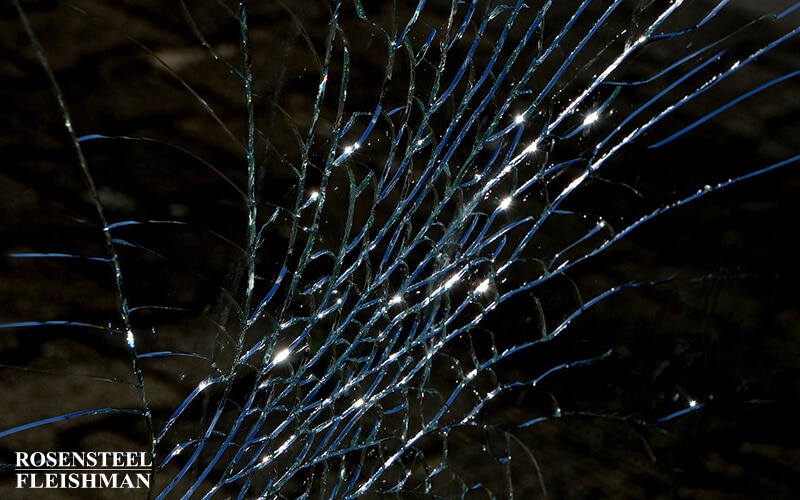 A bus accident, unlike a car accident, has the potential to injure dozens of people at the same time. When a bus accident involves a school bus the community typically breaths a collective sigh of relief if no or just minor injuries are reported. The law regarding accidents and buses is the same as the law regarding personal automobiles except for some key differences.

Depending on the type of bus there are both federal and state laws which control who and how a bus is operated. First, for all buses in NC drivers are required to have a commercial driver’s licenses (CDLs). Operating a bus without a CDL is not allowed and if caught the driver and employer will be held liable. To drive a bus across state lines the driver of a bus must comply with the U.S. Department of Transportation standards that require that drivers must be at least 21 years of age and have successfully passed a physical exam every two years.

Prior to 2009 each state was responsible for regulating the maintenance of buses as well as driver safety. In 2009 the Federal Government passed the Bus Uniform Standards and Enhanced Safety (BUSES) Act. The act imposed federal standards to improve bus safety and minimize traffic accidents nationwide. The act required that drivers are monitored to ensure safe driving and that buses are properly maintained. Also, the act requires that unsafe practices be corrected. Finally the act provides grants to companies to ensure proper maintenance of buses.

Prohibiting bus drivers from texting my sound obvious (the National Advocate Safety Council estimates that texting while driving has been linked to 200,000 traffic accidents in the U.S., according to reuters.com). However, a federal law prohibiting the same didnt go into effect until January 2010. A violation of the law carries a fine of up to $2,750 for bus drivers who fail to comply.

In north carolina there are specific requirements to become a school bus driver. When an accident occurs one of the first things our attorney looks into is the certification of the driver. If the driver was not properly licensed it brings up another avenue of liability against the defendants. As laid on the NC DOT website the applicant must:

Every applicant at time of application must certify that;

Their license is not suspended, disqualified or revoked
They currently do not hold more than one Driver License

Every school bus driver should be physically and mentally competent to operate a school bus with ease. The driver must be in good physical condition.

If questions arise about a driver's physical condition, the DMV may require the driver to submit a completed medical report, before or after certification, provided by the DMV Driver License Section.

The final steps toward becoming a School Bus driver is mandatory training, testing and paying the fees. The applicant must:

To become an Activity Bus Driver you must

So far this article has examined the role of a bus driver in the accident. Of course the accident could have been caused by the other driver. The rules of the road governing automobiles in relation to school buses is the same. There are some differences of course, everyone is aware of the requirement to stop on either side of the road if a school bus puts on its flashers and extends the stop sign. Failure to do that is a traffic violation and cab result in civil liability.

The issue in many cases involving car vs. bus accidents is insurance companies are usually unwilling to pay for injury claims. The argument of the insurance companies is that individuals on buses could not have been injured when they are hit by vehicles much smaller than they are. Historically this has been a successful argument. However, with the prevalence of video cameras in buses juries are not seeing what happens inside buses after an accident.

Many buses are exempt from requiring seat belts. As such, except for the large seat back, there is not much keeping the child in the seat following an accident. Certainly, if the accident results in a roll over the child will be ejected from his seat. School bus operators have counted on the large size of the bus to protect it passengers.

City buses face the same challenges as school buses. All Charlotte city buses are equipped with cameras for both inside and outside and different angles. Following an accident the video can be requested and viewed which shows both what the driver saw, what the passengers went through and the actual impact.

These videos have been used by our lawyers to negotiated and settle with insurance companies who otherwise would be hesitant to settle. Many lawyers are surprised to learn that these videos even exist.

Recently, there has been news of interstate bus companies involved in multiple accidents. Typically, when you have a severe accident the personal injury attorney needs to have the site reviewed by an engineer. The engineer will look into the physical aspects of the crash, including, the tires, tire tracks, the mechanics of the bus, the other vehicle involved, as well as the crash scene. On the other side the bus company is looking to absolve their driver. If their driver is liable for the crash the company is held responsible.

If you or a loved one is involved in a bus accident please contact one of our personal injury lawyers. Our lawyers will work to get the best possible outcome for you. We will discuss the law, your rights, and your options. There is no fee for an initial consultation.