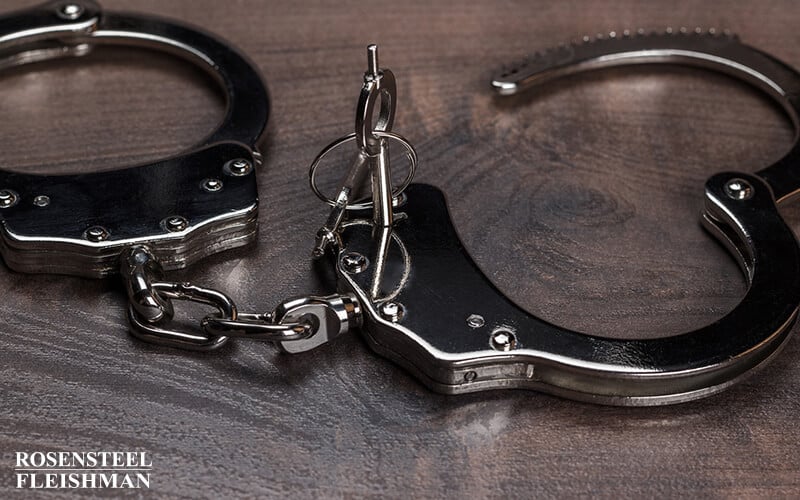 Most likely, a person can recite the beginning of the Miranda warning as easily as they could their own address or the pledge of allegiance. Anyone who has ever watched a police or legal show on television has heard about their right to remain silent.

It has been 53 years since the U.S. Supreme Court landmark case established the Miranda warning. In March 1963, Ernesto Miranda was arrested in Phoenix, AZ on kidnapping and rape charges. While in police custody, he confessed to the kidnapping and rape, and signed a confession acknowledging that he understood his legal rights. Miranda’s lawyers learned, during a cross-examination, that he was not told he had the right to a lawyer and a right to remain silent. His lawyers successfully appealed his conviction, and the U.S. Supreme Court overturned Miranda’s conviction on June 13, 1966. The Miranda Court established guidelines for how detained suspects are informed of their constitutional rights. Miranda v. Arizona, 384 U.S. 436 (1966).

The Court’s decision actually addressed four different cases involving custodial interrogations (situation in which a suspect's freedom of movement is restrained, even if he is not under arrest).  In all four cases, the defendant was not given a full and effective warning of his rights at the beginning of the interrogation process. In each of the cases, the questioning elicited oral confessions, and in three of them, signed statements were obtained and admitted into evidence at each of the trials.

In a 5-4 decision, Chief Justice Earl Warren said that “it is not admissible to do a great right by doing a little wrong. ... It is not sufficient to do justice by obtaining a proper result by irregular or improper means.”

The Miranda warning encompasses elements of the 5th (protection against self-incrimination), 6th (a right to counsel) and 14th Amendments (the ruling applies to all 50 states). There is not one official Miranda warning; thus, the language may vary from one state to another.

“The Supreme Court requires that a person is told about their right to silence, their right to a lawyer (including a public defender), their ability to waive their Miranda rights, and that what they tell investigators under questioning, after their detention, can be used in court.” (constitutioncenter.org)

The Miranda warning is only used by law enforcement when a person is in custody (and usually under arrest) and about to be questioned. The police do not have to issue you a Miranda warning if you are not in police custody and being interrogated. Anything you say to an investigator/police officer before you are taken into custody, and given a Miranda warning, can be used against you in a court of law. (constitutioncenter.org)

Subsequent decisions by the Supreme Court have modified Miranda as established in 1966. The traditional warning, do you understand these rights as they have been read to you? is no longer sufficient. A suspect must affirmatively respond that they understand their Miranda rights. Courts will not interpret silence as a sufficient acknowledgment of the Miranda warning. Berghuis v. Thompkins, 560 U.S. 370 (2010).

Deception and Trickery During Interrogations

The 5th Amendment protects individuals from self-incrimination and prohibits law enforcement from eliciting a confession by using coercive methods. Confessions elicited without due process are not admissible in court. However, deception and trickery during custodial interrogations are permitted, which adds another layer of complexity to custodial interrogations. It is important to note that while deception and trickery are permitted, there are limits to the tactics used. Deceptive tactics must be within reason and the circumstances of such will vary on a case-by-case basis utilizing the "totality of circumstances rule”. Within the totality of circumstances guideline, the trickery or deceit employed must not shock the conscience of the court or community. Frazier v. Cupp, 394 U.S. 731, 1969.

Behaviors which would shock the conscience would be for the investigator to impersonate a defense attorney or clergyman to elicit a confession, or misrepresenting a person’s legal rights. (reid.com) Conversely, displaying false sympathy or telling one suspect he has been implicated in the crime by another suspect is permissible.

Always remember your fundamental right to remain silent and your right to legal counsel.

Many times people charged with a crime decide to give "a little" information to their interrogators, in the hope that a little cooperation will go a long way.  The issue however, is that once a statement is given, however innocuous, it can not be undone or varied.  The law is complex containing numerous statutes and thousands of cases full of complex case law.  What to a layman might sound like an innocent irrelevant statement, might actually be the key to a conviction.  A case in point occurred in a wrongful death handled Rosensteel Fleishman.  Our client, a wife and mother, was killed going through an intersection when she was struck by another vehicle.  The defendant remained at the scene.  The defendant was legally entitled to take the 5th or ask for a lawyer before speaking the police.  However, the defendant driver (who claimed he entered the intersection on a green light) provided another statement which allowed a complete reconstruction to be done, proving he had entered the intersection on a red.  While this was helpful in winning the case for our client, it also served to get the defendant driver charged with a felony.

If you or your loved one has been charged with a crime, please call (704) 714-1450 today to speak with an experienced Charlotte criminal defense attorney.  We can speak with you about your case.