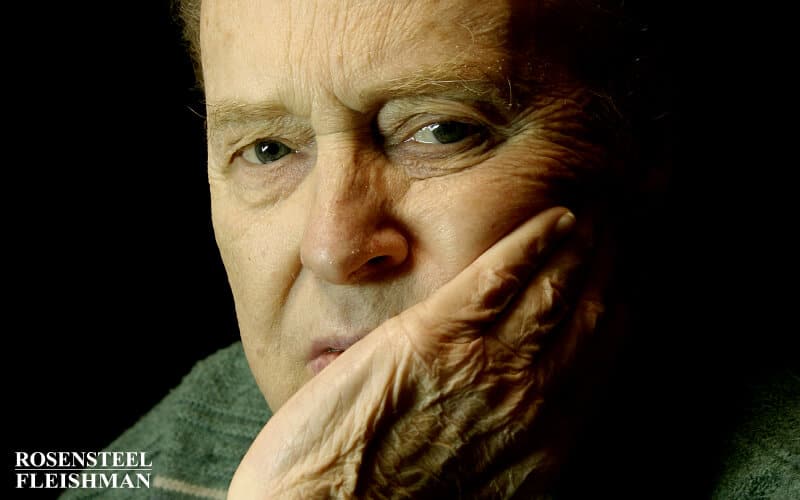 Mental Competence Is No Laughing Matter

There’s a popular television series called “Arrested Development.” Designed to be funny, it does suggest the problems of when mental conditions (such as a family in Hollywood) are beyond the help of the legal system. So, what about mental health and getting a fair trial? Very few people in America, no matter what crime is charged, would think that it’s “right” to put someone on trial while they are visibly sick or injured. These kinds of images of power over the weak would shock the conscience, and make people think of dictatorial legal systems: not a just, American concept of fair play. It is a basic right that a defendant, no matter how horrible the charge, has a Constitutional right to fully assist in his or her criminal defense.

Unfortunately, people with mental health illness still suffer from enormous stigma from the public, and too often even by police departments and prosecutions. It’s hoped that judges will help in the fight for better treatment of mental health issues, when confronted with a potentially ill defendant. This isn’t always the case: in fact, it’s very likely the criminal defense attorneys are actually at the cutting edge, and sometimes all alone, in leading this important fight for mental health equality and justice.

Let’s look at a case, where despite competing psychiatrist opinions, a trial court–eventually questioned by a criminal defense attorney’s appeal in the case – wrongly stopped questioning whether the defendant was “competent” to stand trial.

The first examining psychiatrist said that the defendant Jack Hollar’s condition was “a long-standing mental illness (,) which has been labeled as schizophrenia, schizoaffective disorder, or bipolar disorder…”. The same doctor also described the condition as overall dementia: the doctor went on to say that the defendant might not “function well” and may even “decompensate” in jail. More on this in a minute. Surprisingly, at least to a lay professional, the doctor then testified that in his opinion the defendant was competent to stand trial. Perhaps based on his own observations, the trial judge was still concerned about competency, and ordered an additional psychiatric evaluation. As a result of a forensic interview with a different doctor, the Defendant was found to be incompetent to stand trial. In fact, that second doctor said the Defendant suffered from severe hallucinations and that “(he) simply cannot see defendant is competent to stand trial” and that at any trial “would have difficulty refraining from a rational or unmanageable behavior during the trial.” This prompted the trial court to comment on the defendants mental instability and a lack of capacity to proceed to trial.

At this point, the original psychiatrist again intervened, and with a new medication regimen, once again said that he thought the defendant was competent to stand trial: “it is reasonable to assume (Defendant) will maintain this (level of) functioning in the foreseeable future and during a trial.” This is potentially suggestive of one myth of competence, and that medication somehow ‘cures’ mental illness. The record in this case actually showed that the Defendant often refused his medication.

The trial judge then reversed his original finding of incompetence and found the defendant to be competent to stand trial. The criminal defense lawyer then raised additional reasons to dismiss, based on mental health issues. There were no further competency hearings before the trial began. Right after the state brought their first witness to testify, the criminal defense attorney again questioned the propriety of the case continuing, based on competency the defense counsel explained that he even asked the defendant if he knew what was going on. “He just told me just a few minutes ago that he didn’t know what was going on… I asked him if he understood what was going on. He said, no, he didn’t know what the witness was talking about.”

At this point, the trial court judge said that the Defendant probably didn’t understand because of the confusing nature of north carolina rules of evidence: not the Defendant’s “mental state.” The judge said, or joked, “(Y)eah, well, anytime you get to– like I said, anytime you get to talking about 404 (B) and 403 everybody in the court room is going to look like that but.”

The trial went on, and the defendant was found guilty of indecent liberties with a child, with concurrent sentences of 10 years on each charge, and 40 years on his charge of second-degree sexual offense. On appeal, Hollar’s criminal defense attorney argued that the trial court failed in his duty to provide a competency hearing before and during the trial itself.

In this case, despite the first psychiatrist saying that he thought the defendant was “competent,” had also noted that jail itself is often linked to triggering or exacerbating mental health issues. Studies of American jails suggest that 26% of all inmates suffer from some mental health: the World Health Organization has observed that jails exacerbate mental health issues, and there’s a spike in what are known as dual diagnoses.

The Court of Appeals majority noted that the trial court failed to have a competency hearing right before the trial. This itself was enough to raise every red flag, based on the defendant’s history of mental illness. Perhaps more egregious was that even during the trial: the trial court chose to disregard specific statements or concerns about competency after the trial had started. On appeal, the criminal defense attorney successfully presented this evidence, and the majority of judges ordered a new trial court review of competence for Hollar.

Experienced and qualified North Carolina trial attorneys know that it is wrong– that it violates a constitutional right to due process – to convict an accused person while he’s legally incompetent. While an experienced criminal defense attorney will fight to protect this right, it does not relieve a trial court from pursuing its own duties to advocate for due process when competency is at issue. But the battle can only be won, one case at a time by a qualified criminal defense/trial attorney. A lone dissent in this case would have kept this defendant on trial: “There was no bona fide doubt as to Defendant’s competence to stand trial, and there was not substantial evidence before the trial court that Defendant was incompetent.” If you or a loved one have been accused of an assault or crime, or involving any Constitutional claims or rights to a fair hearing or trial, please contact us.  You will speak with a Criminal Defense lawyer who can best answer your questions.  There is never a fee for this initial consultation.