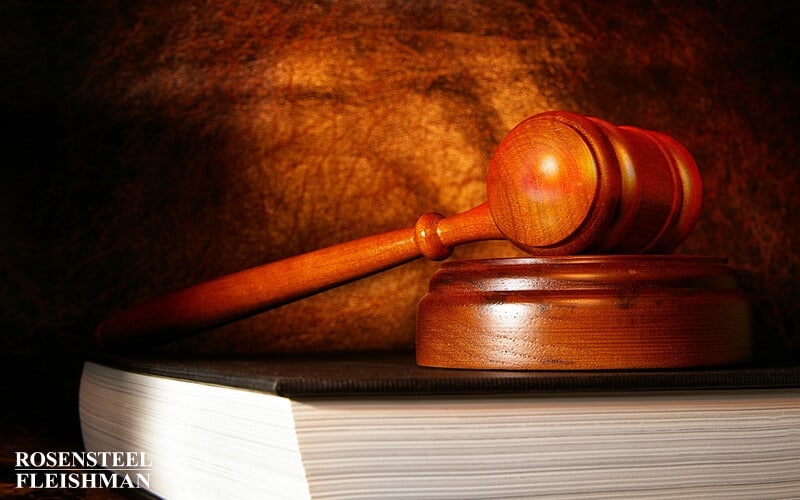 A man was found guilty last week of involuntary manslaughter in connection with an accident that occurred in 2013 as a result of the man racing another man on Highway 51 in Pineville. During the racing, the other man lost control of his car and it struck the car of a third person who died from the injuries sustained. Although the man’s car did not strike any other cars, he did not stay at the scene of the accident. He was later identified as the driver who was racing with the man who lost control of his car, and the police found scratches on the man’s car made by debris from the wreck.

Not only is racing prohibited by north carolina statute so that it can subject a person to criminal liability, it can also subject a person to civil liability. Usually, to prove a defendant’s negligence, the plaintiff must show that the defendant breached a duty owed to the plaintiff to exercise reasonable care and that the breach both actually and proximately caused injury to the plaintiff. However, a defendant is considered negligent per se if he violates a statute enacted to protect the public. If a defendant is negligent per se, all that must be proven is proximate cause.

G.S. 20-141.3(b) provides that “It shall be unlawful for any person to operate a motor vehicle on a street or highway willfully in speed competition with another motor vehicle. Any person willfully violating the provisions of this subsection shall be guilty of a Class 2 misdemeanor.” Some traffic statutes specifically exempt a violation thereof from constituting negligence per se. However, the racing statute contains no such exemption, and the man was therefore negligent per se.

We next turn to the issue of proximate cause, or whether the injuries were a direct and natural consequence of the driver’s negligence. Causing a car accident between your car or the car which you are racing is a direct and natural consequence of the negligent act of racing. Therefore, the man could be held civilly liable for damages sustained to an injured plaintiff.

There are a few defenses that a contributorily negligent plaintiff can raise, and a defendant’s gross negligence is one of those defenses. Gross negligence has been defined by the North Carolina Supreme Court as conduct done “in conscious and intentional disregard of and indifference to the rights and safety of others.” (Hinson v. Dawson (N.C. 1956)) In motor vehicle cases, the North Carolina Supreme Court has determined that

Our case law as developed to this point reflects that the gross negligence issue has been confined to circumstances where at least one of three rather dynamic factors is present: (1) defendant is intoxicated, (2) defendant is driving at excessive speeds, or (3) defendant is engaged in a racing competition.

Therefore, a contributorily negligent plaintiff can still potentially collect damages from driver who is engaged in racing.

The court held that a violation of G.S. 20-141.3(b) “by its terms involves wilful and wanton conduct” because “two motorists racing make a plain and serious danger to every other person driving along the highway, and one which is often impossible to avoid, it is of itself an act of such negligence as to make the racing drivers responsible for damaged caused by it.” Therefore, the plaintiff’s contributory negligence in Lewis did not act as a bar to the defendants’ gross negligence.

The label of an activity as grossly negligent also becomes relevant if we look at the issue of punitive damages. Punitive damages are controlled by statute in North Carolina. G.S. 1D-15(s) states that:

Therefore, the label of racing as “wilful and wanton conduct” as the court of appeals did in Lewis can also subject a defendant who has engaged in racing to liability for punitive damages.

If you have been involved in a car accident, contact an attorney at Rosensteel Fleishman, PLLC (704) 714-1450, to discuss your options.