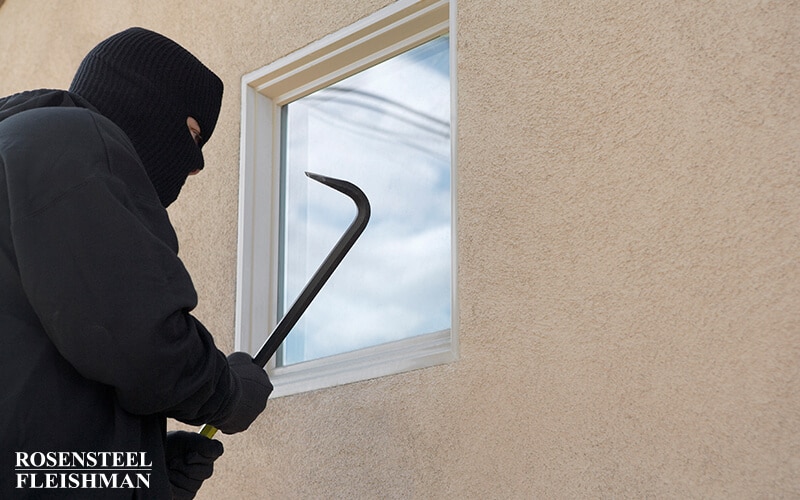 It is no secret about all the controversy that has been going on within the past months surrounding the removal of confederate statutes. Under our Constitution, everyone is entitled to First Amendment freedoms. Everyone is entitled to have their own beliefs and what they believe in, and how they view historic events and structures that are displayed throughout the United States. However, it is important to know that there are consequences that could come from destroying or attempting to destroy government property.

Last month, amongst all the chaos surrounding monuments being removed through legal means, a protest broke out in the city of Durham. Several arrests were made when protesters tore down statutes honoring pro-slavery secessionists. The protesters originally gathered to show support for the victims who were killed and injured at the white nationalist rally that was held in Charlottesville. Apparently, the protest started off peacefully, then turned destructive as protesters ripped down a statute of a Confederate soldier outside of the old courthouse in Durham. The statute had been standing since 1924, and was ripped down amid law enforcement officers being present and attempting to control the protest. As a result of the destruction of the statute, Sheriff Michael D. Andrew of Durham County received criticism from the community that he and his officers had not done enough to stop or prevent the statute from being destroyed. Sheriff Andrew made it known that he would use “every legal option available to us” to identify and arrest those who were connected to tearing down the statute. At a news conference, he made it clear that no one would get away with what happened and that all responsible parties would be found.

Meanwhile, there were numerous videos that were floating around social media accounts that showed culprits as they climbed and destroyed the statute. After the news conference, the rumor spread that deputies were raiding the houses of those who were suspected with being involved in the demolition of the statute. In the midst of this, one of the activists who was present at the protest and who helped destroy the statute was located at north carolina Central University and was arrested outside of the communications building by two sheriffs after she spoke at a news conference.

Right before her arrest, the activist stated at a news conference that she chose to assist with toppling the statute because she was “tired of living in fear”, and that she was tired of “white supremacy keeping its foot on my neck and the neck of people who look like me.” She further stated that she was inspired by historic black activists and historic black organizing.

As previously stated in this article, everyone is entitled to his or her own opinion and has the right to express their beliefs and concerns. However, there are laws in place to protect actions such as those that occurred at this protest when the statute was toppled. The actions that occurred during this protest appear to fall under criminal trespass. Under North Carolina law, specifically North Carolina General Statutes, Chapter 14, Article 22, it states:

On lands under option which have formally or informally been offered to and accepted by either the North Carolina Department of Natural and Cultural Resources or the Department of Environmental Quality by the acquiring federal agency and tentatively accepted by a Department for administration as State forests, State parks, State game refuges or for other public purposes, it shall be unlawful to cut, dig, break, injure or remove any timber, lumber, firewood, trees, shrubs or other plants; or any fence, house, barn or other structure; or to pursue, trap, hunt or kill any bird or other wild animals or take fish from streams or lakes within the boundaries of such areas without the written consent of the local official of the United States having charge of the acquisition of such lands. Any person, firm or corporation convicted of the violation of this section shall be guilty of a Class 3 misdemeanor.

In this case, since the individual who was arrested boldly admitted that she participated in toppling the statute, which is government property, she will most likely be charged with criminal trespass and will be convicted of this crime. Although this situation appears to be clear cut, criminal charges and convictions are not always this clear cut, and an accused may contend that they are not guilty of a crime that they have been accused of. Should you find yourself in a circumstance where you have been charged with a crime, please contact our office to speak with one of our criminal defense attorneys to discuss your legal rights.