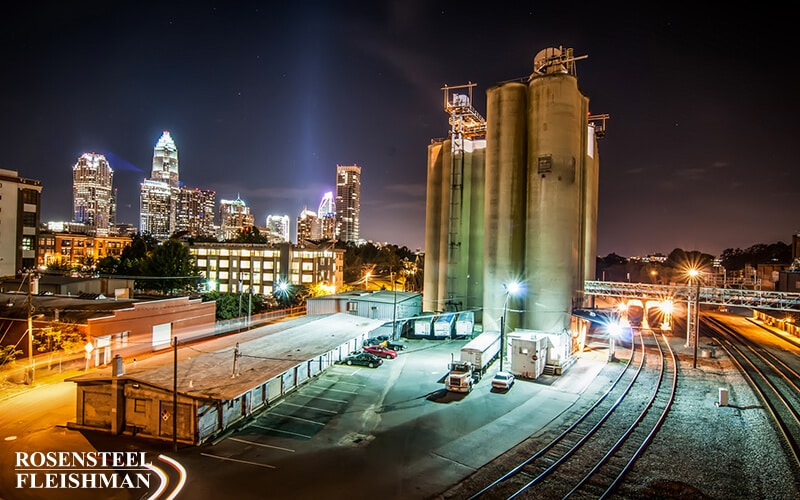 A Charlotte Mecklenburg Police Department officer was minorly injured in a car accident tonight. According to authorities, the police officer was on duty and driving an unmarked police car on the Billy Graham Parkway just after 7:30 p.m. when another vehicle drove across the median and hit the driver’s side door. The police officer was transported to Carolinas Medical Center and is expected to be okay.

There is no indication that the police officer was doing anything wrong at the time of the accident, but this raises the issue of what happens when an emergency vehicle driver is injured in an accident caused by the negligence of another. If the emergency vehicle driver tried to recover damages for injuries suffered from the driver of the other car, the other driver might consider raising the defense of contributory negligence. In most states, a plaintiff’s negligence can reduce the damages received, but north carolina is one of the few states that follows the doctrine of contributory negligence. Under that doctrine, a plaintiff’s contributory negligence can act as a complete bar to his recovery of damages.

The North Carolina Supreme Court held that this exemption does not apply only to police vehicles involved in a chase but also to police vehicles responding to a distress call from another officer. (Jones v. City of Durham 2005) In Jones, an officer was travelling between 45 and 60 mph, in a 35 mph zone and hit a pedestrian crossing the street. The pedestrian brought a claim for damages against the City of Durham, and the defendant argued that the police officer was not negligent pursuant to G.S. 20-145.

In examining the statute, the Court noted that

In Jones, the officer was responding to a distress call from a fellow officer whose voice was “noticeably shaky” and who was in a “dangerous situation” at a location known to other officers as “the location of a past domestic disturbance involving weapons.” The Court concluded that these circumstances justified the officer’s urgent response and increased speed.

Therefore, if the officer in our hypothetical was “in the chase or apprehension of violators of the law” or was responding to a distress call, his increased speed would be justified and would not be contributorily negligent per se. However, if the officer was not involved in a chase or responding to a distress call, his behavior would not be exempted under the statute and could constitute contributory negligence.

Even if the officer was involved in a chase or responding to a distress call, he must still exercise some care. The North Carolina Supreme Court has explained that “the standard of negligence by which a law enforcement officer must be judged when acting within N.C.G.S. § 20-145 is that of "gross negligence" as to the speed and operation of his vehicle,” which it equated to situations “where the responder recklessly disregards the safety of others.” There are various factors which must be analyzed when making the determination of whether an officer’s conduct rises to gross negligence. However, the North Carolina Court of Appeals noted in 2013 that “North Carolina's standard of gross negligence, with regard to police pursuits, is very high and rarely met” and, “we can find no case where this Court or our Supreme Court has found that gross negligence existed.” (Greene v. City of Greenville)