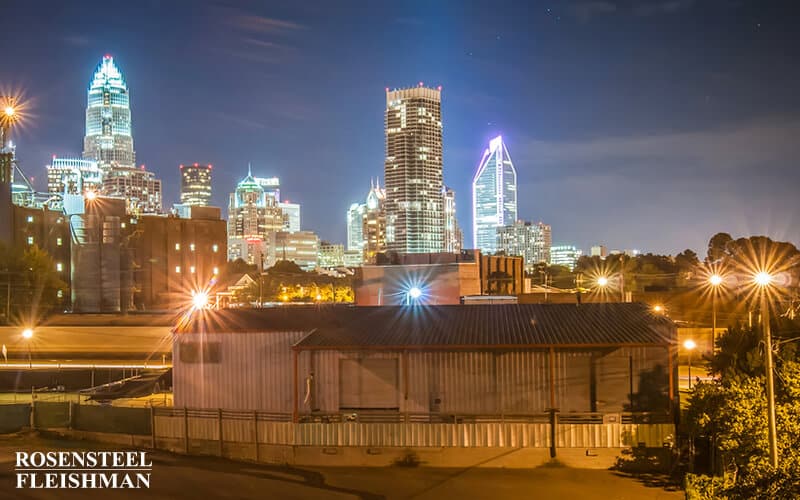 WSOC-TV reports that a woman was killed on Saturday night in Gaston County after a 17-year-old driver fell asleep while driving, according to officials. The woman was driving home with her three daughters when the car driven by the 17-year-old crossed the center line and collided head-on with the woman’s car. Two of the daughters travelling in the mother’s car were airlifted to the hospital and released shortly thereafter. The third daughter remains in the hospital and is in critical, but stable, condition. Sadly, the mother died at the scene of the accident, which was less than one mile from her home.

The 17-year old driver told officials that he fell asleep just before the crash. The driver’s father stated that he did not know the boy was asleep until after he crashed. Officials are investigating the boy’s phone to see whether he might have been texting or talking at the time of the accident. The investigating officer will meet with the district attorney on Wednesday to decide if any criminal charges should be filed.

Putting aside the criminal charges in a situation like this one, let’s consider the potential civil liability in the case of a fatigued driver. The negligence analysis is fairly straightforward. By driving while so fatigued that he would fall asleep behind the wheel, the fatigued driver has breached a duty to other motorists on the road to exercise reasonable care while operating his vehicle. In addition, the driver was negligent per se because he violated a statute enacted for safety purposes. G.S. 20-146(a) states that

Upon all highways of sufficient width a vehicle shall be driven upon the right half of the highway except as follows:

(1)    When overtaking and passing another vehicle proceeding in the same direction under the rules governing such movement;

(2)    When an obstruction exists making it necessary to drive to the left of the center of the highway; provided, any person so doing shall yield the right-of-way to all vehicles traveling in the proper direction upon the unobstructed portion of the highway within such distance as to constitute an immediate hazard;

(3)    Upon a highway divided into three marked lanes for traffic under the rules applicable thereon; or

(4)    Upon a highway designated and signposted for one-way traffic.

Although the negligence analysis is simple, there is an additional issue of punitive damages that might arise in the case of a fatigued driver. Punitive damages are addressed by north carolina statute. G.S. 1D-15(a) provides that

The North Carolina Court of Appeals has further explained that

The question then becomes whether driving a car while so fatigued that the driver falls asleep while driving rises to the level of willful or wanton conduct. In 2011, the North Carolina Court of Appeals looked at this issue when it involved a commercial driver in George v. Greyhound Lines. In George, the court stated that “inadvertent driver error caused by falling asleep behind the wheel by itself does not support an award of punitive damages.” To support an award of punitive damages, the court required the plaintiff to show that the bus driver

We do not know whether the 17-year-old driver was talking on the phone or failed to get sufficient rest, and it is possible that these factors would not apply to a situation which does not involve a commercial bus driver who was paid to drive a scheduled route for the bus company.

The article states that officials are investigating the boy’s cell phone usage at the time of the accident, but if he had been using a cell phone, he would have been violating a statute enacted for safety purposes, which would make him negligent per se. In that case, the violation of the statute shows the failure to comply with a duty to exercise reasonable care and only causation between the statute violation and the injury must be proven.

If you have been injured in a car accident, contact an attorney at Rosensteel Fleishman, PLLC (704) 714-1450,  to discuss your options.