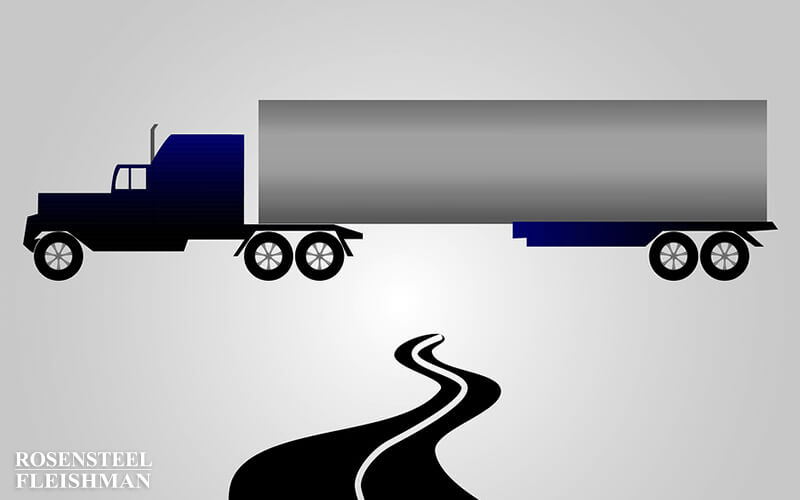 Although this accident is far from typical in that investigators described it as one of the worst they have seen, accidents involving rear-ending are fairly common. In assessing who is responsible for civil damages, typically, the following driver is at fault in a rear-end accident. This is because anyone driving a vehicle on the road has a duty to follow other cars with enough distance to avoid hitting them should they stop. Specifically, north carolina statute G.S. 20-152(a) states that “[t]he driver of a motor vehicle shall not follow another vehicle more closely than is reasonable and prudent, having due regard for the speed of such vehicles and the traffic upon and the condition of the highway.”

A claim for damages is based on the theory of negligence. To collect damages for injuries sustained in a car accident, an injured person must prove that another driver failed to comply with a duty to exercise reasonable care and that this failure both actually and proximately caused the injuries. When a driver fails to comply with his duty to follow cars with enough distance to avoid hitting them should they stop, and because of this failure the driver rear-ends the car in front of him and causes injuries, that driver is negligent.

The relative duties automobile drivers owe one another when they are traveling along a highway in the same direction are governed ordinarily by the circumstances in each particular case. Ordinarily the mere fact of a collision with a vehicle ahead furnishes some evidence that the following motorist was negligent as to speed, was following too closely, or failed to keep a proper lookout. This is, however, by no means an absolute rule to be mechanically applied in every rear-end collision case. Whether in a particular case there be sufficient evidence of negligence to carry that issue to the jury must still be determined by all of the unique circumstances of each individual case, the evidence of a rear-end collision being but one of those circumstances. If all of the evidence, even when considered in the light most favorable to the plaintiff, negatives any actionable negligence on the part of the defendant, or if the evidence when so considered still leaves the question of any negligence on the part of the defendant as a matter of mere speculation and conjecture, nonsuit is proper.

If you have been injured in a rear-end car accident, contact an attorney at Rosensteel Fleishman, PLLC (704) 714-1450, to discuss your options.