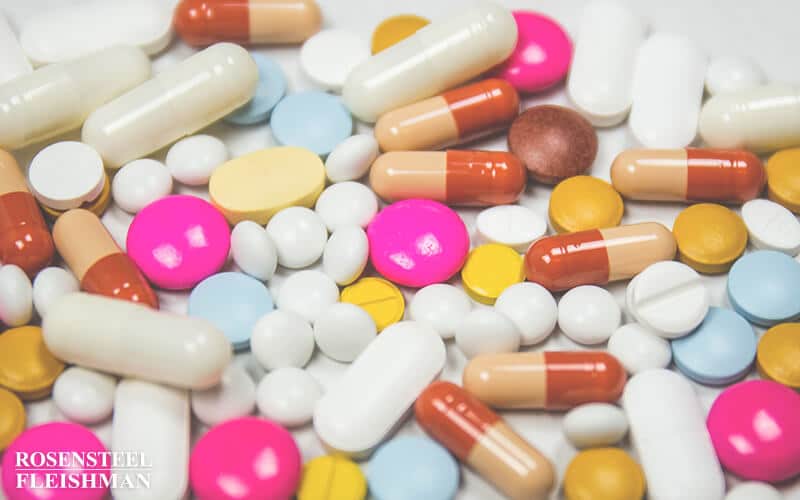 Opioids and DWI in NC

Driving Under the Influence of Opioids Spikes

More than two million Americans are addicted to, or abuse opioids. Opioids are a class of drugs which include illegal drugs such as heroin, synthetic opioids such as fentanyl, and pain relievers legally prescribed by treating physicians, such as, among others, oxycodone (OxyContin®), hydrocodone (Vicodin®), codeine, and morphine.

Every day, more than 115 people in the U.S. will die after overdosing on opioids (Centers for Disease Control).  Experts say the U.S. is in an opioid epidemic.  If your family isn’t coping with it, you probably know someone who is.  According to an August 2017 PEW survey of U.S. adults, nearly half of U.S. adults have a close friend or family member who has been addicted to drugs.

Millions of Americans Use Opioids

In our mind’s eye, we think of opioid addicts and abusers as homeless men and woman of all ages roaming the streets looking for their next high.  While that may be the case in many instances, there are many addicts who have jobs and manage other activities of daily living, such as running errands.

What’s one of the significant differences between the homeless opioid user/abuser and those who are able to hold jobs?  More likely than not, the functioning opioid user gets behind the wheel of a car and drives, even while they’re impaired.

The number of fatally injured drivers using opioids increased substantially from 1995 to 2015. Researchers of a study published in the American Journal of Public Health focused on drivers who died within one hour of a motor vehicle crash in California, Hawaii, Illinois, New Hampshire, Rhode Island and West Virginia. Nearly 24% of the 36,729 drivers in the analysis tested positive for drugs, of which 3% tested positive for prescription drugs.

The researchers found that the prevalence of drivers with prescription opioids detected in their systems at the time of death surged from 1.0% in 1995 to 7.2% in 2015.  The three most commonly detected opioids were oxycodone, morphine, and codeine.  Nearly 70% of those who tested positive for prescription opioids also tested positive for other drugs, and 30% had elevated blood alcohol concentrations.

“The opiate epidemic is primarily defined by deaths from overdoses, but its health impact goes beyond those overdose fatalities,” said Guohua Li, the study’s senior author and director of the Center for Injury Epidemiology and Prevention at Columbia University.  Li said he expects the increased proportion of fatal crashes involving prescription opioids to apply to this year as well.

Mixing alcohol with opioids increases sedation. It may also increase the risk of an overdose, because the combination of the two has a depressant effect on the body.

A per se law is a law which is inherently illegal. For example, many drunk driving laws make driving with a blood alcohol content over a certain limit an act which is illegal per se.

Currently, there are 15 states which have per se drugged driving laws—Arizona, Delaware, Georgia, Illinois, Indiana, Iowa, Michigan, Minnesota, Nevada, Ohio, Pennsylvania, Rhode Island, Utah, Virginia, and Wisconsin.  Nevada, Ohio, and Virginia have certain limits for the presence of intoxicating drugs, while the other 12 states have a zero-tolerance policy.

In North Carolina and South Dakota, it is illegal for anyone younger than 21 to drive with any detectable amount of an illicit or otherwise prohibited drug while driving. In California, Colorado, Idaho, Kansas, and West Virginia it is illegal for certain known drug addicts or habitual drug users to drive a motor vehicle.

Because testing devices for alcohol are relatively more accurate, dui charges involving alcohol tend to be more forthright.  Drugged driving gets more complicated.  If you have been charged with driving under the influence of opioids, or any other illegal substance, contact an attorney at Rosensteel Fleishman, (704) 714-1450, to discuss your options.