Looking for a Charlotte Bar Fights Lawyer Near You?
Call Today! 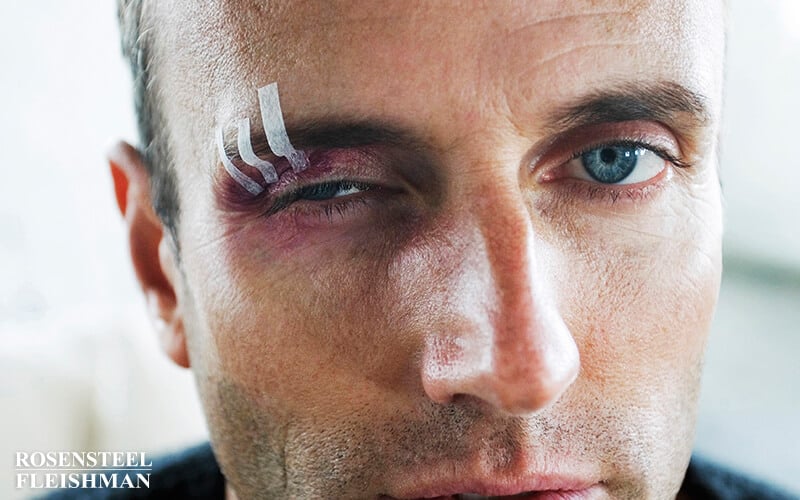 In Charlotte, there are a number of different bars and nightclubs to explore, and all of which welcome patrons to come and enjoy a safe and fun night out. There are, however, some instances where a night out may not be so safe and fun. It is no surprise that a night out, particularly when alcohol is involved, fights erupt and some people are either attacked directly, or caught in the crossfire by a fist or bottle. When you are injured at a bar or nightclub in Charlotte, liability may be imposed on a specific individual, the bar or nightclub, or a combination of both.

A common misconception in most fights is that when two or more people agree to the fight that there can be no liability imposed on either party. To set the record straight, fighting in north carolina is unlawful. Therefore, the consent of the parties to the fight, known as mutual affray, is not a bar to a lawsuit against one of them. So when two are more persons join in an affray, each person is guilty of an assault and battery upon the other, and accordingly, can maintain a lawsuit against each other. Consent to the affray may be considered in mitigating damages, however, the result is that each participant in the affray may recover from the other. The participant who suffers the greatest harm will likely recover more damages.

On the other hand, assuming you did not start the fight or that the fight was not agreed upon in any way, the person who is responsible for the attack and resulting injuries may be liable under intentional tort principles. Intentional torts involve an individual’s conduct that was intended to cause harm to another. Unlike most personal injury claims which usually involves the negligent conduct of an individual, intentional torts are not by accident or carelessness. As such, when someone commits an intentional tort, they will often face criminal consequences in addition to any civil claim brought, such as assault and battery. The downside in these situations is that the individual responsible for the injuries may not have enough money or insurance to cover your damages. This is often the case in bar or nightlife fights, and consequently, liability is directed to the bar or nightclub owner(s).

When a patron brings a suit against a bar or nightclub owner for personal injuries received on or about their premises, the suit is usually based on the owner(s) negligence. This may be in addition to, or rather than, a suit based on the owner’s sale of intoxicating liquor. Actions based on the sale or furnishing of intoxicating liquor are governed by North Carolina’s Dram Shop Act, or N.C.G.S. §18B-100. Nevertheless, the common-law principles of negligence usually apply to most personal injuries in a bar or nightclub.

In most cases, the court will establish that the standard of care for bar and nightclub owners is that they owe guests a duty to exercise reasonable care to protect them from reasonably foreseeable injury at the hands of other patrons. While not an insurer of their safety, the owner must be reasonable in assessing what may be foreseeable to cause injury. To discover whether the injury was foreseeable, courts often consider the following:

With respect to security, a bar or nightclub owner has a duty to provide adequate staff to police the premises. The duty of care here is a fact and circumstances inquiry. Therefore, a bar or nightclub that primarily caters to senior citizens will likely not require as much, if any, security, compared to a bar or nightclub for young adults. Further, it may be reasonable to provide more security and stricter security measures at a bar or nightclub known for fights, arguments, and illegal drug use. For instance, the establishment may require tighter screening protocols upon entry, use of plastic cups (to prevent bottles being broken or thrown), and having multiple bouncers, or off-duty policemen, to monitor the premises.

Under North Carolina’s Dram Shop laws, the bar or nightclub owner has a duty to monitor patrons and prevent the sale of alcohol to patrons they know are intoxicated. Essentially, dram shop laws hold bars and restaurants responsible for the sale of alcoholic to patrons who have the potential to cause injury as a result of their intoxicated state. Accordingly, the owner(s) of such establishments should be mindful of obvious signs of intoxication, including signs such as spilling, carelessness, clumsiness, unsteady walking or bumping into tables, sudden behavioral changes including anger or extreme happiness, and speech change in speech patterns such as mumbling, screaming, or swearing. Thus, if someone gets drunk and attacks you at a bar or is found to have caused your injuries, you may have a drop shop case against the bar or nightclub. Failure to uphold the standard of care under the Dram Shop laws could even result in liability if the intoxicated patron leaves the premises and causes personal injury to another, absent intervening factors.

If you were injured at a bar or nightclub, the first thing we encourage is to focus on your health.  Have a friend or family member notify the manager at the bar or nightclub to report the incident, this will help support the legitimacy of the incident. Finally please contact our personal injury attorneys to review your case and assist you in filing a claim. There is no fee for an initial consultation.