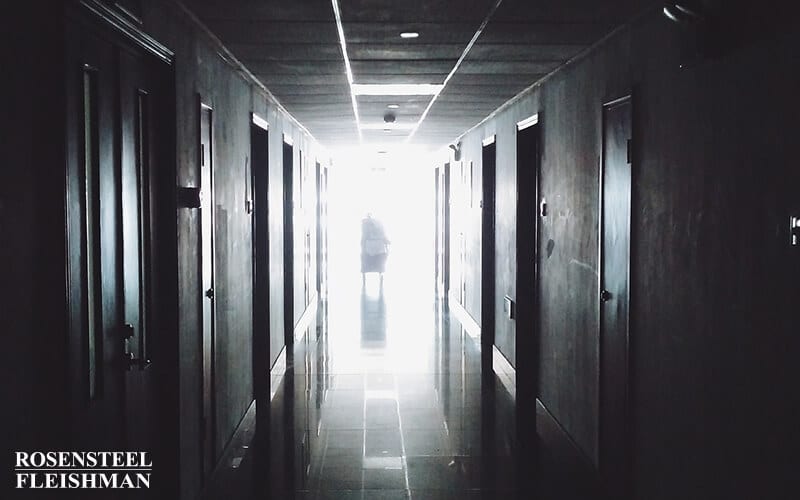 Medical Care: A Crisis in America

According to recent studies, among all physicians, obstetricians/gynecologists and surgeons are most likely to be the subject of a medical malpractice claim.  Psychiatrists and pediatricians are least likely to be sued, while primary care physicians fall somewhere in between.  Inpatient care accounted for 48% of paid medical malpractice claims, 43% of the claims paid were related to outpatient treatment, and 9% in both.  The largest percentages of those who faced lawsuits were in office-based solo practices (70%) or single-specialty groups (64%).  The top ten specialties at high risk for malpractice, in descending order are, oncologists; pulmonologists; urologists; obstetricians/gynecologist; gastroenterologists; plastic surgeons; orthopedic surgeons; general surgeons; thoracic-cardiovascular surgeons; and topping out at number one, neurosurgeons, (N Engl J M 2011).

With those statistics, it should come as no surprise that medical errors are now the third leading cause of deaths (estimated at 250,000) each year in the United States, trumped only by heart disease and cancer.  Who would have ever thought a preventable harm could be the third medically related cause of death?!  Medical mistakes can occur in any setting where medical care/service is provided, such as hospitals, clinics, surgery centers, medical offices, nursing homes, pharmacies, and patients’ homes, (Johns Hopkins Hospital).

John T. James, PhD, is a former toxicologist who runs an advocacy organization called Patient Safety America.  His dedication to his cause is fueled by the loss of his 19-year old son, John Alexander James, “who died as a result of uninformed, careless, and unethical care by cardiologists at a hospital in central Texas in the late summer of 2002.”  He authored A Sea of Broken Hearts: Patient Rights in a Dangerous, Profit-Driven Health Care System wherein he ends his story with a plea for ten patient’s rights “to protect us all before we personally encounter the dangers of our health care system.  Perhaps it is time for a national patient bill of rights for hospitalized patients,” James wrote. “All evidence points to the need for much more patient involvement in identifying harmful events and participating in rigorous follow-up investigations to identify root causes” (patientsafetyamerica.com).

Most of you have heard of the Hippocratic Oath.  Most of you most likely could not recite it verbatim, but what most often comes to mind is do no harm…primum non nocere, Latin for first do no harm.  Whether intentional or not, physicians commit preventable harm daily and 1,000 patients die a day because of it, (Journal of Patient Safety).  This doesn’t even account for the harms that leaves patients with permanent physical injuries.

Excerpts from a June 1, 2008 Congressional Report: How Peer Review Failed at Redding Medical Center, Why It Is Failing Across the Country and What Can Be Done About It

For much of a ten-year period…the cardiac program at this 240-bed, Tenet-owned hospital in Redding…was performing an extraordinarily high number of cardiac procedures… statistics on catheterizations and coronary bypass operations were reported annually in the Dartmouth Atlas of Health Care and were well known to federal and state officials. Yet no agency sought as much as an explanation…a skeptical heart patient called the FBI that an investigation began. One key finding that emerged from the investigation was that corporate officers, the administrators of Redding Medical Center, and the directors of the cardiology and cardiac surgery programs, Dr. Chae Hyun Moon and Dr. Fidel Realyvasquez, respectively, totally blocked peer review in the cardiac programs. As a result, hundreds of patients underwent unnecessary bypass and valve surgery from which some suffered debilitating injuries and others died.

When Dr. Steven E. Olchowski was granted a license to practice medicine in North Carolina in 1995, he had a 17-year history of alcoholism and psychiatric problems…joined a surgical practice in Wilmington and began doing bariatric surgery at New Hanover Regional Medical Center…was performing about 15 operations a week and bringing in millions of dollars in revenue. There were problems, though. He was billing for a complicated, but thoroughly tested procedure that is considered the gold standard.  He actually performed short-cut operations that were not appropriate and not covered by insurance companies. There is evidence that both hospital administrators and the State Medical Board knew of his negligence but failed to stop him.

In 1974, Judge B. Abbott Goldberg held an orthopedic surgeon named John Nork responsible for negligent surgery on a 32-year-old grocery clerk named Albert Gonzalez.  During the trial Dr. Nork admitted to additional negligent and unnecessary operations.  In a 196-page memorandum of decision, the judge concluded that at least 50 more surgeries might have been “unnecessary, bungled or both.

If you or a loved one has been injured by the negligence of a doctor please contact us.  You will speak directly with a lawyer who can discuss your rights.  There is no fee for a consultation.