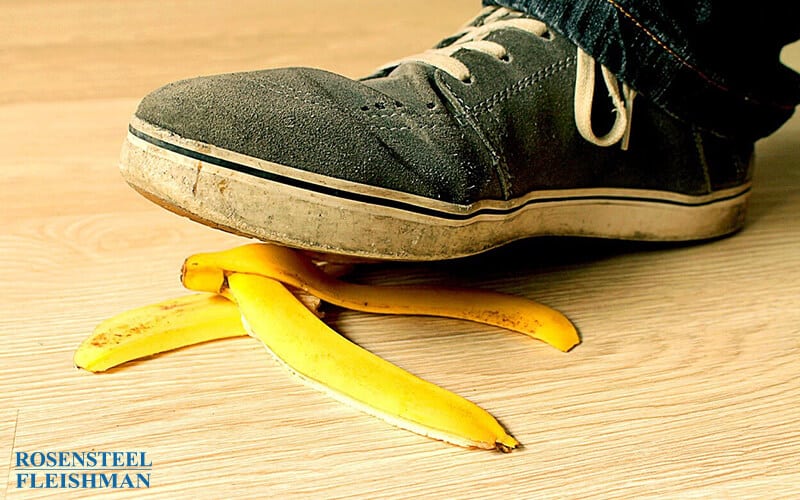 Injuries Suffered by Children at School

Every year, numerous children get injured while they are attending school.  Regardless of whether they are in public or private school, the injuries that children suffer range from peer violence, bullying, recreational activities, slip and falls, playground injuries, fights, food poisoning, school bus accidents, and exposure to toxins. As one could imagine, this is not an exhaustive list, there are many ways in which children are injured while they are on school premises, some of which involve intentional wrongdoings.

According to the Centers for Disease Control and Prevention (CDC), more than 9 million children end up in an emergency room every year, with almost 3 million of those injuries resulting from falls. In addition, more than 20,000 children under the age of 14 suffer traumatic brain injuries, of which about 75% are injuries that involve playground equipment in public parks and on school premises.

Schools, as educational institutions, have a duty of care that they have to exercise and do everything they can, that is reasonably possible, to prevent the children from foreseeable harm, injury, and death. This duty is conferred upon the school administration overall, including teachers who assume duties of parents while children are at school. This doctrine that covers teacher’s duties is called in loco parentis, which is a Latin phrase that means “in the place of a parent.” This confers upon a teacher a legal responsibility of a person to take on some of the functions and responsibilities of a parent. Every time when parents send their children to school they remove them from their physical control, and while they still reserve responsibility for their children when they attend school, some of those responsibilities are shared with school teachers and administrators.

North Carolina General Statute § 115c-301 addresses duties of teachers, and provides that, among other things, teachers have a duty to maintain order and discipline and to provide for general well-being of students.

Unlike some other states, north carolina allows a use of reasonable force when it comes to controlling children’s behavior. North Carolina General Statute § 115C-390.3(b) states that school personnel may use reasonable force to control behavior or to remove a person from the scene in those situations when necessary for any of the following reasons:

(2)  To quell a disturbance threatening injury to others.

(3)  To obtain possession of weapons or other dangerous objects on the person, or within the control, of a student.

(5)  For the protection of persons or property.

While children are at school, school personnel are responsible for providing and meeting almost all of the children’s needs. This includes providing shelter, food, transportation, and generally, a safe environment. If a school fails to meet the standard of care and the child gets injured as a result, the school may have been negligent.

Keep in mind that North Carolina is a contributory negligence state, this means that a party may be prevented from recovery if it is determined that their own negligence played a role in causing the injuries. Such was the case in Cary v. Alexander County Bd. Of Ed. In Cary, a high school basketball player filed an action against a school district for personal injuries received as a result of crashing into a wire-glass window while running wind sprints during practice. Because there was no evidence that the window broke or cracked from contact by a player doing a wind sprint or from any other cause, and there was no evidence that the player had knowledge or notice of the composition of the wire glass, its relative strength, and that it would break into jagged sections with sharp edges, the evidence was sufficient to require submission to the jury the issue of contributory negligence.

In contrast, in Simmons v. Columbus County. Bd. of Ed., a tort claim that arose from a school bus driver’s failure to stop an attack on an elementary school student by another student, the county board of education failed to establish contributory negligence defense. In this case, the plaintiff student was 11 years of age, and was presumed incapable of contributory negligence, and the board offered no evidence that the plaintiff student did not handle herself as a normal 11 year old girl would.

Note, however, public schools are considered to be governmental entities and courts considered schools to be performing a governmental role. Therefore, there are very strict procedures that have to be followed in order to bring an injury claim or a lawsuit. As a government entity, public schools are protected by a state-level version of sovereign immunity that prevents the government, its subdivisions, departments, and agencies from being sued without its consent. This is often called Public School Immunity. This level of immunity, however, does not extend to acts by school personnel that are considered intentional torts. A county or city board of education can duly waive their immunity from tort liability pursuant to statutory authority. A board can only waive is governmental immunity where it procures insurance through a company or corporation licensed and authorized to issue insurance in the state or a qualified insurer as determined by the Department of Insurance.

Therefore, a high school principal’s supervision of a school dance was a governmental function to which governmental immunity would apply. As such, the principal was immune from liability for his conduct in pushing up against a wall an individual who leaned inside the dance venue without buying a ticket. The principal had discretion to use reasonable force to maintain discipline, an act with his capacity as a public official.

On the contrary, private schools and other non-for-profit organizations may be open to liability from negligent acts. If your child got injured in a private school, you can probably get the school’s insurance company’s contact information from school administration.

If your child has suffered injuries while under the supervision of a school official, he or she may be entitled to compensation. Please contact us.  You will speak with one of our personal injury lawyers who can best answer your questions.  There is no fee for the initial consultation.