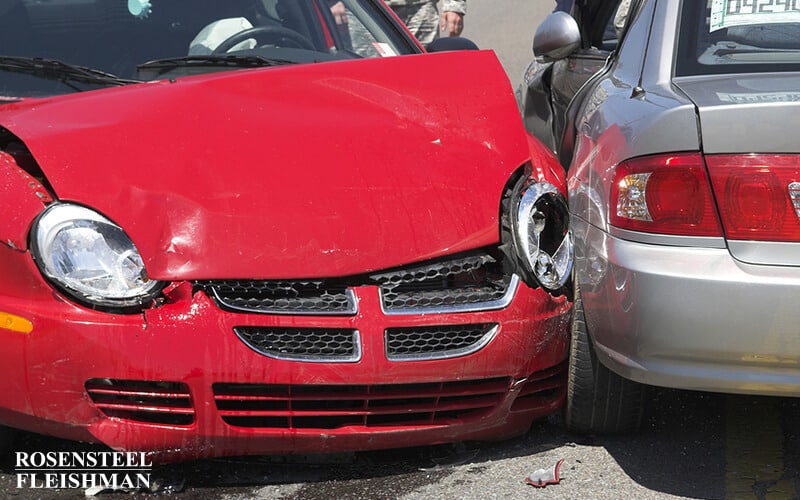 Typically, car accidents result in filing a claim under one or more auto insurance policies. Sometimes, the policy coverage of the person at fault in the accident does not cover all of the damages. In this case, you might be able to collect additionally under your own underinsured motorist coverage. This was the scenario in an opinion issued by the north carolina Court of Appeals last year, North Carolina Farm Bureau Mutual Ins. Co. v. Paschal. However, an issue arose in that case when determining whether the injured person was covered as a “family member” under the applicable policy.

In that case, 16-year-old Harley Jessup was injured while riding as a passenger in a truck driven by her cousin. The truck ran off the road and Harley was ejected from the truck, sustaining injuries. Harley filed a complaint alleging damages just over $80,000. As a result, her cousin’s insurance policy paid out $30,000 that it covered. For the remainder of the damages, Harley looked to recover under her grandfather’s uninsured motorist coverage, which was issued by the plaintiff.

The plaintiff argued that Harley was not a “family member” of her grandfather, as that term was defined in the insurance policy, and therefore was not covered under the policy. The trial court agreed and granted the plaintiff’s motion for summary judgment. The defendants appealed to the court of appeals.

The court of appeals began its analysis by looking at the language of the insurance policy. The policy covered the “Insured” which was defined as “You [the named insured] or any family member.” Therefore, “the dispositive issue [was] whether the policy issued by Plaintiff covers Harley as a ‘family member’ as that term is defined in the policy.” The policy further defined the term “family member” as follows:

The court noted that when insurance companies uses a somewhat ambiguous term to determine who is covered by its policy, it is not the court’s role to limit coverage. Instead, “[a]ll who may, by any reasonable construction of the word, be included within the coverage afforded by the policy should be given its protection.”

The court then examined prior caselaw that looked to define the terms “resident” and “household” and noted that the intent of the policyholder was important. It quoted the following passage from an earlier case:

As observed by our courts, the words “resident,” “residence” and “residing” have no precise, technical and fixed meaning applicable to all cases. “Residence” has many shades of meaning, from mere temporary presence to the most permanent abode. It is difficult to give an exact or even satisfactory definition of the term “resident,” as the term is flexible, elastic, slippery and somewhat ambiguous. Definitions of “residence” include “a place of abode for more than a temporary period of time” and “a permanent and established home” and the definitions range between these two extremes. This being the case, our courts have held that such terms should be given the broadest construction and that all who may be included, by any reasonable construction of such terms, within the coverage of an insurance policy using such terms, should be given its protection.

Our courts have also found . . . that in determining whether a person in a particular case is a resident of a particular household, the intent of that person is material to the question.

In addition, the fact that Harley did not live exclusively with her grandfather was not dispositive because prior caselaw had determined that “[a] minor may be a resident of more than one household for the purposes of insurance coverage.” This reasoning was applicable in a prior case where a minor’s parents lived in separate residences. The evidence in that case supported a finding that “there existed between the father and the minor plaintiff a continuing and substantially integrated family relationship.” Therefore, “the minor plaintiff was as much a resident of her insured father's household as that of her mother.”