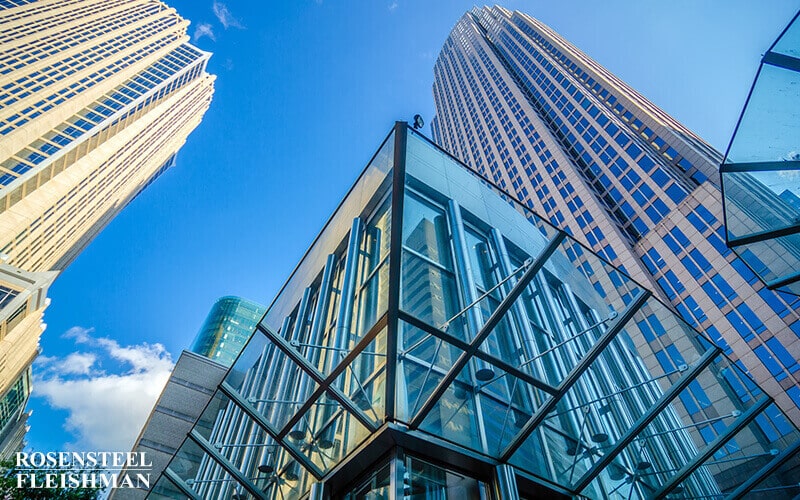 It may seem like common sense when thinking about what happens to a personal injury settlement when a married couple separates and files for a divorce.   Your initial thought may be that its marital property and you may have reached that conclusion for a variety of reasons. However, it is not quite that simple. North Carolina is an equitable distribution jurisdiction, which means that equal is fair unless there is evidence as to why all property should not be equally split between the spouses seeking the divorce. There are three different ways to categorize property after separation and in preparation for a divorce. The three categories are: marital, separate and divisible.

NCGS § 52-20(b)(4) defines divisible property as all real and personal property that fall into one of the sub-categories as listed below:

We are not family law attorneys, so we will not provide further context on divorce, however, it is important to have basic knowledge of the three classifications of property in the unfortunate event that you go through a divorce where settlement proceeds from a personal injury case or claim become an item of controversy. In such an event, if your spouse does not contest the settlement or law suit proceeds after you assess it as separate property not subject to equitable distribution, the property will can then only be marital or divisible. So, at this point you are probably wondering how you can figure that all. Every circumstance is different, but there are some north carolina cases that address this issue and provide context as to how court makes its decision.

In Johnson v. Johnson, a husband and wife filed for a divorce and the court was faced with the question of whether proceeds representing a settlement recovered by a spouse upon a claim for his or her personal injuries sustained during the marriage of the of the parties is marital property that is subject to distribution upon dissolution of the marriage or whether the proceeds are separate property belonging to the injured spouse. Johnson v. Johnson, 317 N.C. 437, 346 S.E.2d 430 (1986). Id. The district court ruled that the injured husband’s proceeds were his separate property. Id. The wife appealed the decision. Id. The Court of Appeals affirmed the decision of the lower court and again ruled that the proceeds were the husband’s separate property. Id. Again, the wife appealed. Id. The Supreme Court held that the portion of the injured husband’s proceeds that represented his compensation for lost wages and medical bills was marital property, and that the portion that represented his personal suffering and disability was separate property, and not subject to equitable distribution. Id.

In Dunlap v. Dunlap, a husband and wife filed for a divorce. Dunlap v. Dunlap, 85 N.C. App. 324, 354 S.E.2d 734 (1987). The District Court determined that proceeds that both the husband and wife each received from separate personal injury claims during the marriage was marital property and thus eligible for equitable distribution. Id. The plaintiff-husband appealed the decision. Id. On appeal, the Court of Appeals determined that the issue of whether the settlement proceeds were marital property or not and required remand for the district court to determine if settlement proceeds to each spouse were compensation for pain, suffering, disability, disfigurement, loss of limbs, lost earning capacity and whether the non-injured spouse was compensated for loss of service or loss of consortium. Id. In making this determination the court referenced the Johnson decision, particularly the analytical approach that was taken, which is as follows:

We invite you to contact us to discuss your case.  You will speak directly with a personal injury attorney who can discuss your rights and how we can help you.  We can be reached at (704) 714-1450.