Looking for a Charlotte Insurance Lawyer Near You?
Call Today! 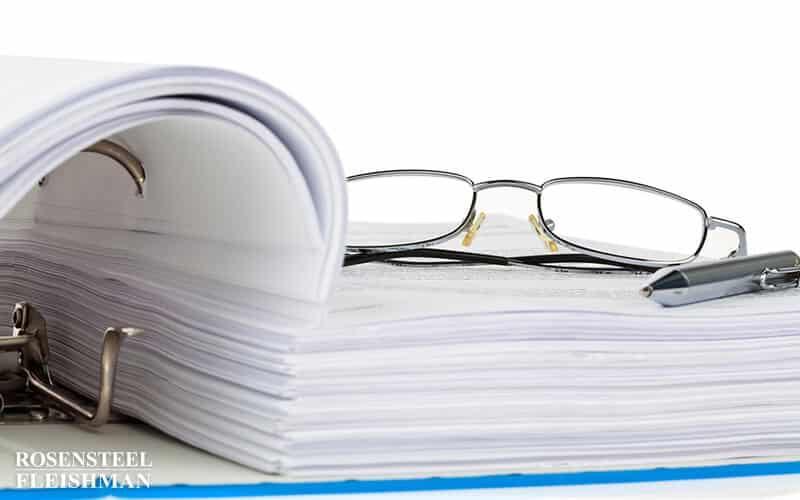 north carolina Courts have differentiated the difference between policy language that refers to “accidental death” and “death by accidental means”. In Mozingo v. Mid-South Insurance Company, the court used the following definition to define accidental means:
Accidental means refers to the occurrence or happening which produces the result and not to the result. That is, accidental is descriptive of the term “means”. The motivating, operative and causal factor must be accidental in the sense that is unusual, unforeseen and unexpected. The emphasis is upon the accidental character of the causation, not upon the accidental nature of the ultimate sequence of the chain of causation. Mozingo v. Mid-South, 224 S.E.2d 210 (1976).

In Mozingo, the deceased was traveling at approximately eighty miles per hour, swerved off of the highway and crashed into a tree. A blood test revealed that the decedent’s blood alcohol content was .21. Id. at 209, 210. At trial, the jury found in favor of the beneficiary. Id. at 209. The insurance company appealed and a new trial was ordered solely because the trial judge did not properly instruct the jury how to apply the defendant’s evidence of the high rate of speed and intoxication in determining a verdict. Id.

In Colins v. The Life Insurance Company of Virginia, the life insurance company denied benefits to the beneficiary. Colins v. The Life Insurance Company of Virginia, 393 S.E.2d 342 (1990). The trial court granted summary judgement in favor of the beneficiary and the insurance company appealed. Id. The deceased drowned in a creek of one foot water. Id. at 343. An alcohol test revealed the decedent’s alcohol content as .28. Id. The medical examiner determined that the cause of death was drowning and intoxication as a contributing factor. Id. The medical examiner stated that although a person with that level of intoxication would have the tendency to fall down and to have gross physical coordination, a person who fell into a creek with that level of intoxication would still be able to get up out of the creek. Id.

The death benefit rider of the policy in question included benefits for death resulting in “accidental bodily injuries effected solely through external violent and accidental means.” Id. There was no exclusion relating to intoxication. Id. The court disagreed with the insurance company’s argument that a jury could find that decedent’s voluntary act of becoming intoxicated was a direct cause of his death and therefore not solely caused by “accidental means.” Id. The court affirmed summary judgment in favor of the beneficiary as a matter of law. Id.

Our lawyers have fought with life insurance companies to recover hundreds of thousands of dollars for our clients. We are experienced in handling denied life insurance claims throughout North Carolina. Please contact us at your convenience to discuss your case.