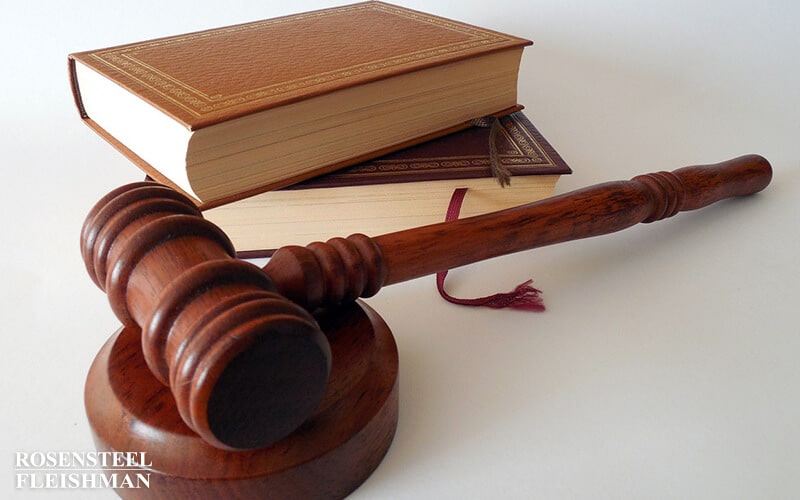 Contributory Negligence in North Carolina in Slip and Fall Cases

Contributory Negligence in north carolina in Slip and Fall Cases

A plaintiff may have a cognitive impairment. The plaintiff will be compared to another person with that specific disorder. The Court of Appeals has stated that “one whose mental faculties are diminished, not amounting to total insanity, is capable of contributory negligence, but is not held to the objective reasonable person standard. Rather, such a person should be held only to the exercise of such case as he was capable of exercising.” Stacy v. Jedco Const., Inc., 457 S.E.2d 875 (1995). For example, a plaintiff with dementia is only compared to someone else with dementia.

A property, or person responsible for care of that property may be guilty of gross negligence. The defendant would be guilty of gross negligence if they engage in willful or wanton conduct that is a proximate cause of the plaintiff’s injury or damages. Wanton conduct is simply a course of action which shows actual or deliberate intention to harm or which, if not intentional, shows an indifference to a person’s own safety and the safety of others. In most slip and fall cases, a property owner or employee acts with ordinary negligence. In ordinary negligence, a person fails to take reasonable precautions that any reasonable person would take. It is very difficult to prove gross negligence in a slip and fall case as a defense to the defense of contributory negligence.

Another defense that a plaintiff may assert is known as the rule of sevens. This specific rule sets up an exception for minor children. A child under the age of seven is not capable of contributory negligence. In a slip and fall case if a young child falls in a store, but they are in a place where they should not be the child would not be found responsible for contributory negligence. Children who are between the ages of seven and fourteen there is a presumption of incapacity, which could be overcome by showing evidence of capacity. For example, a fourteen-year-old child should know what areas are employee only and stay away from those areas. If a fourteen-year-old child were to slip and fall in an employee only situation they may be a contributor to the negligence. The court has this to say on the matter: “A child must exercise care of prudence equal to his capacity. If it fails to exercise such care and the failure is one of the proximate causes of the injuries in suit, the child cannot recover.” Wooten v. Cagle, 150 S.E.2d 738 (1966).

In conclusion, it is especially important to be aware of all the elements of contributory negligence, as North Carolina is one of four states that uses it as a doctrine.  It is possible that a plaintiff contributed to his or her own injuries by the way of negligence. North Carolina case law states that a party cannot be guilty of contributory negligence unless he or she had knowledge and appreciation of the danger of injury that their conduct involved.

Just because the defendant or insurance company is claiming contributory negligence, it doesn’t mean your case is unwinnable.  Please contact us at (704) 714-1450 to discuss your case.  You will speak with a personal injury lawyer who can discuss the law and your rights.  There is no fee for an initial consultation.