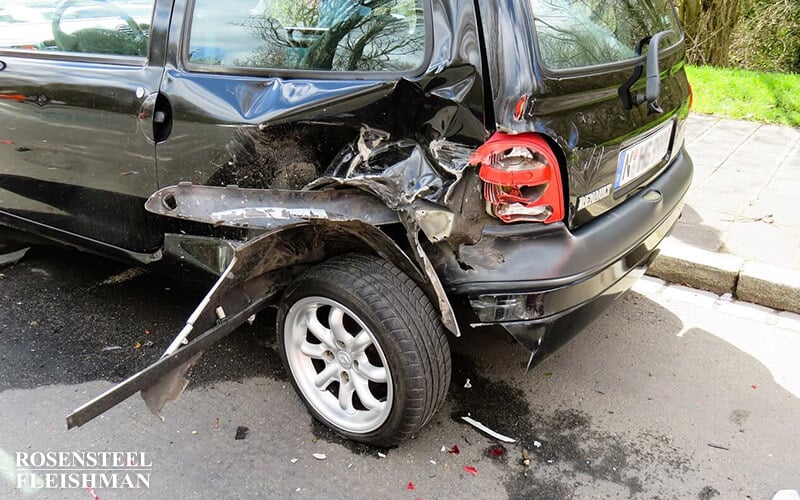 When you are involved in a car accident, you will likely be asking yourself, "Who pays for a car accident settlement?" In most cases, this will be the insurance company of the at-fault driver. In some cases, however, your insurance may have to pay for some or all of your damages. This is done by your Uninsured/Underinsured motorist coverage. Here are some tips to remember.

If the car and the individual who are at fault carry no insurance then your insurance will cover the damages under your Uninsured Motorist coverage. In those cases the car accident can result in a settlement offer only from your insurance. This amount is based on various factors, including the cost of medical bills, lost wages, and the repairs to your vehicle. Depending on how much insurance you carry, you should be aware that it might not be enough to cover your expenses.

If the car and individual who hit you have less coverage than is necessary to pay you for your damages, your Under Insured Motorist coverage can kick in for the amounts above the at fault’s insurance. In such cases you would be limited to the coverage that you pay for over and above minimum limits.

In addition to the costs of medical bills, car accidents also cause lost wages. If you are unable to work because of your injuries. In order to maximize your chance to be paid for these and other costs associated with car accidents you should contact a lawyer as soon as possible.

Uninsured motorist coverage pays for car crash settlements when the other driver does not carry bodily injury liability insurance. This coverage will reimburse you for any damages and expenses caused by the accident. Uninsured motorists may be difficult to track down, but you can still receive compensation. To qualify for UM, you must carry an insurance policy in North Carolina.