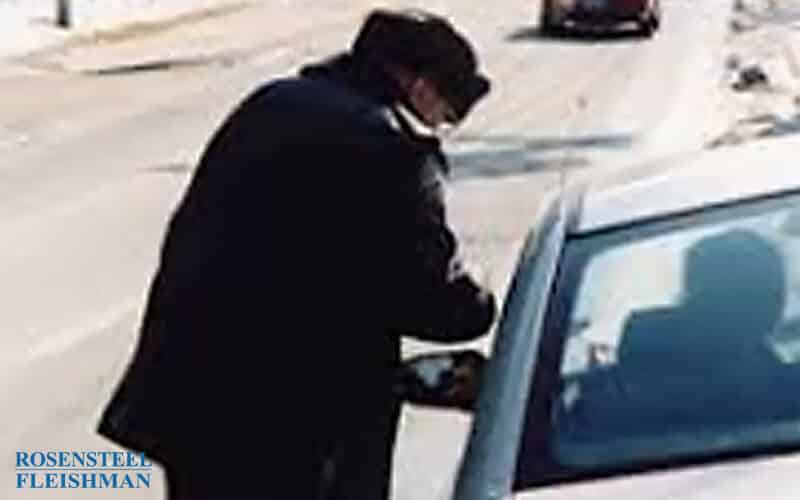 The Thanksgiving holiday is this week, and the Governor’s Highway Safety Program announced yesterday that during this increased travel time, it will be hold a “Click It or Ticket” program. AAA Carolinas estimates that 1.2 million people will travel the roads of North Carolina this week, which is an increase of 50,000 people from last year. It is possible that lower gas prices are encouraging more people to travel to be with friends and family during the holiday. Although most construction projects will be suspended this week, Wednesday’s forecasted weather of rain and snow could make travel that day more difficult. Especially in difficult driving conditions, the director of the program notes that wearing a seatbelt is important because “[i]f you are involved in a crash, wearing a seat belt reduces your risk of critical injury or death by 50 percent.”

The requirement that occupants of a motor vehicle wear a seatbelt comes from north carolina statute. G.S. 20-135.2A(a) states that “each occupant of a motor vehicle manufactured with seat belts shall have a seatbelt properly fastened about his or her body at all times when the vehicle is in forward motion on a street or highway in this State.” However, law enforcement cannot stop a vehicle solely because a rear-seat occupant fails to wear a seatbelt. Subsection (d1) of the statute states that “[f]ailure of a rear seat occupant of a vehicle to wear a seat belt shall not be justification for the stop of a vehicle.”

(1)    A driver or occupant of a noncommercial motor vehicle with a medical or physical condition that prevents appropriate restraint by a safety belt or with a professionally certified mental phobia against the wearing of vehicle restraints.

(3)    A driver or passenger frequently stopping and leaving the vehicle or delivering property from the vehicle if the speed of the vehicle between stops does not exceed 20 miles per hour.

(4)    Any vehicle registered and licensed as a property-carrying vehicle in accordance with G.S. 20-88, while being used for agricultural purposes in intrastate commerce.

(5)    A motor vehicle not required to be equipped with seat safety belts under federal law.

(8)    A passenger of a residential garbage or recycling truck while the truck is operating during collection rounds.

Failure to wear a seatbelt in an accident might increase your risk of injury, but it will not increase your liability for injuries sustained in a car accident. Subsection (d) of the seatbelt statute states that “[e]vidence of failure to wear a seat belt shall not be admissible in any criminal or civil trial, action, or proceeding except in an action based on a violation of this section or as justification for the stop of a vehicle or detention of a vehicle operator and passengers.” A negligent defendant might argue that the plaintiff was contributorily negligent, and a plaintiff’s contributory negligence can bar his recovery of damages. However, if a plaintiff’s failure to wear a seatbelt cannot be introduced as evidence, it cannot be used to show the plaintiff’s contributory negligence.

Prior to the enactment of G.S. 20-135.2A, motor vehicle occupants were not required to wear seatbelts, and during this period, the North Carolina Supreme Court looked at the issue of contributory negligence from failure to wear a seatbelt in Miller v. Miller (1968). The Court reasoned that

The Court also did not think that “such a rule would increase the use of seat belts.”

The Court then theorized about what would happen if the legislature did pass a law requiring the use of seatbelts and stated that “the issue of proximate cause would then loom” because a plaintiff’s contributory negligence will only bar his recovery of damages if it was a proximate cause of his injuries. To prove proximate cause between the parties’ respective negligence and the injuries sustained would likely require the testimony of various safety experts, and in the Court’s opinion, “the complicated task of damage apportionment would 'invite verdicts on prejudice and sympathy contrary to the law,' create 'unnecessary conflicts in result,' and 'degrade the law by reducing it to a game of chance.’”