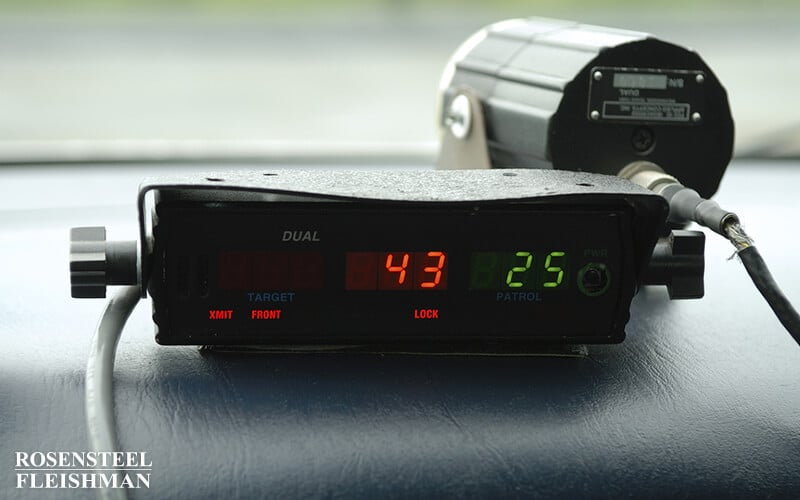 The designs of roads are one of the hardest issues for state governments to deal with. On so many occasions, careful traffic studies almost reduce road designs to bean counting. Where to address the most immediate risk versus the value of human life. When to put one set of new signals in and where to wait, to put up new warning signs. The World Health Organization estimates unsafe roads are a global crisis:  1.35 million lives are ended in road crashes, and at least 20 million suffer non-fatal injuries. Another study cited by trial attorneys specializing in road safety suggests 50 % of all accidents involve some degree of poor road design or safety.

Perhaps someday, technology actually in our hands will take care of some of these planning problems. In the meantime, anyone hurt or injured on a poorly designed road needs to consider talking with an experienced road traffic attorney. Let’s talk about just how important these road traffic designs are, and how a matter of seconds may be involved in causing loss of life. What happens when the state fails to meet a known safety traffic risk?

There are a few people in their day-to-day life, who can actually break their life into hours or even minutes. And all too many instances where traffic fatalities occur, life is looked at in retrospect as a matter of seconds. Certainly, people who work in life and death situations, or have spent time on the front lines in the military, can appreciate split-second decision making. These seconds seem even more important in retrospect, when loved ones are lost in traffic accidents. When these victims are young or starting life or leaving behind family members…the seconds mark out two worlds of life. Those mere seconds become both precise, and immeasurable amounts of time.

In the case we will discuss here, the lives of a young mother, Cynthia Furr, and one of her two children in the car with her (McCallister, age 2) ended after being struck by a 20-year old driver, who was driving at speeds in excess of 80 miles per hour around the time of the accident. A thirteen-year-old male (Hunter) was also horrifically killed, as a passenger in the 20-year-old’s car.

The accident was at the intersection of Riverpointe and Palisades on Highway 49. The case centered on whether north carolina DOT was negligent in failing to install a traffic signal there.  DOT agreed it had a duty, and that it breached that duty. But DOT had a defense: that the accident itself was not a result of DOT failing to put in a light.

The appeals court specifically criticized DOT. Not necessarily only for poor road design, but for the way they handled their defense itself. First, the court said to the DOT “It is not the job of this Court to make DOT’s argument for it…”. The court pointed out that DOT said it was “unforeseeable” that there would be a “drag race on that section of highway.” In dismissing this DOT defense, the court said that DOT was engaging in ‘selective’ quoting from a prior case. The court did not feel that DOT had proven how teenagers racing and causing an accident took the place of, or intervened with, clear evidence of the pre-existing and prior poor road conditions that created risk on Highway 49. The trial attorney for the victims proved (or DOT failed to disprove) that the original risk (poor traffic controls) was not removed by allegations of criminal racing.

Often, it’s not how experts disagree, but their points of agreement that are most persuasive in a trial attorney’s case. An experienced trial attorney recognizes courts often must decide between very qualified experts: making their points of agreement the common ground from which a decision is often made. In this case, for example, different experts from both defendant and the plaintiff agreed that “if a traffic signal had been installed, the signal in the presence of the intersection would’ve been visible to drivers... for 1/2 mile on Highway 49.” This would have translated into a period of 21 seconds of visibility. Since the signal was not available, the intersection only became visible at about 5 seconds total travel time to the intersection. In other words, the 16 seconds could’ve been the difference between life and death.

An auto safety attorney, Ralph Nader, once wrote a book in the 1960s called “Unsafe At Any Speed.” The focus of that bestseller was a frightening insider look at how safety devices are or are not added into vehicles, based upon possible liability for injuries. Backseat seatbelts are one example in modern vehicles of a calculation of safety and ‘acceptable’ risk. In the case we have just been looking at, a DOT engineer in 2006 (three years before the accident) had warned that a traffic signal was needed. As the road had widened from a two Lane to a four-lane highway, there had also been an agreement to install a traffic signal with the Mecklenburg County planning commission. None of these warnings were heeded, and the trial attorney was determined, successfully, to uncover all these facts.

An expert trial attorney pays a lot of attention not only did a different expert opinions, but judges who write minority opinions. In this case, one appeals court judge dissented from the majority. Sometimes, this signals a way forward on other cases as well, since courts and trial attorneys also spend time looking at dissenting opinions as ways to fix mistakes or improve the practice of law. In this case, the dissenting opinion argued that the majority had mistakenly focused too much on the “lack of a traffic signal as proximate cause of the collision.” This, to the dissenting opinion, suggested that too much time was spent on speculation. Trial attorneys know that there is always room for ambiguity in a court decision. This is why people need to be sure their trial attorney has extensive understanding of the law, as well as appeals practice.

Ultimately, an experienced trial attorney in an auto accident case also knows that the human element, and not perfect decisions, dictate a fair conclusion. It is in the imperfect gray of a legal arena that people who have been harmed by mistakes in traffic design often receive the clear light ahead and hope, and try to find a way to go on from those 16 seconds. If you, a family member or a loved one have been hurt in a vehicle or accident related to a motor vehicle, or involving related claims or your legal rights or hearings, please contact us.  You will speak with an auto accident/ trial lawyer who can best answer your questions.  There is never a fee for this initial consultation.