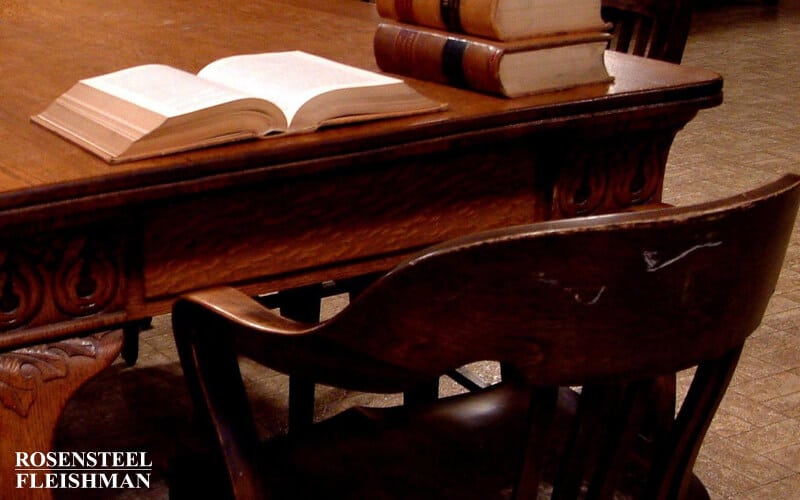 Man’s Best Friend
Most of us have seen service dogs at one time or another assisting the blind, or individuals with other disabilities. There are approximately 500,000 service dogs in the Unites States assisting the disabled so that they can live independently and manage the challenges of everyday life. shareamerica.org. Under the Americans with Disabilities Act, service dogs can go almost everywhere their human handlers go.

Service Dogs Versus Emotional Support Dogs
Under Titles II and III of the American Disabilities Act (ADA), a service animal is defined as a dog which has been “individually trained to do work or perform tasks for an individual with a disability, including a physical, sensory, psychiatric, intellectual, or other mental disability.” To be legally classified as a service dog, as opposed to a pet, the dog must be specifically trained to do work or perform tasks which would benefit a disabled individual. For instance, a mobility service dog would be paired with someone who has a disability which limits their mobility, such as an individual who is wheelchair bound. However, if a dog is used only for comfort or emotional support, the dog is not recognized as a service dog under the ADA.

Facility Therapy Dogs
Years and years of research have been dedicated to researching the physiological benefits of human-animal bonding. There is compelling evidence that animals, particularly dogs, have a physical and psychological effect on humans. Dogs, innately, can calm humans. Studies have shown decreases in anxiety and the nervous arousal system in humans when dogs are present. Human Animal Bond Research Institute. As a result, there is an increase in the use of facility dogs in the courts, especially in cases which involve traumatized children and vulnerable adults.

Testifying as a victim or witness in open court can be traumatizing for anyone, especially an already traumatized child who is testifying in an abuse-related case. An emotional support dog can provide comfort to a child of physical or sexual abuse and lessen the fear of testifying so the child can tell his/her story to the trier of fact (judge or jury). Because victims are often testifying against a once trusted family member, or someone else who is known to them, the dog may provide an additional sense of security as well.

As of January 2018, 154 dogs work as trained facility dogs in 35 states and the District of Columbia. Currently seven (7) states (Arizona, Arkansas, Florida, Hawaii, Idaho, Illinois and Oklahoma) have laws/statutes regarding facility dogs in the courtroom. There are also training standards for facility dogs; the requirements vary from state to state. The facility dog lives with its handler, who is typically a person in the legal field, such as an investigator, district attorney, or victim advocate.

Benefits
In San Bernardino, California, two staff members of the District Attorney’s Office includes two black Labradors, Dozer and Lupe. They are part of a special victims unit. The dogs’ job is to reduce fear and help some of the most vulnerable victims, many of them children, feel comfortable in court. pbs.org, May 2016.

In Texas, a young victim of sexual abuse was brought to a child advocacy center to talk about what happened to her. When the forensic interviewer left the room for a moment to speak with detectives, the child hugged Petra (courtroom canine) and said, “I love you, Petra. You really are a good dog. I’ve told you more than I’ve ever told anybody. I hope when you die, you go to heaven.” Courthousedogs.org.

Sungate Kids is a child advocacy center in Colorado. Sungate often employs Pella, a Lab-Golden Retriever mix, when providing services to sexually abused victims like “Jane”. “Jane” was a teenage girl who refused to speak about the family member had who sexually abused her. “She was curled up in a ball in her chair, and she had her head down and her face covered by hair,” said Amber Urban, criminal investigator. “I walked out and introduced myself and said, ‘Do you like dogs?’ And she looked immediately up, wiped the hair from her face and said, ‘You have a dog?’” Pella joined “Jane”, and from that point forward “Jane” was able to speak with the investigator and provided evidence which was used to secure a conviction. Denver Post, August 18, 2016.

Courtroom Canines and the Law
The use of a facility dog is at the discretion of the trial judge, but it has not gone unchallenged. Deborah Smith, a senior analyst for the National Center for State Courts, expressed concern among some defense attorneys that a dog’s presence in the courtroom may make a victim/witness appear more credible to the jury; therefore, it may be prejudicial to the defendant’s case. Pew Charitable Trusts. There are two different standards of analyses on this issue.
Judicial Discretion
A trial judge is responsible for the control and management of the trial and is vested with wide discretion to perform this function. The court shall exercise reasonable control over the mode and order of interrogating witnesses and presenting evidence as to: 1) make the interrogation and presentation effective for the ascertainment of the truth; 2) avoid needless consumption of time; and 3) protect witnesses from harassment or undue embarrassment. People v. Tohom, 109 A.D.3d 253, 969 N.Y.S.2d 123 (2013); State v. Devon D., 321 Conn. 656 (2016).
Showing of Necessity
A showing of necessity analysis requires the court to balance the needs of the testifying witness versus the potential of violating the defendant’s constitutional rights to a fair trial. People v. Chenault, 227 Cal. App. 4th 1503, 175 Cal. Rptr. 3d 1 (2014); State v. Dye, 178 Wn. 2d 541, 309 P.3d 1192 (2013).

Thus far, every appellate court decision has affirmed the use of courthouse facility dogs as an accommodation for a vulnerable witness.

In addition to state laws regarding facility dogs varying among the states, so do the laws as to who can be accompanied by a facility dog in the courtroom. Some laws may apply only to children, and others may include vulnerable adults or victims of other crimes.

In north carolina, the McDowell County Child Advocacy Center in Marion has been using facility dogs for some time, and now the use of facility dogs is expanding into North Carolina’s courtrooms. Teghan is a Goldendoodle who is one of the first emotional service dogs used in a Johnston County courthouse.

It is reasonably expected that it will only be a matter of time before North Carolina joins the other seven states in having specific statutes addressing facility dogs. Stay tuned….